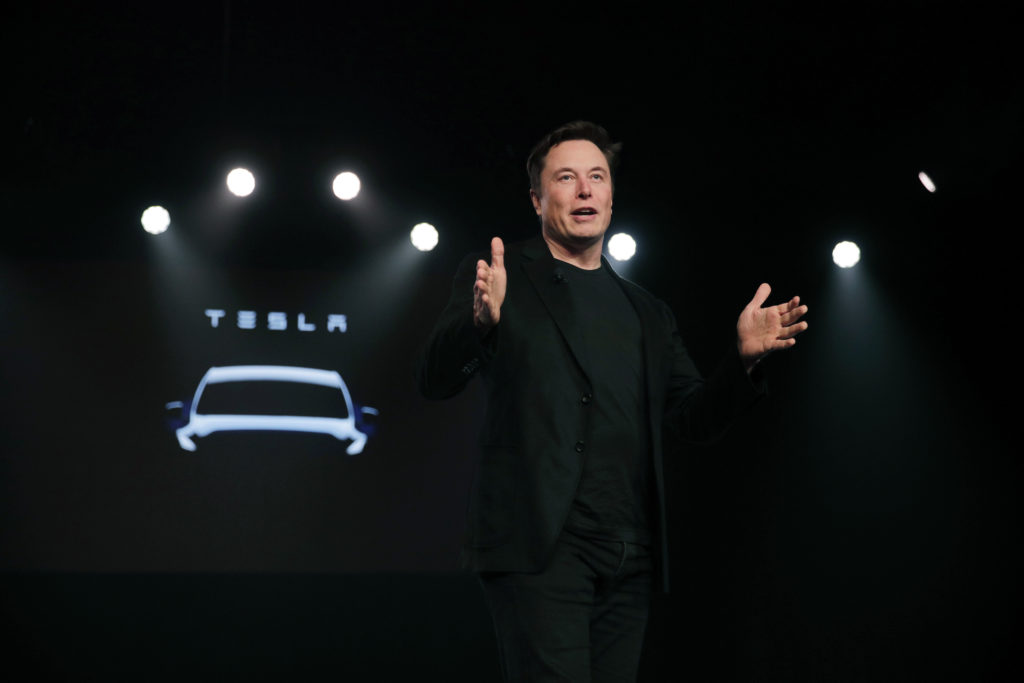 Elon Muskannounced Thursday that Tesla V 10 .0 is moving past the early access program for Tesla drivers. The software update is now rolling out to all U.S. Tesla owners with the full self-driving (FSD) option. He added an hour later that the update will be available to owners without FSD in “[about] a week.”

Tesla’srelease notes for V 10 .0emphasize itsfun features, including “Tesla Theater,” video games, “Caraoke,” and a “Feeling Lucky” feature that takes Tesla owners to a surprise point of interest nearby. (If it delighted Google’s search engine users, why not Tesla’s electric motor engine users?)

As the high-tech car company writes in the release notes:

“Feeling lucky or feeling hungry? Go on a surprise adventure to a nearby attraction by tapping Navigate>Lucky or get directions to a local restaurant chosen by your Tesla by tapping Navigate>Hungry. We have also updated the place pop-up to include easy access to a website associated with the location if one exists. “

VanEck Crypto Chief: But what if my Tesla’s software crashes?

But Gabor Gurbacs, digital asset strategist at VanEck, tweeted at Elon Musk that he’s not feeling lucky, at least not with software updates in an automobile.

Collisions used to be the only kind of crashes drivers had to worry about. Now they have to wonder if a software crash will keep them from getting to work or an appointment on time. Gurbacs is even concerned that a software failure could put him and his passengers in danger. But that’s not the only hazard of owning a Tesla.

Ironically, a police officer in Fremont, Calif. reportedlyhad tocall in for backup earlier this week when his Tesla Model S ran out of battery charge. The patrol car was in hot pursuit of a felony suspect in a high-speed chase.

The officer radioed for help:

“Just slowed down to six miles of battery on the Tesla, so I may lose it here in a sec … If someone else is able, can they maneuver into the No. 1 spot? “

The Tesla Model Sdoes havea cruising range comparable to similar gas-powered sedans. (Its range is 370 miles on a full charge as of April 2019.)

The Dodge Charger, a popular model for police cruisers,has acruising range of 277 miles in the city and 444 miles on the highway.

But the California police department told reporters that someone had forgotten to charge the cruiser at the end of a previous shift. The episode highlights Gurbacs’ concerns about new technology in cars. 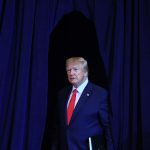 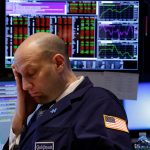