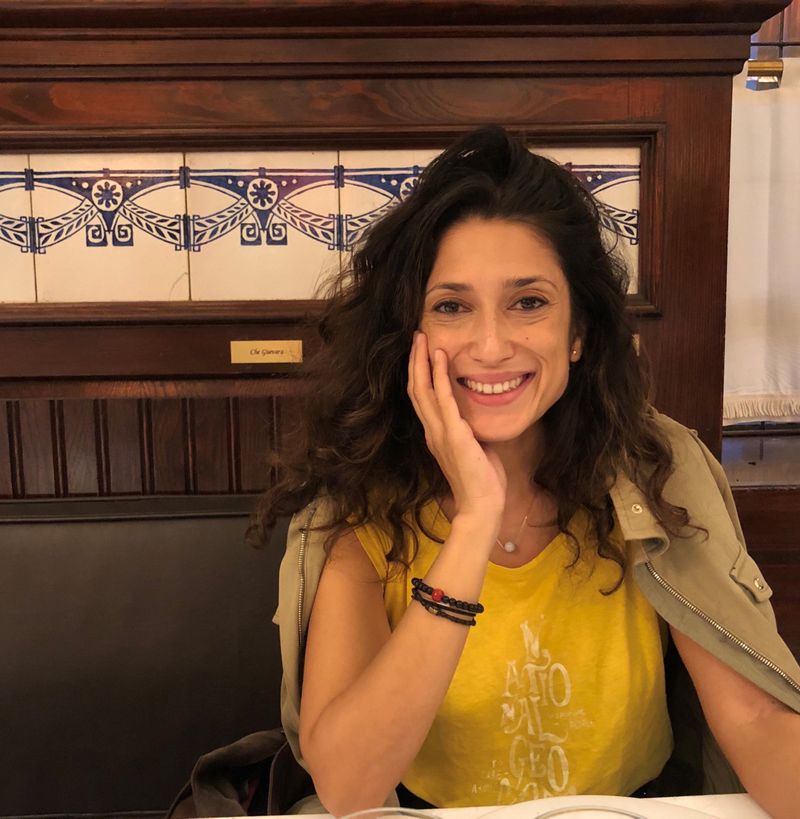 Some of the world’s leading authors will be present at the Emirates Airline Festival of Literature, which runs from February 4 until 9 in Dubai. Aside from headline events that include a night of desert poetry and a murder mystery dinner, the festival’s line up also includes a charity finale event in support of child refugees across the Middle East.

Gulf News tabloid! puts together a guide of top author sessions not to be missed, along with special events that will make this year’s Emirates Lit Fest one of the most memorable ones there’s been.

The Emirates Airline Festival of Literature runs from February 4 to 9 at InterContinental, Dubai Festival City and Carvanserai.

Ticket prices vary according to sessions. To buy tickets and for the full list of authors, visit Emirateslitfest.com/shop

Born into a political dynasty, Fatima Bhutto’s novel ‘The Runaways’ poses provocative questions on what attracts young people to extremism. What drives her characters to leave behind their lives and makes them believe they will find redemption in religious violence?

The TV series ‘Killing Eve’ and the novels which gave rise to it – Codename Villanelle and No Tomorrow – have taken the world by storm. Author Luke Jennings shares how he created his psychopathic anti-heroine and elite female assassin, Villanelle, and her nemesis, Eve, the MI6 agent tasked with hunting her down.

International bestselling author Tayari Jones is the author of four novels, most recently ‘An American Marriage’, which was selected for Oprah’s Book Club and Barack Obama’s summer reading list. It traces the lives of a young couple in modern-day America, exploring whether their relationship can endure an assault by the justice system, and asks questions about love, racial injustice and a marriage interrupted.

Esi Edugyan’s novel ‘Washington Black’ won the Giller Prize and was a Man Booker finalist and is the gripping story of a slave’s bid for freedom, inspired by a true story. The novel explores the themes of identity and belonging. Hear Edugyan’s take on creating unforgettable historical fiction.

The winner of the 2019 Man Booker International Prize Jokha Alharthi, is at the festival with ‘Celestial Bodies’, translated by Marilyn Booth. It brings to life the intertwined tales of three sisters and the secrets and conflicts – both internal and external – of their small Omani society.

In 2014, Nujeen Mustafa began a journey from war-torn Syria to Europe as a refugee in a wheelchair; a journey that would eventually lead to her addressing the United Nations Security Council. Mustafa discusses experiences as a student adjusting to life in a foreign country and as an advocate for refugees.

Adapting Works for the Screen: Workshop with Daniela Tully

Adapting a novel for film is not a simple task, but novelist, producer and script-writer Daniela Tully will show you how to handle the challenges. Tully is the author of ‘Hotel on Shadow Lake’, soon to be adapted for screen by director Uli Edel. She has worked on numerous films and TV series, including ‘The Help’ and ‘The Best Exotic Marigold Hotel’.

Get a lesson in writing gripping crime fiction in this masterclass from top author Linwood Barclay. Known for his mastery of characterisation, plot and the killer twists, Barclay will share his advice for aspiring writers looking to make a killing in the crime genre.

Ziauddin Yousafzai, best known as the father of the youngest Nobel Peace Prize recipient, Malala, is the man who refused to clip his daughter’s wings. Here he joins Toor Pekai Yousafzai, Malala’s mother, who talk about their experiences that brought their family to the world’s attention with their book ‘Let Her Fly’.

‘Woman in the Wilderness’ author Miriam Lancewood abandoned society’s norms to take survival into her own hands as she and her husband Peter Raine gave up their worldly belongings in 2010 to live alone in the midst of New Zealand’s mountains. Here she learnt to hunt, forage for food and adapt to the changing seasons.

Norwegian master of Nordic Noir, Jo Nesbo goes behind the scenes of his bestselling crime thrillers, explore his career and the fate of detective Harry Hole in ‘Knife’, his darkest and deadliest adventure yet. Two of his books have been adapted for the big screen, ‘The Snowman’ starring Michael Fassbender, and the Bafta-nominated ‘Headhunters’.

A three-course dinner with a side order of dastardly deeds and murder is on the menu here. Audiences can enter the world of assassins and find out how author Luke Jennings devised the characters of ‘Killing Eve’. Then you will be plunged headfirst into a thrilling Dubai-based mystery scenario inspired by the dark world of international assassins and espionage that Luke has created.

Inspired by the climate crisis, animal welfare and health concerns, YouTube sensations and authors Henry Firth and Ian Theasby, aka BOSH! will share how to live the good vegan life. See them demonstrate how to prepare their favourite dishes and speak about the ideas in their latest book ‘How to Live Vegan’, while enjoying a three-course vegan meal.

This year’s closing event is a night of music, poetry and readings in support of Dubai Cares’ programmes for child refugees across the region. It will feature performances from this year’s poets and writers and feature the operetta, ‘Everyday Wonders: The Girl from Aleppo’ composed to celebrate the story of refugee Nujeen Mustafa, who will take part in the evening. Authors expected are Cecilia McDowall, Chris Read, Harry Baker, Kevin Crossley-Holland, Markus Zusak, Nujeen Mustafa, Ziauddin Yousafzai and more.

Tomorrow, I Will Fly: Stories and Essays from Dubai’s Penal and Correctional Institutions

Authors Clare Mackintosh and Annabel Kantaria share their experience as writers-in-residence supporting the work by inmates of Dubai’s penal and correctional institutions. With the help of Colonel Jamila Al Zaabi, director of Dubai Women’s Prison, they explore the project’s positive impact on rehabilitation.

Two of the world’s most celebrated explorers take to the stage to share their experiences of adventure at the furthest points of the earth. Sir Chris Bonington started climbing in 1951 at age 16, and his many achievements include the first successful climb of Everest’s South West Face and of the South Face of Annapurna.

Sir Ranulph Fiennes has been described as ‘the world’s greatest living explorer’ and is the only man, with the late Charles Burton, to have travelled around the Earth’s circumpolar surface. 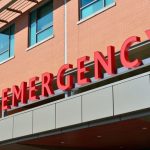 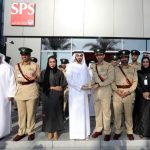