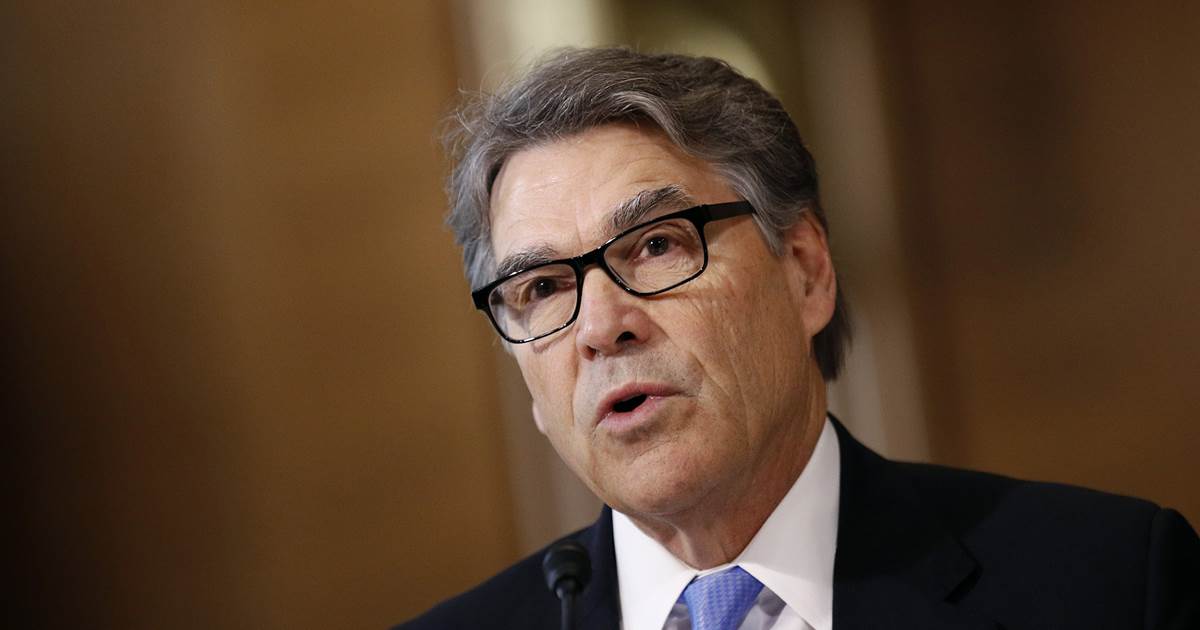 Perry is the first member of President Donald Trump’s Cabinet asked to appear before the House. His testimony is scheduled for Wednesday, according to an official working on the impeachment inquiry. The person was unauthorized to discuss it and spoke to The Associated Press on condition of anonymity.

Energy Department spokeswoman Shaylyn Hynes indicated Friday that Perry would not appear for the closed-door hearing but would consider testifying in a public session. Perry has already defied a subpoena from the committees for Ukraine-related documents.

“The Secretary will not partake in a secret star chamber inquisition where agency counsel is forbidden to be present,” Hynes said .

“If the committee is interested in conducting a serious proceeding they are welcome to send for the Secretary’s consideration an invitation to participate in an open hearing where the Department’s counsel can be present and the American people can witness, “she said.

The subpoenas were issued to two White House officials who have already been asked to appear Monday.

One subpoena is for testimony from John Eisenberg, the lead counsel at the National Security Council, according to another person familiar with the situation, who was also unauthorized to discuss it. Eisenberg was instrumental in discussions about how to handle a White House memo recounting the Trump phone call with Ukraine that is central to the impeachment inquiry.

The House impeachment inquiry is turning to Eisenberg as investigators learn more about the concerns other officials at the White House raised with him about the Trump administration’s actions toward Ukraine.

The impeachment inquiry stems fromTrump’s call with Ukrainian President Volodymyr Zelenskiywhen he asked for a “favor” – to investigate Democrats and a company linked to the family of Joe Biden – as the White House was withholding military aid to the Eastern European ally as it confronts Russian aggression.

Eisenberg was among the White House lawyers privy to a discussion about moving the memo of Trump’s phone call into a highly restricted computer system normally reserved for documents about covert action. The White House eventually released a rough transcript of the call amid a government whistleblower’s complaint about it.

In testimony behind closed doors this week, Lt. Col. Alexander Vindman, a Ukraine expert, told investigators hetwice brought his concerns to the NSC’s lead counsel, presumably Eisenberg, about the call and related administration actions toward

Another White House official who testified before the impeachment investigators, Tim Morrison, the Russia expert at NSC , saidhe, too, contacted the NSC legal office about the call, not because of any concerns it was illegal but because he was worried about how a potential leak to the public would “play out in Washington’s polarized environment.”

The other subpoena is to Brian McCormack, who works on energy policy at the Office of Management and Budget. McCormack is Perry’s former chief of staff.

Trump has blocked White House officials from testifying in the impeachment probe, which he views as illegitimate.

But an ever-growing list of current and former administration staffers has been appearing behind closed doors in the impeachment hearings.

Investigators also want to hear Wednesday from David Hale, an undersecretary at the State Department who has been mentioned in previous testimony.

Mostly, the witnesses are corroborating the core of the investigation: that Trump wanted Zelenskiy for the investigation of Democrats and the company linked to Biden’s son Hunter, while administration

Democrats see the actions as a quid pro quo, trading government policy and funding for a political favor. Trump said he did nothing wrong.

Perry, who led a U.S. delegation to Ukraine for Zelenskiy’s inauguration in May, has emphatically denied hearing anyone, during his frequent meetings with Ukrainian officials, mention the Bidens or the Ukraine company that employed Hunter Biden.

Perry told the AP in Dubai last weekend that he considered the way lawmakers were pursuing impeachment improper and indicated he did not plan to testify.

The House voted this week to affirm the impeachment process and formalize the procedures ahead. 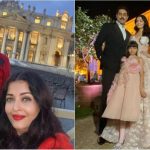