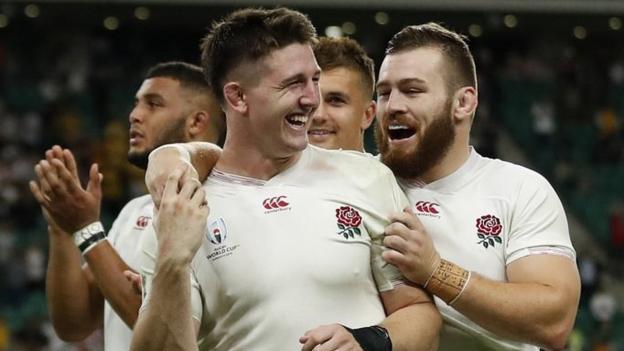 England are into the World Cup semi-finals for the first time in 12 years as they ruthlessly dispatched old rivals Australia.

Two first-half tries in four minutes from Jonny May on his 50 th cap helped establish a 17 -9 half-time lead before a sensational score from Marika Koroibete brought the Wallabies to within a point.

But prop Kyle Sinckler smashed through from Owen Farrell’s flat pass as England regained control, the fly-half landing 20 points with his boot to crush Australian hopes before Anthony Watson applied the coup de grace with a late interception try.

It was England’s best performance of a World Cup when they have seldom been tested, the decision of coach Eddie Jones to start Farrell in place of George Ford vindicated by a seventh successive win over his home country.

Four years ago England were sent packing at the group stage from the tournament they were hosting by Michael Cheika’s side.

But with the young back-row combination of Tom Curry and Sam Underhill outstanding, this was sweet revenge, a last-four meeting with New Zealand or Ireland in a week’s time the rich reward.

May day for Australia as clinical England cut loose

Australia came out fast and battered away at the England defense, the men in white forced into 30 tackles in the first three minutes, Christian Lealiifano’s penalty reflecting the early balance of power.

But after England had twice wasted overlaps in the opposition 22, they struck twice in quick succession to stun the Wallabies.

First Farre ll went left after Watson had made inroads down the right, and with the defense stretched Curry committed the last man before putting May into the corner.

Farrell curled the conversion over from the touchline and with English celebrations still ringing round the stadium Australia handed over another priceless gift.

David Pocock threw a needless loose pass in midfield, Henry Slade gathered, charged into space and kicked cleverly ahead and May gathered the bouncing ball to dive into the same little patch beyond the try-line.

Lealiifano brought it back to 14 – 6 with his second penalty after Slade strayed offside but Farrell popped over one of his own to re-establish the 11 – point lead on the half-hour.

And there was palpable relief among the gold-shirted support when a scrum penalty aft er a typically bullocking run from Samu Kerevi allowed Lealiifano to make it 17 – 9 at the interval.

Australia had been nine points down to Fiji and 15 to Wales in the group stage before charging back, and within moments of the restart they had closed the gap to a single point.

Winger Reece Hodge spotted space beyond Slade and threw a long pass to 19 – year-old Jordan Petaia, and Koroibete came accelerating up on his inside before leaving Elliot Daly for dead on the outside.

It was a stunning try but England struck back immediately in similar style.

After a poor kick from the struggling Will Genia, England battered to within 25 meters before Farrell’s sweet flat pass found Sinckler hammering through like a runaway dumper-truck for his first international try.

Farrell made it 27 – 16 after Australia’s scrum splintered and then the defense held firm on their own line despite repeated Wallaby charges.

Farrell twisted the knife again with two more penalties, England taking control at the scrum, the power of their ball-carriers repeatedly punching dents in the Australian rearguard.

With Australia 17 points down and time running out, Watson picked off Beale’s desperate long pass in search of Hooper, and England co uld celebrate a first win in knock-out rugby since 2007.

Man of the match: Tom Curry

‘We haven’t been at our best yet’ – reaction

England head coach Eddie Jones:“They came back at us in the second half and we had to find ourselves. It was one of those ‘bring it on moments’. We had to decide whether we were going to stick at it or go individual and I thought it was brilliant.

“We are so excited about the semi-final. We haven’t been at our best yet and that is the challenge to see how we can get to our best. “

England captain Owen Farrell:“Australia made that a brilliant game. They attacked throughout but our boys did well in defense and managed to get some field position off the back of it. We know when we have field position we can be pretty dangerous

“We did what was needed. We had the lead and Australia were throwing everything at us again. play the game at our pace and we did that in the second half. “

“We were probably cruising in second gear in those first few games, but we went through the gears today. “

(England’s) – point margin of victory was their biggest in a World Cup knockout game and Australia’s heaviest defeat in the knockouts. This was England’s joint biggest victory against Australia in Test history (matching the 30 – 6 win in November 2017); in fact, England’s three biggest wins against the Wallabies have come under Eddie Jones. 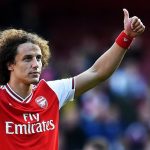 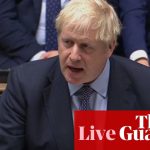