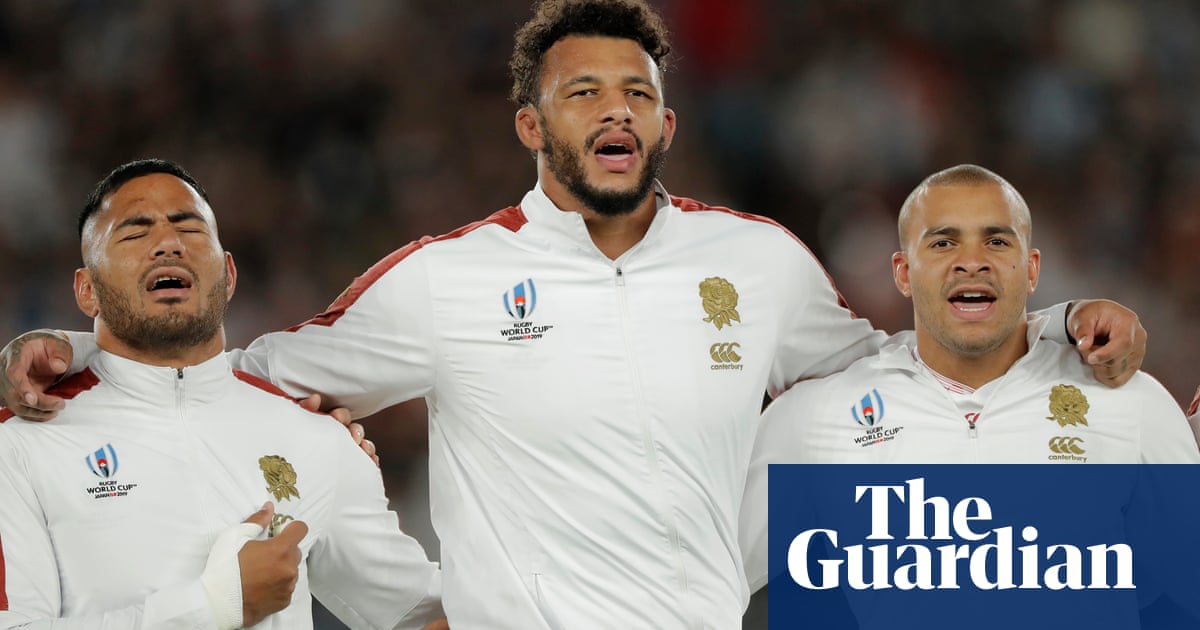 Life turns on moments like these. At six o’clock this Saturday evening local time, 9am in the UK, the whistle will blow at the International Stadium Yokohama, where England play South Africa in theRugby World Cupfinal. Two hours or so later it will go again, and for one team, everything will change, nothing will be the same.

In between there will be moments the people watching will remember for ever, moments the people playing will see flash in front of their eyes for the rest of their lives. That half gap that opened on the tryline, that ball that bounced just within reach, that tackle that was just beyond the fingertips,that drop– kick, flying high towards the goal. Each one an opportunity. *******

An opportunity for glory and fulfilment, yes, an opportunity for fame and money too. The last and only other England team to do this still live with, and off, it now. Their victory, in 2003, earned them knighthoods, CBEs and OBEs, set them up in second careers as coaches, pundits and TV presenters, and led, if they wished, to a lifetime’s worth of sponsorship deals and speaking engagements. And beyond that there is an opportunity, too, to win something bigger, the chance to make history, to change the game, the way people see it, the way people play it.

It will not come easy. Nothing in rugby does. The average tackle generates 22 Gs of force, but they will often run up well beyond that, to 30, 35, 40 Gs, which, they say, is something like being involved in a head-on car crash at 40 mph. That is only an inexact comparison and if you want to be specific there are some key differences. Like this: when you crash, no one expects you to get up and do it again in the very next minute, and the one after that, 10, 15, 20 times a game, and still have the wits to take that pass, spot that gap , make that break.

This is why the final will not necessarily be won by the strongest, or fittest, or fastest team. Rugby is strange that way, it runs on primal emotions.

There is science to it and both teams have a battery of analysts. But as Eddie Jones said afterthevictory against the All Blacks: “The psychological approach to the game is becoming increasingly important. There’s so little difference between the teams, you have to try to understand what gives your team energy, what gives them strength. ”

Because when you are out there, flat on the ground, face down, lungs aching, legs shaking, body breaking, far into the furthest reaches of what you have to give, what is it makes you get back on your feet? This is where the game becomes about qualities much bigger, trickier and harder to measure than skill, or strength or speed; where it’s about desire, motivation and determination, where it becomes a test of what you will do, and what you will go through, a question of who you are, and what you’re playing for.

And the answer to that last point cannot be “yourself”, and it cannot be the promise of wealth, or the allure of glory, because those are soft and comforting things and they are not here for you now, when you need them most. So what is it? Who is this England and what have they been playing for these last seven weeks?

“I look at these guys,” Jonny Wilkinson said on Monday, “and in every position they’re challenging stereotypes.” The man whowon that World Cup for England in 2003was talking about their play but it’s true in other ways, too. If you love rugby, you will know someone who does not. You have a father-in-law who thinks it’s too slow, a friend who reckons it’s too complicated, one colleague who says it’s too exclusive, another insisting it’s too privileged. Maybe you are that person yourself, maybe the World Cup final will be the first match you have seen in four years, the first in 12 even, since the last time England made it this far.

So take that idea that rugby is only for the privileged. Jack Nowell’s and Luke Cowan-Dickie’s fathers both work as trawlermen in Newlyn. Kyle Sinckler grew up on a council estate in Tooting, the son of a single mother and a father he never met. “A lot of people, when I was growing up, said I couldn’t do a lot of things, that I wouldn’t amount to anything. I need to show what is possible. ”Ellis Genge’s uncle is in prison for murder and the prop was arrested himself when he was young – but never charged -“ for fights and scuffles and things that never should’ve happened ”.

Take the idea that rugby is exclusive. Tell it to Manu Tuilagi, who came to England from Samoa and stayed, for six years, as an illegal immigranton an expired tourist visa. Tell it to Mako and Billy Vunipola,one born in Wellington, the other in Sydney, who moved to a tiny terraced house in Pontypool so their father could play club rugby. Tell it to Courtney Lawes, whose father emigrated from Jamaica, Anthony Watson, whose mother came from Nigeria, or Jonathan Joseph, whose father moved from the island of Carriacou, part of Grenada, or Lewis Ludlam, whose grandmother on one side came from Guyana during Windrush and grandmother on the other is a Palestinian from Gaza.

And tell it all to Jones, the working-class son of an Australian father, with a Japanese-American mother who was locked up in a US internment camp.

Jones was a good player himself once. He burned with anger and pride, was fired by a desire to prove everyone wrong. And he has built this team in his image. Over the past year, Jones has cut a bunch of old hands, Chris Robshaw, James Haskell, Danny Care, Mike Brown. Good men and good players. *******

But this squad, his squad, are lean, young and hungry, and they have a streak of that same stubbornness, spite, anger and pride running right down the middle.

They have their well-to-do kids, too, of course: Jamie George, “a posh guy from Hertford”, and Elliot Daly, who is still nicknamed “briefcase” because he turned up at his first day of professional training with the one he carried at Whitgift school. But 14 of this squad went to comprehensive schools or academies, seven more started in them and then moved into private education, which, like many of the remaining 11 players, they could do only because they won scholarships. Billy Vunipola ended up at Harrow, where his expat friends would come visit, “a load of young Tongan blokes in hoodies strolling around the Harrow campus looking like they owned the place. Let’s just say they didn’t exactly fit in. ”

They are a multicultural, mixed- class team playing a game that is still seen by many as a white, middle-class pastime, a sport that – at Twickenham at least – is still run, watched, and reported on by white middle-class men.

The Springboks know all this too. They have their own stories, their own motivations, and are attempting their own, more radical transformation undertheir first black Test captain, Siya Kolisi.

So who are this England team they’re playing? They are multitudes. They have different backgrounds, different politics, different points of view. They are diverse, messy, complicated and contradictory. But they are together, and on Saturday they all have the same opportunity in front of them.

It’s the one they have been working for all their lives, the chance to redefine the game they play. They just have to reach out and take it. 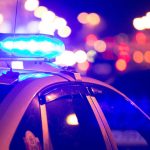 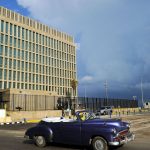