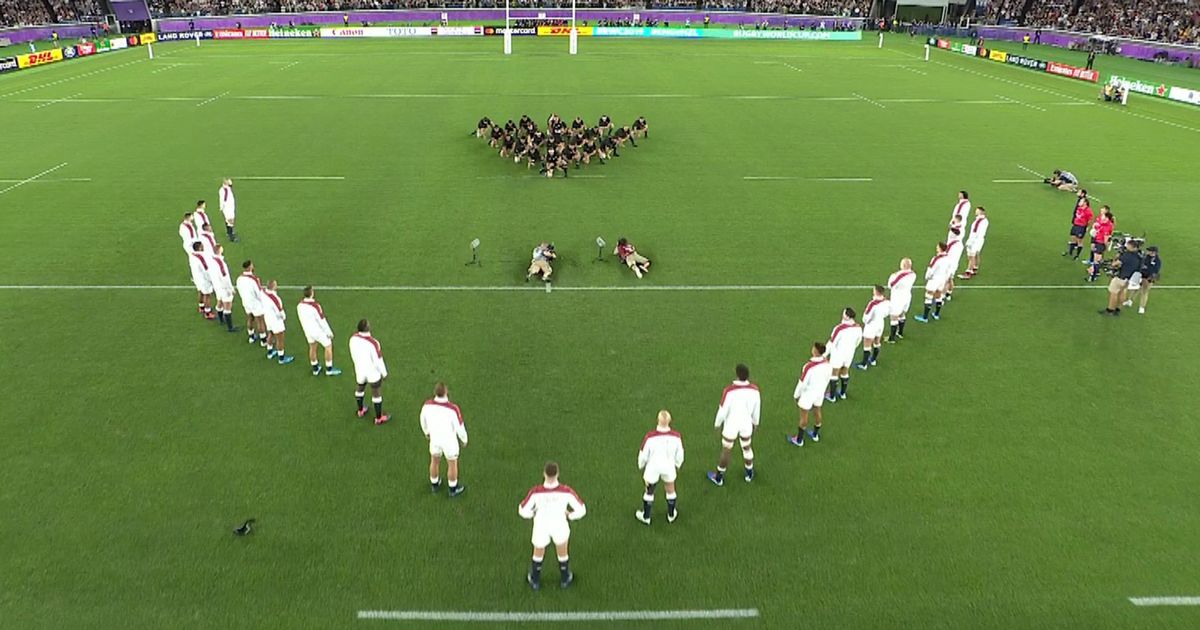 Englandhave been fined a four-figure sum following their V-shaped formation during New Zealand’s haka ahead of Saturday’s World Cup semi-final.

Red Rose boss Eddie Jones was behind the tactic used prior to kickoff during the Maori war dance.

And while the V-shape is not an issue itself, England have beenhit with a four-figure fineand reprimanded by World Rugby after breaching regulations that state opponents must not cross the halfway line during the pre-match ritual.

Six England players could be seen in breach of the ruling on Saturday. England captain Owen Farrell said: “We knew we had to be in a radius behind them. We wanted to not just stand there and let them come at us.

“We wanted to be respectful but we didn’t just want to stand in a flat line.”

Officials could be seen asking players at both tips of the V to retreat, including Joe Marler, Billy Vunipola, Mark Wilson, Elliot Daly, Luke Cowan ‑ Dickie and Ben Youngs, but failed

According tothe Guardian,England have been fined less than the £ 2, 500 France had to pay when they adopted a similar formation during the 2011 World Cup final.

Almost all of the French squad stood in advance of the halfway line on that occasion.

World Rugby have stuck by their policy again, having initially brought in its “cultural ritual protocol” in 2007.

That came as a response to France’s first response to the haka – which ended with players from both sides going nose-to-nose after the French formed a tricolour in red, white and blue T-shirts a matter of feet away from their counterparts.

In a statement on Tuesday, World Rugby said “the matter had been dealt with”.

They themselves had posted an official video of the incident on YouTube, in the aftermath of Saturday’s match, labeling it: “England’s incredible response to intense New Zealand haka.”

Speaking after the game on Saturday, Mako Vunipola revealed: “We talked about it as a team but everything has to get past the boss.

“He gave us the idea. We wanted to be respectful, but we wanted to also make sure that they understood that we would be ready for the fight.

“We knew it would rile them up. It probably felt like we disrespected them, [but] we meant no offence by it. We just wanted to let them know that we were ready for the challenge ahead. ” 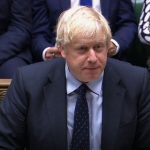