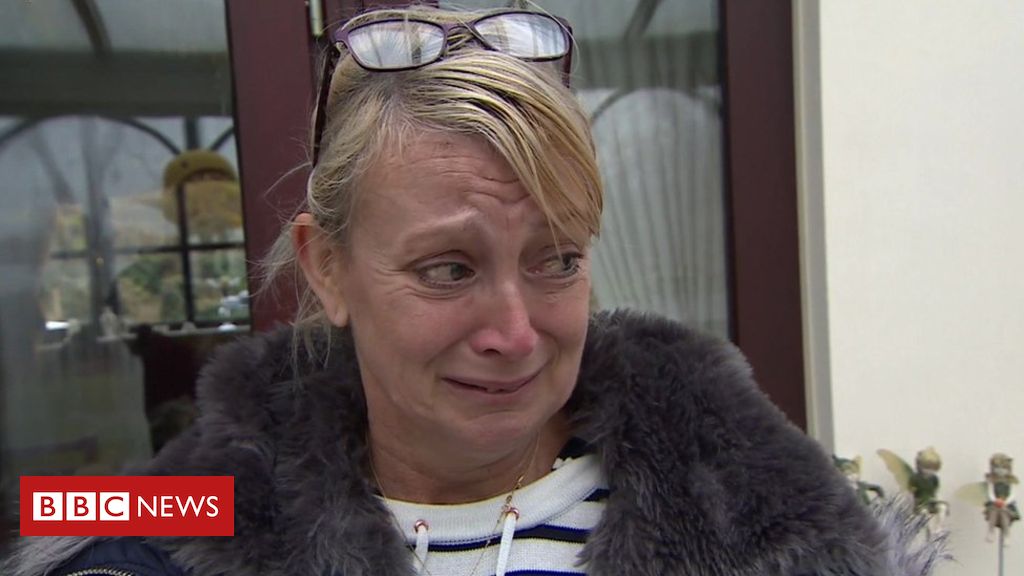 As a business owner, it is the worst kind of double-whammy – first flood waters pour through the premises, and then the insurance does not cover the cost of starting over again.

Pam Webb told the BBC that her spa in Fishlake, near Doncaster, was once covered for such a situation, but not anymore.

“I feel really selfish in saying this, and I hope that other people aren’t in this boat, but I’ve lost my home and my business and my livelihood that I’ve worked so hard for, “she said.

“And the girls who worked for me, or worked with me, it’s their livelihoods as well.”

She has been looking for solace, but can find none, she said.

Mrs Webb lives above her business – and so cases such as hers are quite rare.

Most residents are covered for flood damage as a standard part of their home insurance policy, with the back up o fa relatively new scheme to protect those in flood risk areas.

This scheme, known as Flood Re, does not cover businesses in the same way. That makes this a complex area of ​​finance, as is often the case with insurance.

The result of the latest flooding in Fishlake and other areas of England has been more questions over protection and financial cover against flooding.

Is this a new debate?

Far from it. There have been a series of major floods to hit the UK in fairly recent years.

Repeat flooding left many homeowners unable to insure their homes, or facing large, unaffordable premiums as the risk in those areas was so high.

As a result, the Flood Re system was introduced in

This means insurance companies should offer lower premiums than was previously the case to these householders, as the flood risk element of policies can be passed on to the reinsurer Flood Re. Many homes affected by the latest flooding would have been protected as a result.

Householders who are eligible also see their policy excesses – the amount they have to pay towards a claim – capped at £ 250. Previously, some people had to pay several thousand pounds towards repairs.

All this should happen behind the scenes, so householders in these high-risk areas should be able to buy home and contents insurance just like everyone else. There isa registerto show which areas are covered.

It is paid for via a £ 180 ma-year levy from insurance companies – which regular policyholders effectively pay for through slightly higher premiums.

So, most households will be covered for flood damage as standard, assuming they buy insurance in the first place, although not every insurer is signed up to the Flood Re scheme.

“Home buildings and contents policies cover flood and storm damage. If your home is uninhabitable while repairs are being carried out, your insurer will arrange for and pay the cost of any alternative temporary accommodation you may need, “said Malcolm Tarling of the Association of British Insurers (ABI).

Vehicles with comprehensive motor insurance should also be covered for flood damage.

Does this solve the insurance problem?

It does not for thousands of businesses, as commercial property is not covered by the Flood Re scheme .

This, it seems, is part of the reason why Mrs Webb’s premises – which included her home upstairs – was not covered .

Brian Brown, of Defaqto – an information company which analyzes insurance industry data, said that most businesses would be covered for flood damage unless they were in a high-risk area.

He suggested that those facing high insurance bills owing to their location should use a broker to find a policy that was affordable and appropriate.

Businesses are not the only exclusions from the Flood Re scheme. Homes built since 2009 are not eligible.

The idea is that the scheme does not want to encourage housebuilders to construct homes in high flood-risk areas, knowing they would be backed up by Flood Re.

What else should householders and businesses think about?

Insurance companies send representatives to areas that are affected.

In general, the advice is not to throw damaged property away, to keep receipts for any emergency repairs, and not to be in a rush to redecorate as drying out can take many months. The ABI said the insurers would advise customers on these issues.

There is also a wider consideration for those buying home and contents insurance in areas that might not be at risk of flooding but which could be affected by the weather.

Defaqto has found, for example , that only 21% of home contents insurance policies and 24% of home buildings policies include cover for home emergencies, such as boiler breakdown, as standard.

So a sudden dip in temperature can lead to a big bill for a replacement boiler.

Extra cover may be more expensive, so householders have to weigh up which is the best financial option for them. 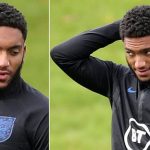 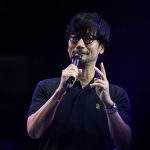