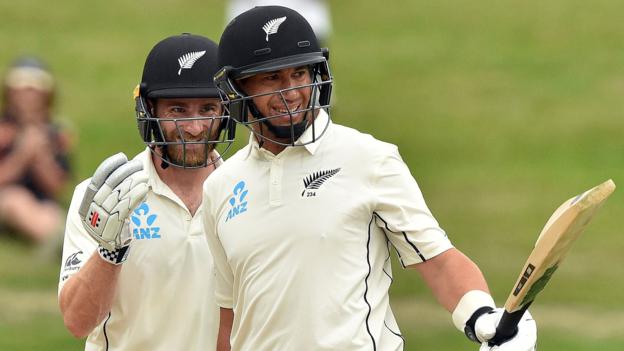 New Zealand sealed a 1-0 series win over England as Kane Williamson and Ross Taylor centuries helped secure a draw in the second Test in Hamilton.

England were unable to take a wicket in the 41 overs possible in the day.

The tourists, who lost the first Test by an innings and 65 runs, have not won in New Zealand since 2008.

Although England – under new coach Chris Silverwood – won the Twenty 20 series that preceded the Tests, they end the year without a Test series victory for the first time since 1999.

They travel to South Africa for a four-Test series starting on (December.

Williamson and Taylor had fought their way through a difficult evening session on the fourth day, but the inconsistent bounce that England had found then all but disappeared overnight.

Despite that, Williamson offered two chances – both straightforward – but England were unable to take them.

He gloved a Ben Stokes short ball down the leg side on 39 but Ollie Pope, keeping for only the sixth time in a first- class match, could not hold on as he dived to hi s left.

Much worse was Joe Denly’s miss with Williamson on 62. Outfoxed by a Jofra Archer slower ball, Williamson lobbed the tamest of catches to mid-wicket, where Denly let the ball slip out of his fingertips in what was described by BBC cricket correspondent Jonathan Agnew as “the worst drop in Test history”.

Williamson and Taylor grew in confidence against England’s short-ball tactics, putting on 213 with a mixture of pulls and gentle dabs to the third man boundary.

The skipper, who would have been run out for 97 had Sam Curran not missed with a throw from mid-off, reached three figures f irst by gently flicking Joe Root off his pads for his 21 st Test century.

England still with questions to answer

The two-match series was not part of the Test World Championship and, although England remain third in the International Cricket Council rankings, there is plenty to ponder given t hat they have won only four of 11 Tests this year.

Root’s 226 at Seddon Park was a welcome return to form, while Rory Burns continued to show the maturity he demonstrated in the summer with his second Test century.

However, England’s middle order is still far from settled, and their bowling attack once again failed to take 20 wickets in a match, albeit in placid conditions and in a rain-affected match.

Chris Woakes, recalled for the second Test, was the standout bowler and fellow all-rounder Sam Curran showed he can use his variations to good effect.

But Jack Leach was dropped for the final Test after struggling in Mount Maunganui for the consistency that England want from their spinner.

Archer also had a difficult series, finishing the series with two wickets at an average of 104. 50, and there are concerns over Ben Stokes’ long-term fitness after he was limited by a knee injury in Hamilton.

England began this tour saying they would show more patience with the bat. While they did that to an extent in the second Test, there are still frailties there that may be exploited on the bouncier South African pitches.

‘We want to be harder to beat’ – what they said

England captain Joe Root:“We are a side that wants to learn quite quickly and wants to become quite resilient in these conditions.

“We want to become a much harder side to beat, first and foremost, and then go on and win games. Similarly, we want to make really big totals and put sides under pressure. “

Ex -England batsman Mark Ramprakash on BBC Test Match Special:“Chris Silverwood will reflect on England getting some good, hard cricket under their belt against a good New Zealand side.

“That will stand them in good stead for the South Africa series.”

New Zealand captain Kane Williamson:“It was a great series for us. It was a great fighting effort over the last couple of weeks. We know how strong the England side is.

“To lose both tosses but to keep showing that fight was really pleasing to see. “ 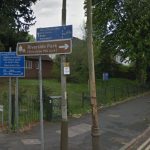 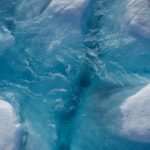