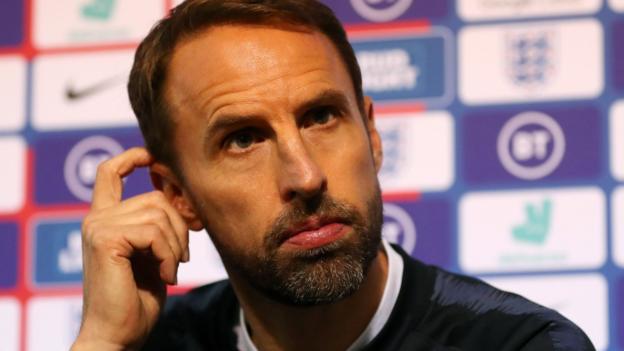 Manager Gareth Southgate has challenged England to “raise the bar for the next decades” and lose the “arrogance” shown in the past as they prepare for their landmark game with Montenegro.

A win would book a spot at Euro 2020 with one qualifying game to spare.

“We can’t have the arrogance that maybe we’ve had over the years – that we have a right to be in those latter stages, “said Southgate.

“As a team and as a group of staff, we have to earn it.

” We ‘ve got to now raise the bar for the n ext decades to make sure they are more successful than the previous ones. “

England have only ever reached the final of one major tournament, winning the 1966 World Cup that they hosted.

Both semi-finals and the final of Euro 2020 will be played at Wembley next summer.

“At the moment the win in the World Cup is the outlier whereas, in actual fact, historically, we looked at it as the benchmark.

“We are a small island. Even in rugby and cricket, we’ve had a brilliant run.

“The rugby team – huge credit to them – and they’ve only managed to win [the World Cup] once and, with respect, there are fewer countries that are capable of winning. So, it’s hard to win and that’s got to be our aim. “

England are top of Euro 2020 qualifying Group A, three points clear of the Czech Republic and four ahead of Kosovo with the top two nations advancing.

A win for the Three Lions on Thursday will see them qualify, while a point will also be enough if the match between the Czech Republic and Kosovo ends in a draw.

England then play their final group match away in Kosovo on Sunday.

Southgate said he was not daunted when he took on the England job in September 2016, as he followed in the footsteps of Sir Alf Ramsey, manager in 1966, and Sir Bobby Robson, who led the Three Lions to the semi-finals of the 1990 World Cup.

“I didn’t think about that part so much. I felt that, in more recent times, the job had been viewed as this poisoned chalice , “said Southgate, who took England to the semi-finals of the 2018 World Cup.

“Then you start to think about what those people achieved, a nd you have to, as a leader, think about the vision of what’s possible and how that would feel if we managed to get the country really behind the team.

“You couldn’t be prouder [of playing], I thought, until you lead. And then you realize there’s an even smaller group of people who have had that opportunity and that is an immense privilege. “

“These are the debates that you don’t want to get involved in. I’ve played with some of the greats of the last 25 years, “he said.

“If you looked at [David] Beckham, [Paul] Scholes, [Steven] Gerrard, [Frank] Lampard, [Wayne] Rooney, Gazza [Paul Gascoigne], it was hard enough to get four into a midfield that time, without going through the other generations. “ 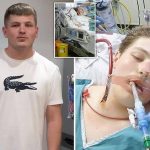 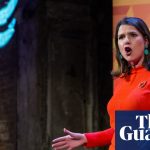