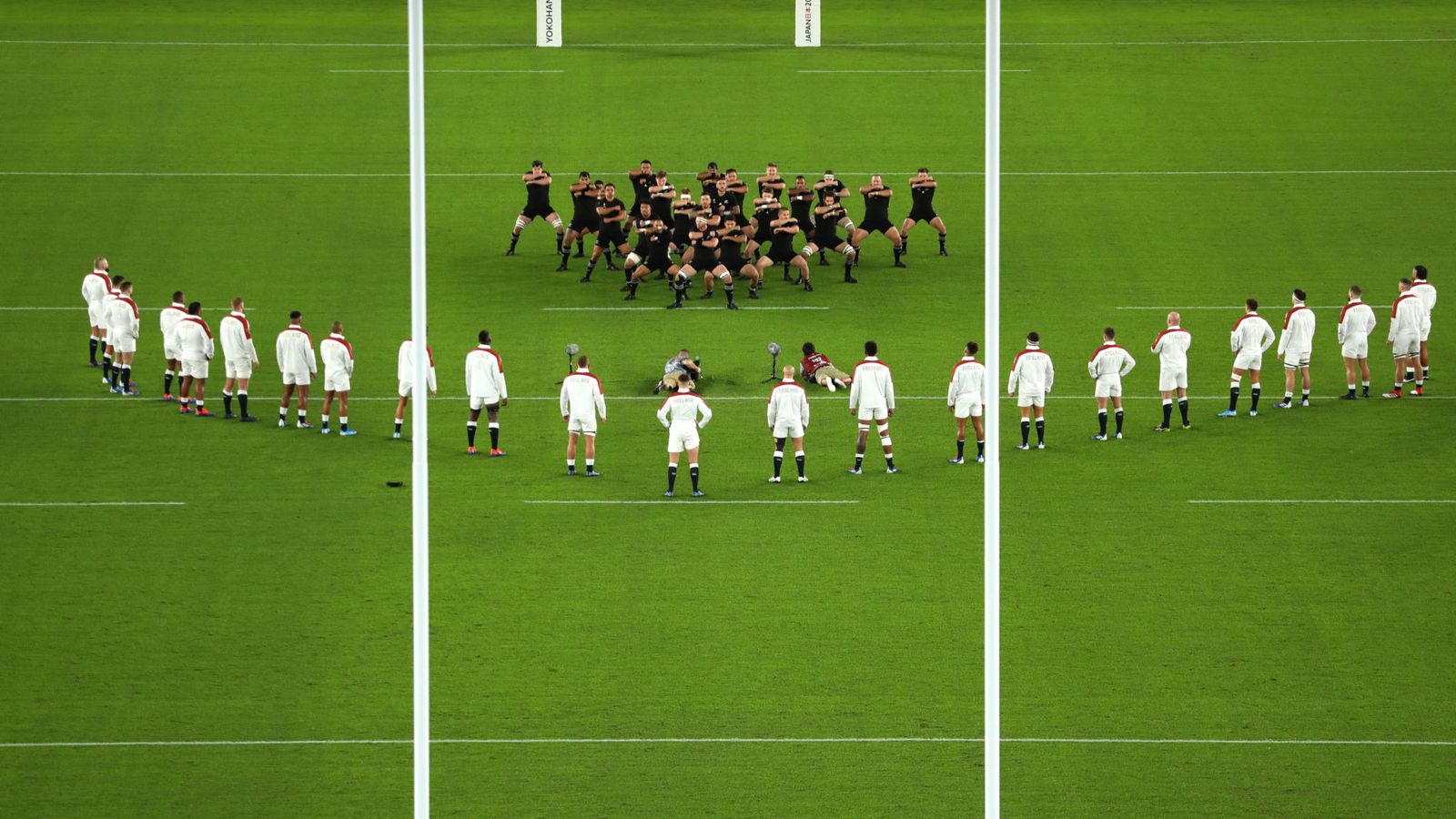 England’s rugby team has been fined for their response to New Zealand’s pre-match haka during the World Cup.

The two teams met in the semi-finals last weekend and, as the All Blacks performed the haka – a Maori challenge, England crossed over the halfway line.

World Rugby says England breached “tournament rules relating to cultural challenges, which states that no players from the team receiving the challenge may advance beyond the halfway line.”

In a statement, they added: “This is in line with the protocol which operates globally across the international game.”

Some accused the organization of hypocrisy, however, after it posted a video of the response on its YouTube channel shortly after the game, describing it as “incredible”.

The clip, which has been viewed more than four million times, has a commentator saying: “You want box office? You’ve got it”.

The fine has not been officially confirmed but is reported to be £ 2, 500 and will be donated to charity.

England went on to win the game 19 -7, claiming a place in the final against South Africa this weekend.

England’s Captain Owen Farrell earlier said: “We didn’t just want to stand in a flat line and let them come at us.”

Center Manu Tuilagi said: “Everyone wanted to show that we were ready and together. It was something different that I think (coach Eddie Jones) suggested. “

England is not the first team to take on the All Blacks during the haka – France did a similar thing ahead of the 2011 final and were also fined. 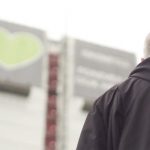 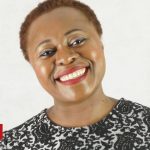