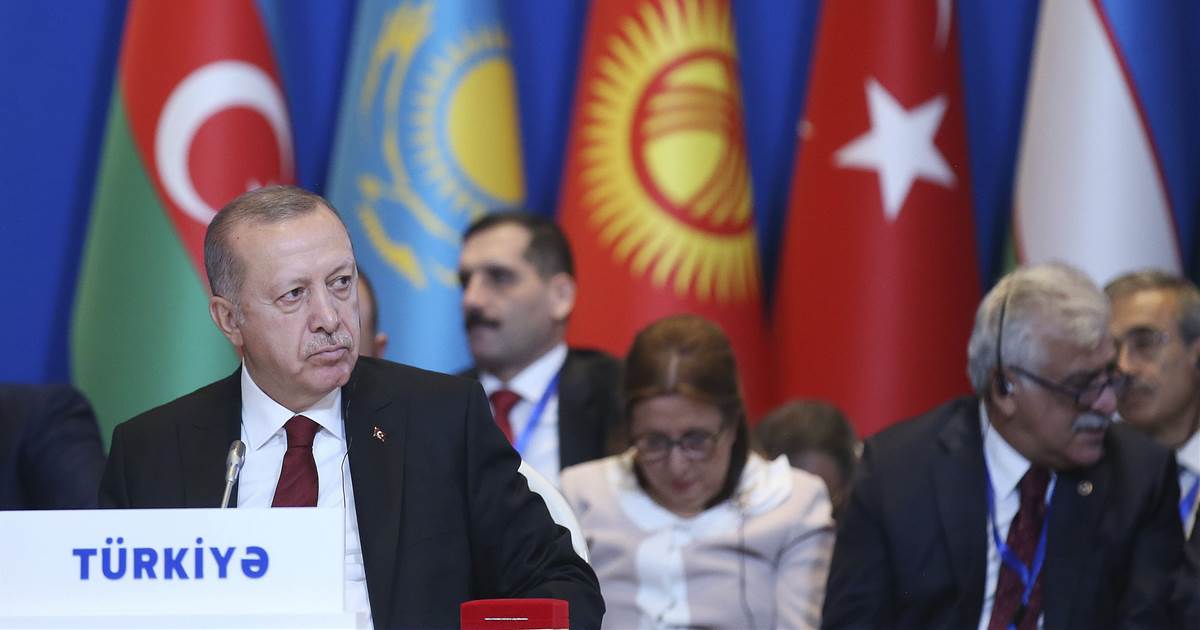 LONDON – Turkish President Recep Tayyip Erdogan has rejected U.S. calls for a ceasefire in the escalating Syria conflict ahead of a meeting with Vice President Mike Pence, who is due to travel to Turkey on Wednesday.

The vice president’s office announced Tuesday that Pence would lead a U.S. delegation including Secretary of State Mike Pompeo, national security advisor Robert O’Brien and the special representative for Syria, James Jeffrey, to Ankara. The aim of the trip was to persuade Erdogan to stop his offensive into the region.

On Tuesday, Erdogan vowed that he would not declare a ceasefire in northeast Syria.

“ They are pressuring us to stop the operation. They are announcing sanctions. Our goal is clear. We are not worried about any sanctions, ”he added.

Earlier, when asked by Sky News about meeting an American delegation, Erdogan said through a translator: “I’m not going to talk to them. They will be talking to their counterparts. When Trump comes here, I’ll be talking,”

Erdogan’s communications director, Fahrettin Altun,saidafterward that while Erdogan would not be meeting a US delegation in Ankara on Wednesday he would meet Pence and Pompeo on Thursday.

It is unclear whether Erdogan meant he would refuse to meet Pence in his original comments.

Pence aims to convince the Turkish leader to agree an immediate ceasefire. He will also reiterate President Donald Trump’s commitment to maintain economic sanctions on Turkey until a resolution is reached, the vice president’s office said in a statement.

Erdogan told reporters in parliament Wednesday that he will evaluate whether to visit the US next month after the meetings with the American delegation in Ankara this week, according to a translation by Reuters.

He said no power would be able to stop Turkey’s offensive in Syria which would come to an end when Turkey completes the formation of its “safe zone” that will run from Manbij in the west to the border with Iraq, a distance of approximately 260 miles, he added.

“For the quickest solution to the problem in Syria, we propose all terrorists to leave their weapons and equipment, destroy the traps they prepared and leave the safe zone tonight, “he told reporters.

Reaching a resolution could be an uphill battle. Trump reiterated Tuesday that the U.S. was calling for a ceasefire and appeared to threaten even more sanctions if one could not be reached.

“Massive tariffs on steel. They ship a lot of steel to the United States. They make a long of money shipping steel. They won’t be making so much money, ”he told reporters Tuesday in the White House’s Rose Garden.

“ We want to bring our soldiers back home after so many years, and they’re the greatest warriors in the world. They’re policing. They’re not a police force, ”he added.

Trump said he plans to hike tariffs on steel up to 50 percent and “immediately” halt trade negotiations with the country, specifically a $ 100 billion trade deal.

In an Op- Ed written in the Wall Street Journalon Monday, Erdogan said Operation Peace Spring, which launched on Oct. 9, aimed to “end the humanitarian crisis and address the violence and instability that are the root causes of irregular migration in our region.”

Erdogan said the international community had not done enough to help Turkey with the millions of Syrian refugees the country took in.

“Turkey reached its limit,” he said.

The Kremlin said Tuesday that Russian President Vladimir Putin had invited Erdogan to visit Russia “in the coming days” and that the Turkish president had accepted the invitation. Kurdish troops, who Turkish-led forces are battling, havecalled on Damascus and Moscow to helprepel the invading Turkish troops. )

These diplomatic overtures came as Syrian regime forces continued to push north toward the Turkish border and Syrian Democratic forces (SDF) and Turkish-led forces clashed in Ras al-Ayn and Tel Helef among other places, according to the SDF .

Col. Myles Caggins, a spokesperson for the U.S.-led coalition of nations that are fighting ISIS in the region, said all coalition troops had left the city of Manbij Tuesday. Meanwhile, the Russian Ministry of Defense said Russian military police were patrolling the north-western borders of Manbij district along the line of contact of Syrian regime troops and Turkish forces.

Saphora Smith is a London-based reporter for NBC News Digital. 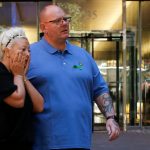 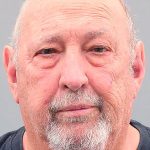