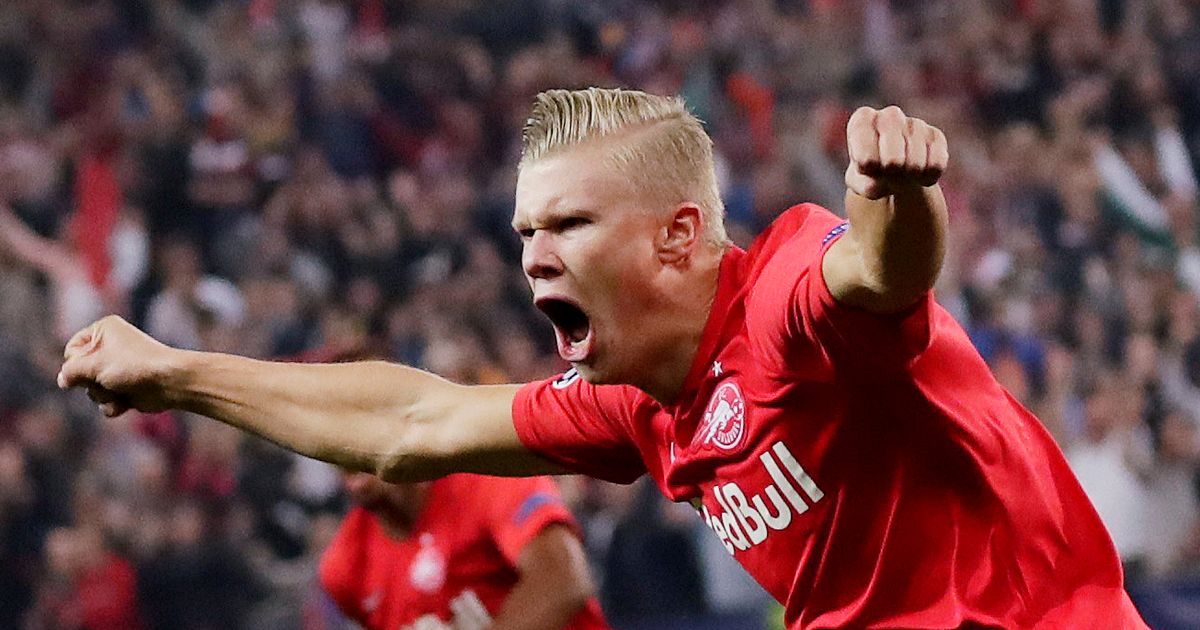 Erling Braut Haaland’s dad Alf Inge says it would be “nice” if his son signed forManchester United,despite the bad blood between him and the club.

Norwegian youngster Haaland scored a hat-trick in the first half of RB Salzburg’s 6-2 hammering of Genk on his Champions League debut on Tuesday.

The 19 – year-old forward is now on the radar of Premier League clubs with Man United, who are managed by a Norwegian in Ole Gunnar Solskjaer, at the front of the queue.

The former defensive midfielder is also remembered for his feud with Red Devils legend Roy Keane, and once said: “I really dislike United and I can’t stand their players”.

The feud culminated in Keane fouling Alf Inge during the Manchester derby, which saw the Irishman sent off and, ultimately, ended the Norwegian’s career as he never played a full match again as a result of the knee injury.

But despite the bad blood, Alf Inge says he wouldn’t begrudge his son a move to Old Trafford.

“It would be nice,” the Norwegian toldTV2.“It is important to distinguish between being a supporter and a job.

” So I have a very relaxed relationship with that. It’s a little different when it’s serious.

He added: “Yes, I think most players dream of being in the Premier League at one time or another. It’s the league that gets the most attention around , and it has very good quality teams.

“There is no doubt the Premier League is attractive to him.” 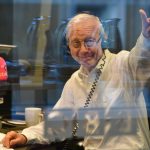 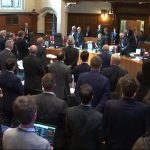