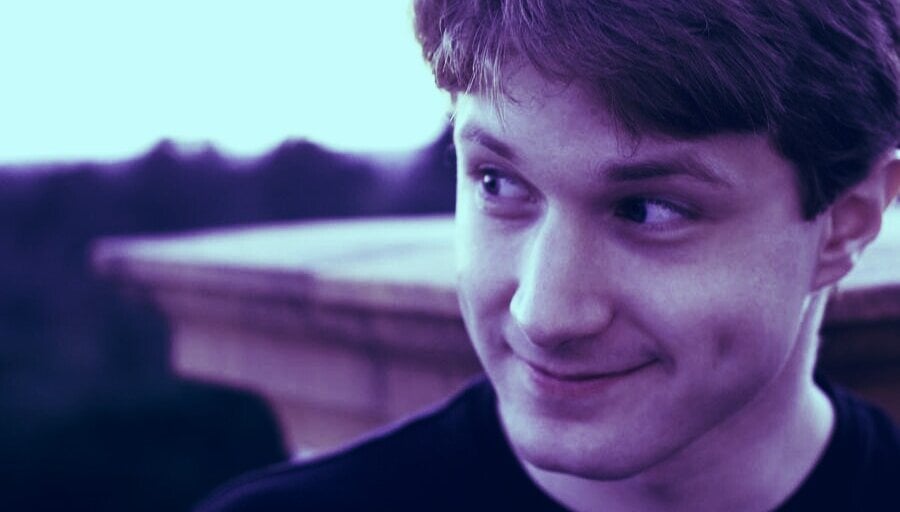 Virgil Griffith was released on bail in December 2019. Now, he wants the whole case thrown out.

Former Ethereum researcher Virgil Griffith wants the US government to throw out a case alleging that he helped the North Koreans use Ethereum to skirt US sanctions while attending a conference last April.

Griffith on Thursday filed a motion to dismiss the case with the US Attorney for the Southern District of New York. His attorneys, Brian Klein and Sean Buckley, said in the filing that the indictment is “short and vague, merely intoning the statutory language without providing any facts to demonstrate the conduct that the government believes violates the law.”

The (now former) US Attorney for the Southern District of New York, Geoffrey Berman, said upon Griffith’s arrest in November 2019 that “Griffith jeopardized the sanctions that both Congress and the president have enacted to place maximum pressure on North Korea’s dangerous regime.” Griffith was released on bail at the end of the year.

But all Griffith did was attend the conference, his attorneys argue, ”on his own dime, and gave a highly general speech based on publicly available information—like he does almost monthly at conferences throughout the world.”

The motion to dismiss redoubles the argument Griffith has made all year: He didn’t actually teach the North Koreans how to skirt sanctions—who actually learns anything at conferences?

The motion to dismiss invokes Donald Trump’s tryst with North Korea’s leader, Kim Jong-un; since the US government is cozying up to the regime, it makes sense that Griffith, too, would attend a conference to spread the good word Ethereum. Indeed, his speech was titled “Blockchain and Peace.”

Griffith attended the conference despite the US State Department in February 2019 denying him permission to travel to North Korea to speak about blockchain. The motion to dismiss, however, said that “The letter did not advise that a decision to travel to the DPRK – or, for that matter, to participate in the conference – would violate U.S. criminal law, or that any license from OFAC or any other U.S. agency was required.”

“Because of all of these serious and fatal defects, Mr. Griffith respectfully asks this Court to dismiss the indictment with prejudice.”