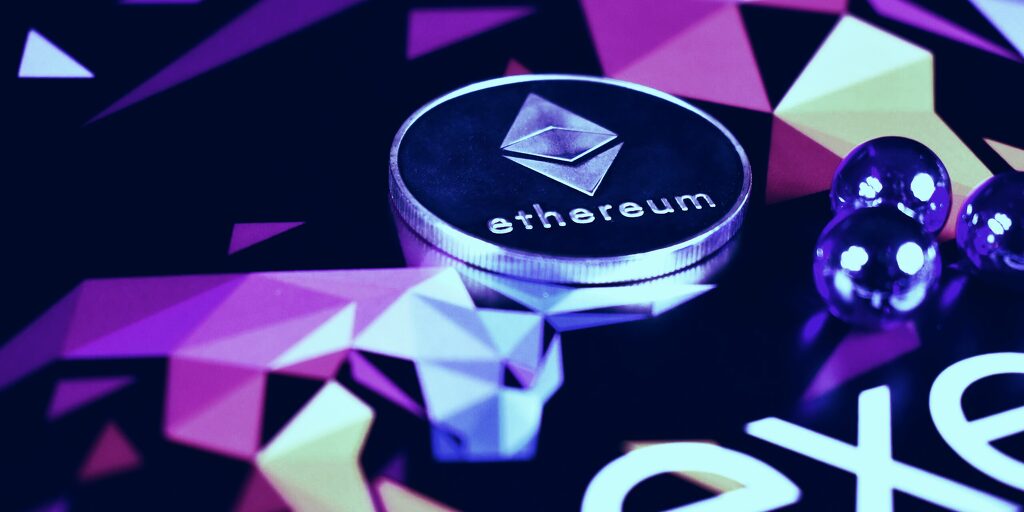 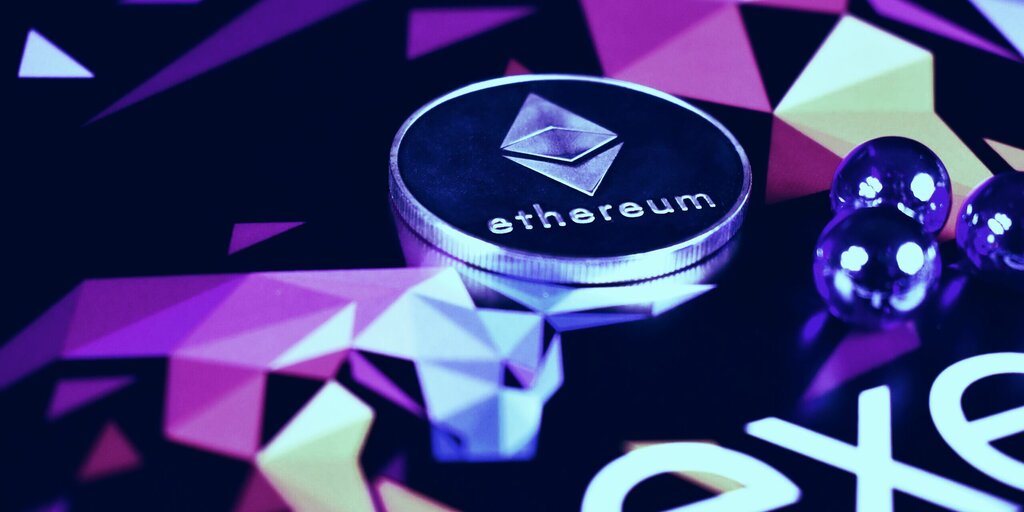 The surge in DeFi applications and the lure of quick money has made the Ethereum network more expensive—touching $1,200 briefly today.

Transaction fees on Ethereum, the world’s second-largest cryptocurrency network by market cap, reached an unprecedented level for some traders earlier today, fuelled by the rise in DeFi projects and a new Initial Coin Offering, or ICO (remember those?).

Josh Rager, the founder of crypto trading platform Blockroots, pointed out on Twitter that fees reached the $1,200 level, while he attempted to purchase the tokens of MYX Network, a so-called “DeFi and deflationary” project:

Was going to get in the $MYX presale prior to Uniswap

Decided to pass… plenty of money to be made elsewhere pic.twitter.com/So0CurXrqk

As it turned out, the MYX token had specific smart contract issues causing it not to accept transactions below a certain GAS threshold. GAS works as “fuel” for the Ethereum network, and is a fee paid to miners to execute a trade.

Su Zhu, the founder of trading firm Three Arrows Capital, even joked about the high fees on Twitter, “spending more money on GAS for ethereum than pretty much anything else in real life now.”

ok, spending more money on gas for ethereum than pretty much anything else in real life now https://t.co/hZ1ZGQPAk2

While fees have since relatively dropped to sub-$200, they remain staggeringly high for a network that aims to become the world’s next monetary system. At press time, the average fee for an ETH transaction is $6 but can reach up to $200 based on the speed of transfer and liquidity.

The high fees are a direct result of a “yield farming” frenzy led by projects with funny-sounding tokens like Yam and YFI, which has seen “farmers” lock-up capital that can be borrowed by others for a significant interest rate, which is, in turn, paid back to the “farmers.” This creates potential returns of as high as 1,000% per year, at the cost of severe network congestion, potential scams, and a high dose of risk.

Unless you are “farming” in the thousands of dollars, it is simply uneconomical to take part. You can quickly burn $100+ in five minutes to engage with these contracts.

Unsurprisingly, Uniswap, the decentralized exchange on which such tokens can be purchased, has seen traders pay the highest GAS fees, over $3.1 million in the past month. It is followed by stablecoin Tether and Forsage, a crypto scam that originated in the Philippines.

The fees go to show the ongoing DeFi frenzy—a bubble that might burst—remains a game for the ETH wealthy, for now. 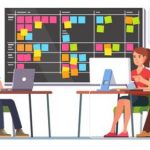 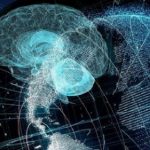