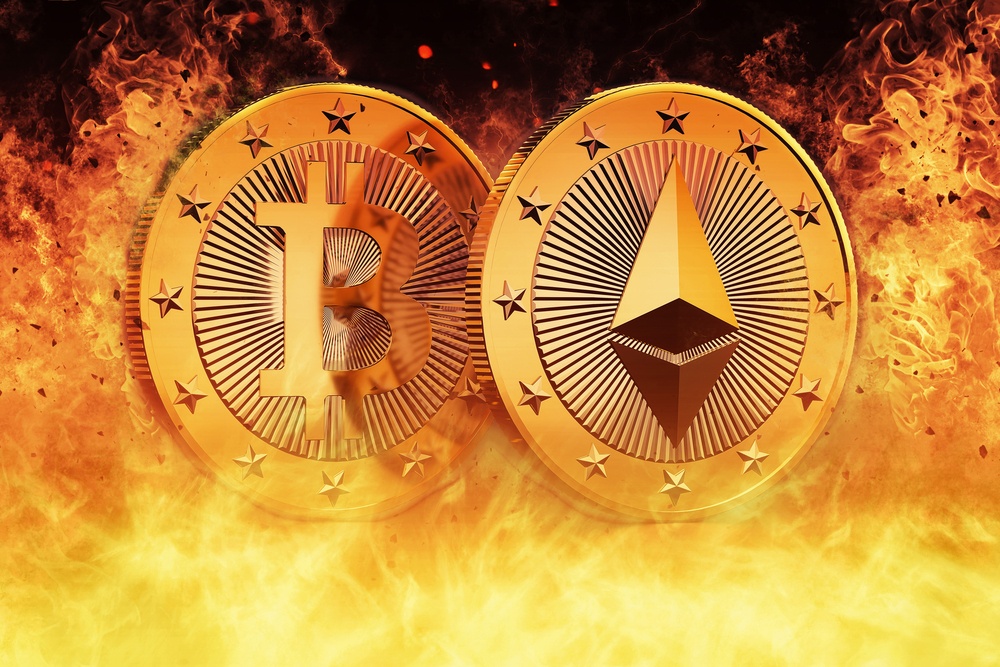 Cryptocurrency priceswavered on Wednesday following the biggest 24 – hour devaluation in months, leaving little guarantee of a swift recovery in the near term.

ForEthereum (ETH), the grind lower has been much more extreme when valued against bitcoin (BTC). While the ETH / BTC exchange rate has been in recovery throughout September, the year-to-date picture is grim. How ether performs relative to the ‘king of cryptocurrencies’ offers eye-opening insights into the broader altcoin market.

One day removed from adevastating price collapse, cryptocurrency markets were relatively unchanged on Wednesday. That trend extended into the early hours of Thursday trading, with the combined value of all coins hovering around $ 222 billion, according to CoinMarketCap. Markets recovered to a high of around $ 227. 7 billion before succumbing to a fresh round of selling that shaved another $ (billion.

Tuesday’s sudden reversal spares us from the technical analysis that is usually needed to explain why cryptocurrencies are in a bear market. But a key proxy for altcoin demand – namely, the ETH / BTC exchange rate – has been preparing us for the worst long before Tuesday’s volatile ride.

Surprisingly enough, Ethereum has returned a positive 27% against the dollar this year – and that’s even after we factor in the latest price drop. At its peak, the so-called developer’s cryptocurrency was up nearly 160%.

The picture is completely different when we size up ether to bitcoin.

In mid-June, when crypto markets werein rotation, ether-to-bitcoin was considered bullish above 0. 03. That level has become progressively harder to overcome as bitcoin continues to preserve most of its value.

The decline in ether’s performance relative to bitcoin hasn’t occurred in a vacuum. It has been accompanied by a more than 20 percentage point gain in bitcoin’s dominance rate and an inability for altcoins to preserve their value. After the ICO fallout of 2018, Ethereum has lost a major catalyst coming stemming fromreservation demand, or the need to hold ETH to participate in new token offerings. As this trend continues to unfold, ether’s performance against bitcoin gives us a good snapshot of where the market is headed.

As it now stands, ether’s weakness against bitcoin magnifies the downward trend facing altcoins and tokens since the tail end of the ICO boom. In the absence of new capital coming into cryptocurrencies, bitcoin appears poised to live out the maximalists’ dream of dominating the market. 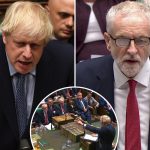