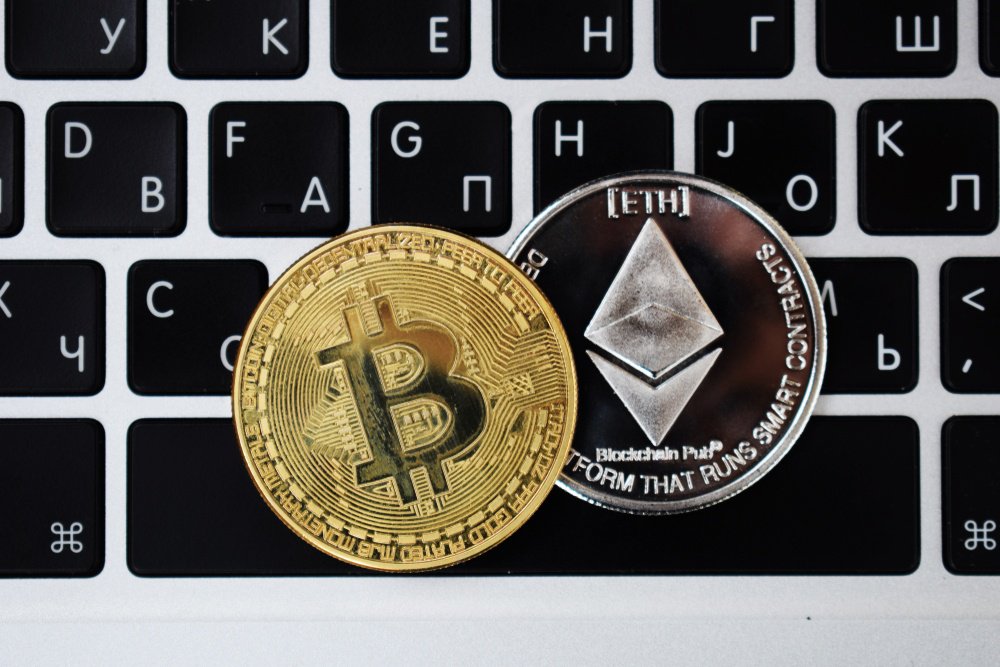 To say that Ethereum is weakening against the king of cryptocurrencies would be a huge understatement. The ETH / BTC pair is down by nearly 50% year-to -date as it languishes in bear territory for 17 months and counting. The sentiment is so overwhelmingly bearish that some traders are happy to short the crypto pair.

Nevertheless, big accounts in the Crypto Twitter community are starting to feel that the worst is over for the pair . If you’ve been HODLing, you may want to listen to what the widely-followedDonAlthas to say.

I posted this a few months ago but can ‘t find the post anymore.
Playing out magically so far.
The ETH fractal – dump it into mega moon.pic.twitter.com/UZHZ5Xa8zY

The trader then provided an update on August 15 th. At the time, the cryptocurrency was hurling towards support of 1, 500, 000 satoshis. In the tweet, the analyst wrote,

This is starting to get really spooky now.
0. 015 is really good support for ETH either way, the fractal is just there for additional confluence.

There is a decent chance we set at least a short / midterm bottom there in my opinion.pic.twitter.com/COsQwarUSr

Recently, the trader provided another update. It appears that the pair is respecting support of 1, 500, 000 satoshis. However, the analyst noted that even though the patterns look similar, a shakeout would be ideal. In the tweet, the trader noted,

How funny would it be if the meme fractal actually played out?

How funny would it be if the meme fractal actually played out?
Slim chance for that, I’d personally like to see a shakeout to call a bottom.
That said it still looks very similar.pic.twitter.com/8e0RNR9zAO

DonAlt is not alone to have a bullish stance on the cryptocurrency. “Trader Max” (also known asBitcoin Jack), the lead analyst atBravado Trading, supports DonAlt’s sentiments. The trader spoke to CCN. He said:

The transition to the POS model will likely ignite an Ethereum arms race as validators will receive rewards in proportion to the coins they stake. More importantly, those who would like to becomevalidators will have to deposit a minimum of 1, (ETH) . This figure is a strong catalyst for DonAlt’s mega moon scenario.

In addition,The Crypto Oraclespoke with CCN. The researcher thinks that Ethereum 2.0 can act as a driver of growth.

Ethereum 2.0 is set to release early next year. I’m sure that it will give Ethereum some momentum.

With just a few months before the release of Ethereum 2.0 and Bitcoin Jack calling for a bear market bottom, DonAlt’s mega moon fractal doesn’t sound so far-fetched. 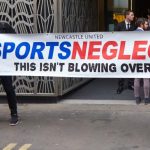 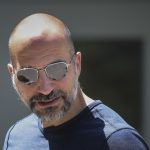