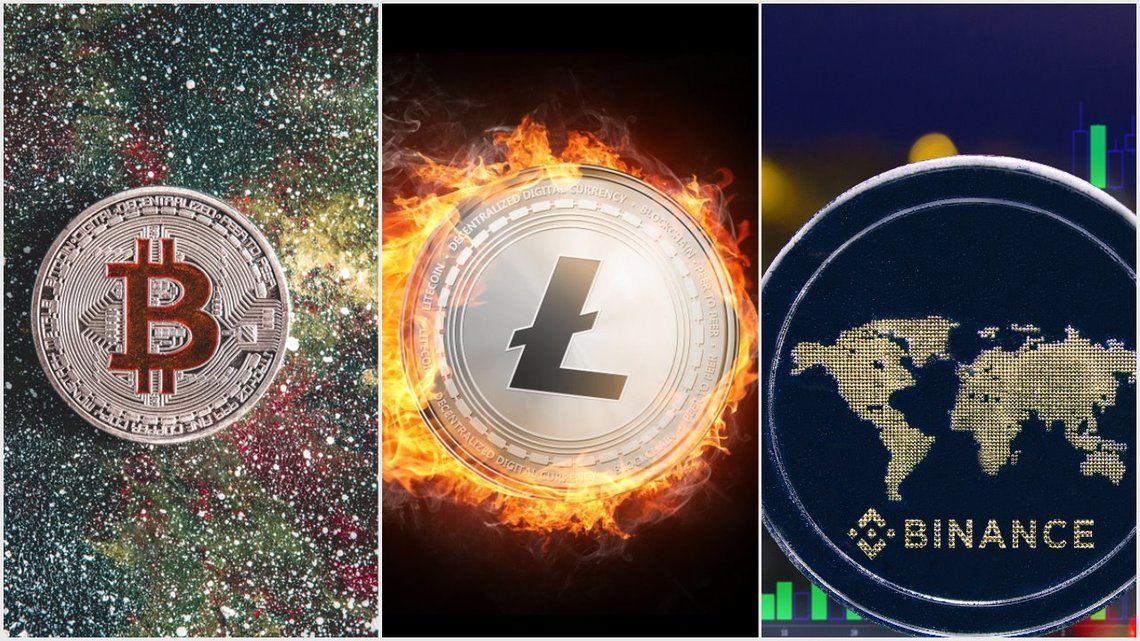 eToro senior markets analystMati Greenspanisn’t one to mince words. When responding to a query on entry-level crypto investing, the portfolio manager didn’t hesitate to point out the top three cryptocurrency choices that are currently piquing his interest:

This is not trading advice. I don’t know the future. Also, my personal portfolio & opinions tend to shift over time.

That said, diversification is key and you should always explore other markets as well.https://t.co/ 90 w0awa6Wa

Greenspan’s favorite three coins for the long term include the likes ofbitcoin,Litecoin, andBinanceCoin. He also told CCN the reason behind one of his surprising picks. Let’s briefly run through some fundamentals and see how his picks stack up.

Bitcoin is the no-brainer on this list. Crypto’s flagship currency couldn’t be healthier. The number of resources committed to its network, orhash rate, continues to climb to record-breaking heights.

It’s combined computing power is rapidly approaching the 90 million tera hash mark, which unequivocally makes it the most secure blockchain around.

Most noteworthy,Greenspan’s portfoliocurrently includes a hefty weighting of5. (%) in Bitcoin.

Litecoin is probably the odd man out in the bunch. The Litecoin Foundation was briefly entangled in controversy last month after aleaked telegram chatsurfaced on Reddit.

The upload suggested that developers were losing interest in the protocol and that little progress was being made. CCN reached out to the Litecoin Foundation for comment at the time but received no response.

16 / Last thing I want to add is that I will work on better communication with the community and give more frequent updates on things.

Fortunately, Litecoin creator Charlie Lee subsequently promised to improve overall communication within the community. Greenspan agrees and explained to CCN why he specifically chose LTC as his second choice:

“Because it has great brand name recognition. Litecoin has a strong community and that translates into value. ”

That and the recentLitecoin halvingcertainly have enticed buyers into the market. Litecoin is up a solid138%this year. His portfolio weighting for Litecoin sits at around3. 57%.

It’s hard to justify the genuine utility of most cryptocurrencies in the aftermath of the altcoin bust. Binance has, however, completely bucked that trend thanks to the dominance of its exchange.

Arecent interviewrevealed that the company has somewhere in the region of 13 million to 15 million users, all of whom are incentivized to own its BNB currency.

Owners benefit from regular coin burns and free BNB conversions for coins that leave trace amounts in their accounts. Both have resulted in significant appreciation this year.

Binance Coin is up a mouthwatering275%in 2019, though Greenspan’s portfolio has a much lower weighting at around1. 01%.

Given bitcoin’s momentous run in recent years, smart investors might want to have some exposure to crypto. But as Greenspan himself points out, don’t take this as investment advice. Do yourownresearch.

Ryan is a web designer, writer, and cryptocurrency trader who hails from sunny South Africa. He eats, breathes and lives crypto. With experience trading the FX & Crypto markets, he’s always trying to understand the bigger economic picture. When not meticulously looking over the charts, he can be found planning his next road trip or running around a 5-a-side soccer field. Gmail: ryanbrennansmith [at] gmail [dot] com. Twitter: @Trendz 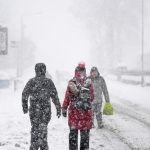 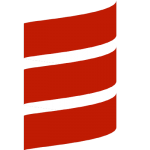