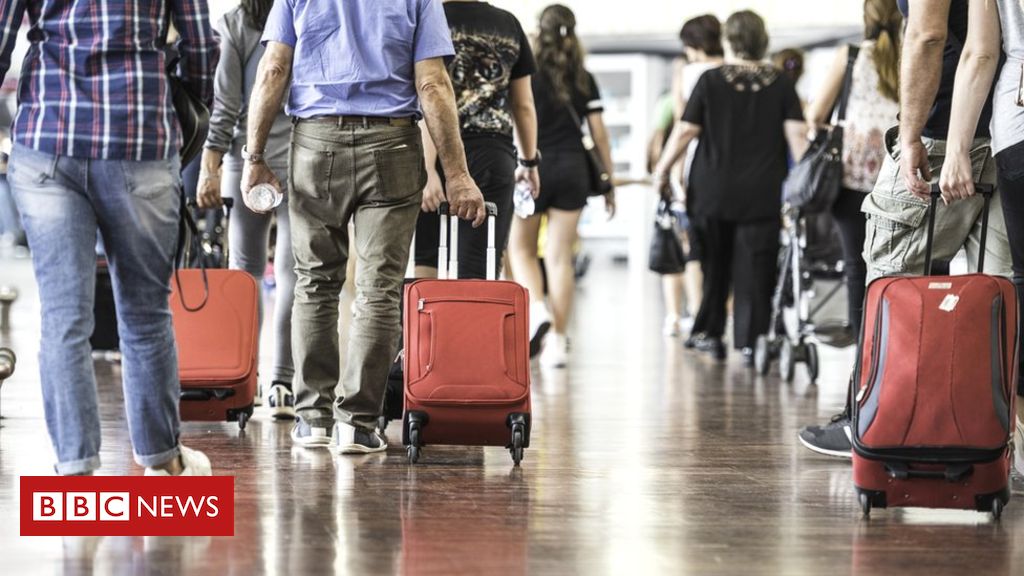 EU net migration to the UK has fallen to its lowest level for 16 years, ONS figures show.

The ONS says this was down to fewer people coming to Britain for work, while a record high returned home.

In the year to June, overall net migration from both EU and non-EU countries was 212, 000.

The number of people arriving from the EU now stands at its lowest level since the year ending March 2013, according tothe figures published by the Office for National Statistics.

The BBC’s home affairs correspondent Danny Shaw said there had also been a steady rise in the number of EU citizens returning home – 151, 000 emigrated in the past 12 months, double the number six years ago and the highest figure on record.

Meanwhile, net migration from outside the EU has gradually increased for the past six years as more non -EU citizens came to the UK to study, the ONS says.

Immigration figures were reclassified as “experimental” earlier this year after officials said there was “significant uncertainty” about the reliability of recent data.

Since 2016, there has been a decrease in immigration for work while people coming to the UK for study has gradually increased, the report adds.

It says the fall in immigration for work has mainly been because of a decrease in EU citizens coming to the UK looking for work, especially those from eight of the countries which joined the EU in 2004, including Poland.

Non-EU net migration has gradually increased since 2013 as immigration has risen and emigration for this group has remained “broadly stable”.

The ONS says the rise in non-EU immigration is mainly because of a gradual increase in those coming to the UK for formal study.

A spokesman for the ONS said: “Our best assessment using all data sources is that long-term immigration, emigration and net migration have remained broadly stable since the end of 2016 .However, we have seen different patterns for EU and non-EU citizens.

“While there are still more EU citizens moving to the UK than leavin g, EU net migration has fallen since 2016, driven by fewer EU arrivals for work.

“In contrast, non-EU net migration has gradually increased for the past six years, largely as more non-EU citizens came to study.”

What are the parties promising you?

This concise guide to where the parties stand on key issues includes pledges on immigration. 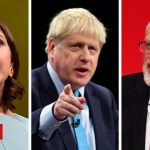 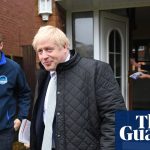