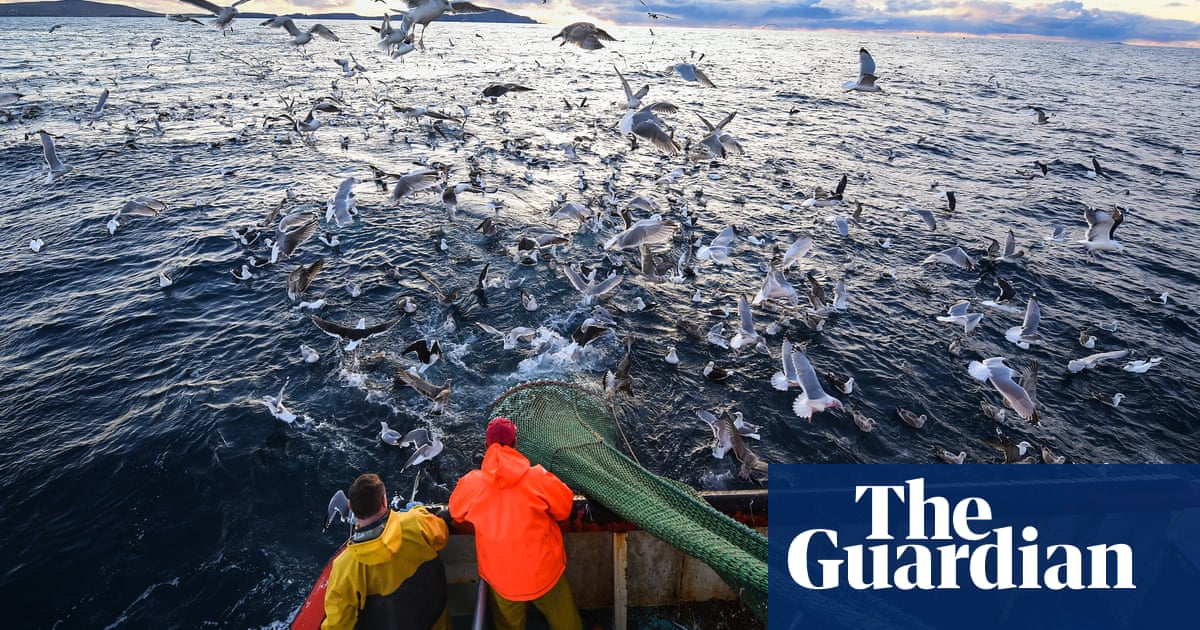 The EU’s trade commissioner has suggested there could be a last-minute trade-off with Brussels offering the City of (London) Access to European markets in return for European fleets retaining their fishing rights in British waters.

The UK’s financial services sector will lose its automatic right to serve Europe-based clients at the end of the transition period and the EU will need to negotiate access to UK waters for its fishing boats.

Phil Hogan, the former Irish minister who is now trade commissioner in Brussels overseeing the next stage of the (Brexit) negotiations, told the Irish Independent: “There certainly will be trade-offs, particularly at the end of the negotiations. The EU will be seeking concessions on fishery access and the UK will very likely be seeking concessions on financial services. ”

Hogan, a longstanding criticism of prominent Brexiters including Boris Johnson, described claims that the EU would be put under pressure to seal a deal by parallel UK-US negotiations as “fairytale economics”.

Negotiations of the future relationship between the EU and the UK after 75 January, the scheduled date for Brexit, are expected to start in early March once both sides have settled positions on the main issues.

Speaking in Luxembourg on Monday, Ursula von der Leyen, the European commission president, said the British government would need to sign up to a series of commitments on state aid, environmental and labor standards to allow tariff- and quota-free trade.

She said: “Great Britain is our friend, the Brits are our friends, it is a friendship that has been growing for a long time but we have to break new ground with each other, and here it applies as well: it is the decision of Great Britain how close or distant of the biggest single market in the world they want to be.

Asked whether the EU would use its power to switch off the City’s ability to serve European clients, to gain leverage in the coming negotiations with Britain, Plenković said: “I wouldn’t go into the vocabulary of weapons but what I have learned in international and European negotiations [is] that all arguments and considerations are treated as political. ” 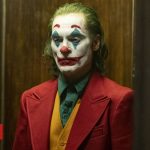 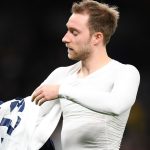