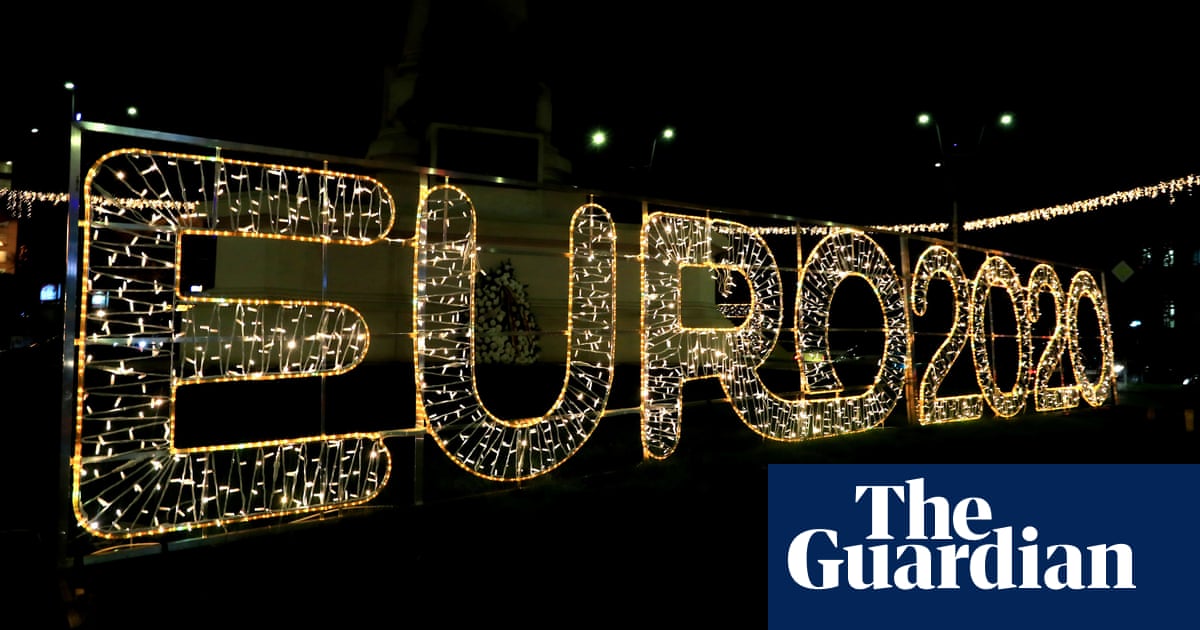 Euro 2020 will be a tournament unlike any other. Hosted across 12 cities stretching from Dublin to Baku, it will feature 24 teams who have escaped the labyrinthine qualification process. Although qualifiers officially kicked off in March, the Nations League, which began 18 months ago, has also played a part.

The number of hosts, a seeding system that leans heavily on qualifying results, and political tensions across the continent have made this draw unique. For some countries, including England, there is plenty at stake – but one group is all but decided already. Here’s what you need to know. The Basics

The draw will take place at Bucharest’s Romexpo Center at 6pm local time (5pm GMT) on Saturday. There will be six groups of four. Twenty teams have secured their place; four more will qualify via the play-offs (more on that later).

The teams are seeded based on their qualifying record, meaning that Wales and debutants Finland are in Pot Four with the as-yet-unknown play-off winners. World champions France are in Pot Two; Euro 2016 and Nations League winners Portugal are in Pot Three.

What happens to the hosts?

Each group has been assigned two host cities. Seven of the 12 venues are in countries that have already qualified. Those teams are protected, to ensure they will play group games at home – which means several places in the draw are set:

The Group B problem

Only two of the top six seeds are not hosting matches: Belgium and Ukraine. They can be drawn only into Groups B or C, where teams from lower pots are hosting games. But because of political tension, Andriy Shevchenko’s team have to be kept away from Russia.

That means they go into Group C with the Netherlands, and Belgium join Russia and Denmark in Group B. That’s right – three of the group’s teams are already decided. What’s more, because other groups have to be kept open for hosts in the play-offs, Group B must include either Finland or Wales – with the other joining Italy in Group A.

Belgium’s Kevin De Bruyne, for one, is not happy. “It’s a shame. For me, this feels like a fake competition. Football has become more and more a business. ”He is right to feel aggrieved; Belgium had the best overall qualifying record, but face tricky trips to St Petersburg and Copenhagen.

Denmark will host three games in Group B, with Russia traveling to Copenhagen. That’s because they were picked in a draw, despite Russia’s better qualifying record placing them in a higher pot.

Scotland, the Republic of Ireland, Hungary and Romania could qualify via the play-offs. The draw will make sure that if they do, they’ll play at home. That means Scotland would be in Group D with England, and Ireland in Group E with Spain.

If Romania make it through Path A, they will go into Group C as co-hosts; if not, then the Path D winner goes into that group. That’s significant because Path D includes the four weakest teams on paper: Georgia, Belarus, Kosovo and North Macedonia.

Remind me how the play-offs work again?

The play-offs feature 16 teams, divided into four “paths”, withlast Friday’s drawallocating the home sides for the single-leg semi-finals and final:

The paths are based on finishing positions in the Nations League, but an uneven draw has thrown up some unfair advantages. Bulgaria, who failed to win their Nations League group and won one of their eight qualifiers, are two home wins from qualification.

What does this all mean for England?

Gareth Southgate’s side will play all three group games at Wembley, and will face the winner of Path C (Norway, Serbia, Scotland or Israel). The other two teams will come from Pots Two and Three, and some are certainly tougher than others. The worst outcome would be France and Portugal, while Switzerland and the Czech Republic would look less daunting on paper.

What is the toughest draw?

All the seeds will want to avoid France and / or Portugal. Iceland look the most dangerous side in the play-offs, and would go into Group F if they qualify – so a group ofGermany, France, PortugalandIcelandis possible. At the other end of the scale, the Netherlands could faceUkraine, AustriaandGeorgiaat home.

Who could have furthest to travel?

Wales have a 50 – 50 chance of being in Group A, playing one match against Italy in Rome (1, 300 miles from Cardiff) and the other two in Baku. It’s 3, 000 miles to the Azerbaijani capital, or an 11 – hour, two-stop flight. The only one-stop option is a 13, 800 – mile round trip, with a layover in Doha. If Ryan Giggs ’side get through as one of the best third-placed teams, their path to the semi-finals could go via Bucharest and St Petersburg.

Uefa came in for criticism from environmental groups for hosting the Europa League final (between two London teams) in Baku. The governing body has pledged to offset the carbon footprint of every supporter; quite how it will work this out is another matter. If you’d like to know what your own footprint might be to follow your team, use the widget below:

Dates for your diary 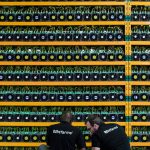 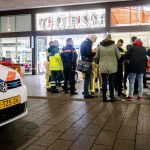