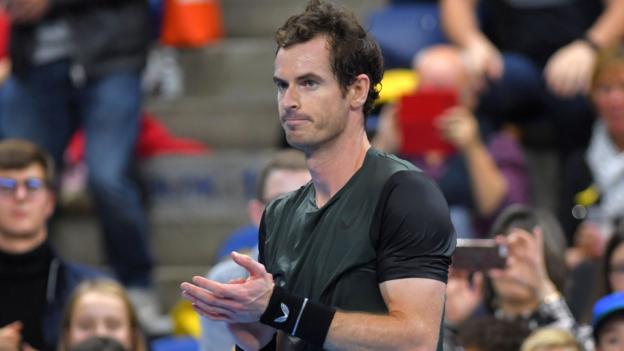 Britain’s Andy Murray reached his first ATP semi-final since 2017 with a hard-fought victory over Marius Copil at the European Open.

The Scot served for the match at 5-4 in the second set and held match point in the tie-break before Copil fought back.

However, the 32 -year-old produced the decisive break in the final set to reach the last four.

It is the former world number one’s first semi-final since the 2017 French Open, when he lost to Stan Wawrinka.

“It was a tough one to get through. Thankfully I managed to get the break right at the end, “Murray said.

” I feel OK now. It’s more about how you pull up the following day. “

Murray broke down in tears after beating Romania’s Copilin a gruelling matchat the Washington Open in 2018.

Murray, continuing his return from hip surgery, moved well, especially when coming up to the net, but his forehand faltered when he first attempted to serve out the match.

He led the resulting tie-break 5-3 and had a match point at 7- 6, but Copil forced a decider with some strong serving.

In a tight final set, Murray converted his second break point to take a 5-4 lead, before wrapping up victory with his ninth ace of the match.

Antwerp is likely to be his last tournament of the year, with the possible exception of the Davis Cup, for which Great Britain will announce their squad on Monday.

He could still leave early if his wife, Kim, goes into early labor with their third chi ld.

Sinner, who is likely to break into the world top 100 following the tournament, will face Switzerland’s Wawrinka in the other semi-final. 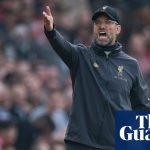 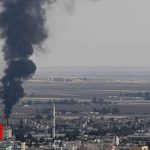