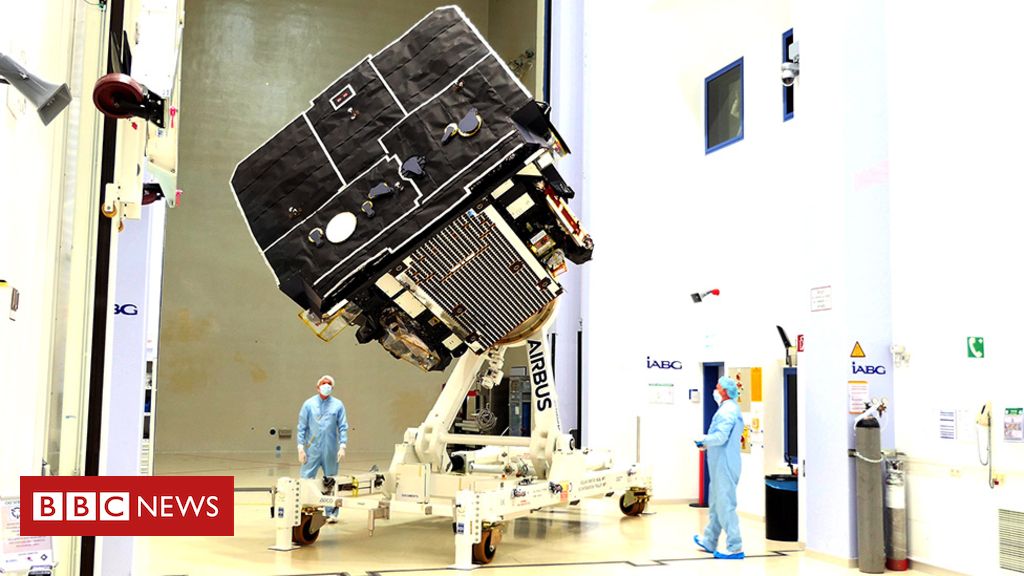 TheSolar Orbiter, or SolO, probe will put itself inside the orbit of Planet Mercury to train its telescopes on the surface of our star.

Other instruments will sense the constant outflow of particles and their embedded magnetic fields.

Scientists hope the detailed observations can help them understand better what drives the Sun’s activity.

This goes up and down on an 11 – year cycle. It’s sure to be a fascinating endeavor but it’s one that has direct relevance to everyone on Earth.

The energetic outbursts from our star have the ability to damage satellites, harm astronauts, degrade radio communications, and even knock power grids offline.

“We’re doing this not just for the sake of increasing our knowledge but also for being able to take precautions, for example by putting satellites in safe mode when we know big solar storms are coming or letting astronauts not leave the space station on these days, “said Daniel Müller, the European Space Agency (Esa) project scientist on SolO.

The probe was assembled in Stevenage, UK, by Airbus (Britain has invested € 220 m in the € 1.5 bn project), with the past year spent here at the IABG facility in Ottobrunn, Germany, for testing.

The spacecraft has cleared its checks and will now ship out to Florida to be mated with the Atlas rocket that will hurl it towards the Sun in early February.

SolO was first conceived in the late 1990 s withthe industrial contract to produce it awarded in 2012.

A key challenge has been to mature technologies that can protect a probe that flies to within 43 million km of our star.

Temperatures at this proximity will get up to 600 degrees.

SolO’s plan to survive these conditions involves hiding behind a large titanium shield, and cooling itself with a complex series of radiators .

“Our requirement is to make sure we recover under any failure scenario within 50 seconds and actually our spacecraft will go back to normal pointing in 22 seconds, all autonomously. “

But the probe still needs to observe the star and to do that it must use peepholes in the shield.

These will briefly open to allow the telescopes to grab their observations before closing shut again.

The pictures and movies that come back will be unprecedented in their fine resolution.

Features as small as 70 km across will be visible.

“It’s amazing; every time we get better resolution we see more and more, “said Holly Gilbert, the US space agency’s deputy project scientist on the mission.

“The interactions between the Sun’s plasma (energetic gas) and its magnetic field are incredibly dynamic, not just on the large scales but on the very, very small scales.

One of the major differences between this mission and all previous such ventures is that SolO will get to take the first close-up images of our star’s polar regions.

The high latitudes are known to be significant locations for magnetic behavior and the generation of the fastest outflows of particles.

important because they are the source of the very fast solar wind and we also know that in the solar interior things are happening at the poles that may be the key to understanding solar activity and the solar cycle. “

The pair share many of the same scientific goals and even the same kinds of instruments, although only SolO will look directly at the Sun.

Parker can’t do that because it’s venturing even closer to the star, a mere 6 million km at closest approach.

It uses just in-situ sensors, to sample for example the particles flowing over it. But scientists believe the duo when in the right position will make a powerful team in observing processes that initiate close in to the Sun but then propagate outwards.

“There are so many ways we can combine these spacecraft to get incredible science. The first serious opportunity will come in September next year,” Tim Horbury, from Imperial College London, told BBC News. 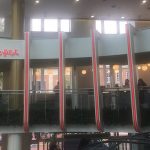 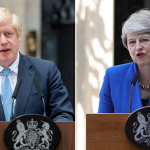