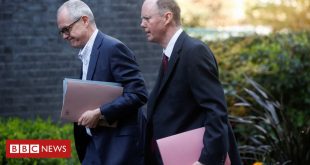 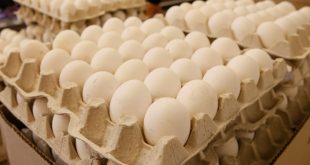 After the Whistler All-Hands this past summer, I started seriously looking at whether Firefox should switch to using Bazel for its build system. The motivation behind switching build systems was twofold.  The first motivation was that build times are one of the most visible developer-facing aspects of the build system and everybody appreciates faster builds. …