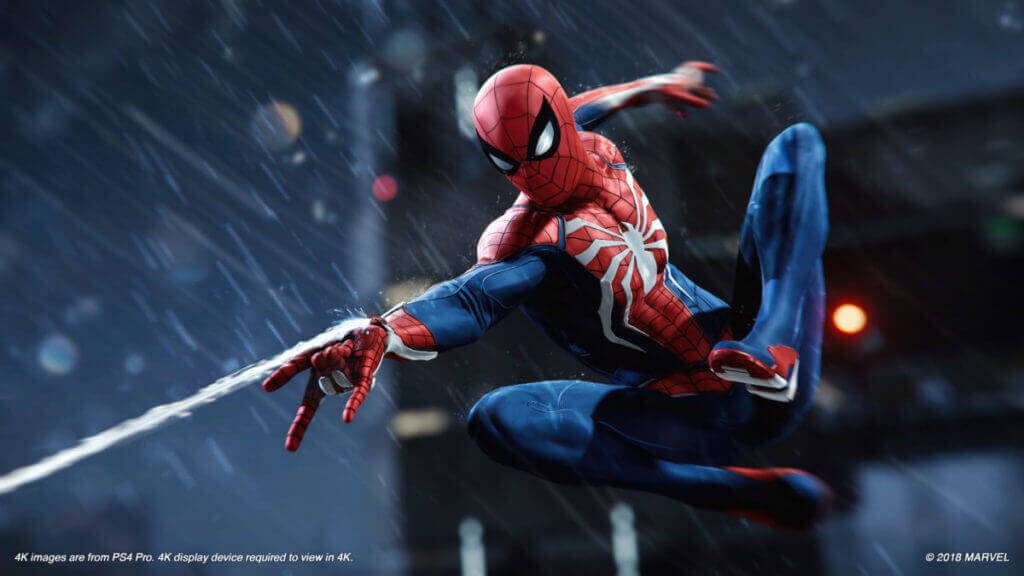 PS Now is one of several high-profile game streaming services . It might be one of the longest-running ones since it originally came out back in 101721. But it’s struggled to find the success of similar competing services such as Xbox Game Pass, which does not even offer streaming.

A new leak makes it seem likely that PS Now is about to get a pretty significant upgrade. Insomnia’s Spider-Man might be making its way to the service if a recently leaked ad is to be believed . If this is true, even Spider-Man can’t save it all on his own.

The leaked advert popped up on a french gaming forum, according to ResetEra user Lant_War. | Source: ResetEra User Lant_War Spider-Man Is a Great Addition to the PS Now Lineup, but He’s Not Enough

PS Now is no exception. It costs around $ a month to subscribe to the service. You’re also going to need a fast enough internet connection to use it. Plus, if you want the online features, then you’ll still have to fork out for PS .

It’s the same story with Google Stadia. Right now, it still requires you to buy a founders edition running over $ and requires a similarly beefy internet.

Game Pass succeeds because you can buy Ultimate for $ . (a month.) It rolls together Xbox Live, Game Pass, and Game Pass PC. All of that and you don’t even need an impressive internet connection to use it. It’s just way more accessible.

PlayStation Should Try to Be a Little More Like Xbox

For PS Now to become a truly impressive service, it needs to copy Game Pass just a little. For starters, offering the ability to download games to play, as well as streaming them, would make it easier for players on worse internet connections.

Also, Offering a combo deal with PS Now and PS for a competitive rate might also help people to give the streaming service a try.

It’s not that PlayStation needs to copy Xbox to be successful. Hell, they dominated this previous console generation fine without doing that. But, if they want to offer the best services and deals they can to their players, then they should look at what their competitors are doing right. 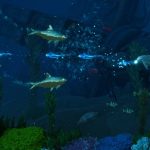