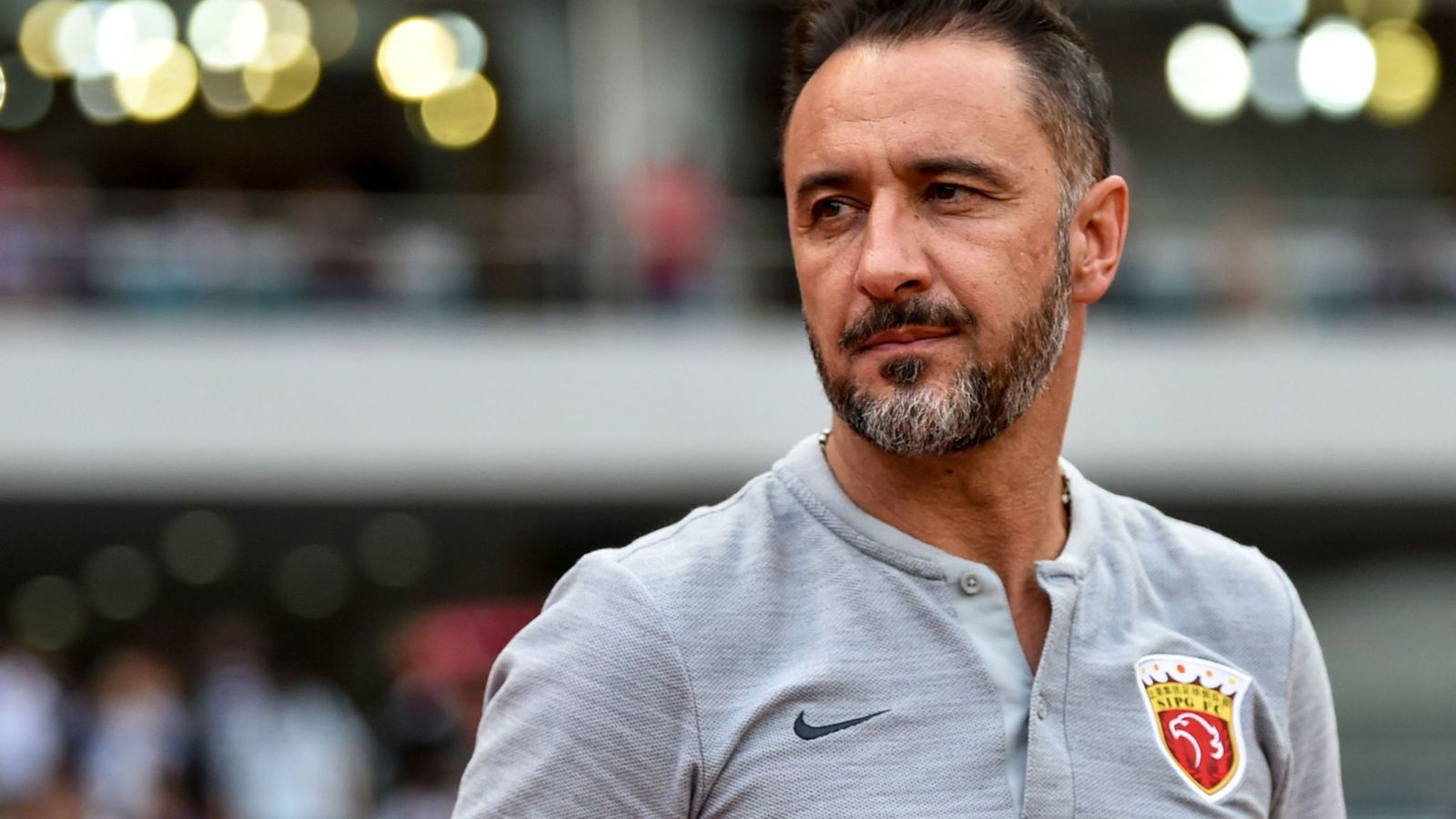 The clubsacked Marco Silvaon Thursday after their 5-2 defeat to Liverpool in the Merseyside derby left them 18 th in the Premier League.

Pereira is current ly managing in China having finished third in the Chinese Super League as manager of Shanghai SIPG.

It is understood he is willing to consider an offer from Everton.

The Portuguese has also managed in Turkey with Fenerbahce and in Greece with Olympiakos, as well as a stint with Porto.

He was also considered by the Toffees as David Moyes’ replacement, before the club settled on Roberto Martinez in 2013.

The 51 – year-old is currently one of the highest paid coaches in the world and was recently offered the job of managing the Chinese national team.

It is understood he is currently considering a new contract offer from Shanghai, which will guarantee he earns £ 30 ma year.

Duncan Ferguson is set to take temporary charge of the first team ahead of Saturday’s game against Chelsea with Everton saying “the club aims to confirm a new permanent manager as swiftly as possible”.

A number of candidates are being considered to take over, including former Toffees boss Moyes.

Everton face a daunting run of fixtures over the festive period – hosting Chelsea on Saturday and also facing Manchester United, Arsenal and Manchester City in their next six league games, before traveling to Anfield again to play Liverpool in the FA Cup third round.

“Everyone that thinks Everton’s problems will go away because Marco Silva has been sacked, they’re kidding themselves.

“There’s a lot of work to do. It can never be about just the manager. The players, the board and the staff need to have a look at themselves and think about what they can do to be better.

“From what we hear, owner Farhad Moshiri had that meeting with the players today and asked that very question – what can they do differently to help and to change things?

“This is a problem that I think runs deeper than Marco Silva. He’s inherited problems from previous managers, previous recruitment issues. It’s a time of change at Everton and that needs to be taken into account. “

Download the Score Center app for(iOS devices)or(Android) ,select ‘Notifications’ from the ‘More’ section in the app main menu, then toggle on for ‘Goals’ to get alerts straight to your phone.

This season, you also can watchPremier League match highlights for free– without being aSky Sportssubscriber. You’ll find highlights from every Premier League game – from 5. 15 pm on a Saturday or shortly after full-time on other days – in the Score Center, as well as on the Sky Sports website and app plus theSky Sports Football YouTubechannel.

You can followDedicatedlive blogs of every Premier League gameon the Sky Sports website and app and track goals as they go in with ourvidiprinterpage. 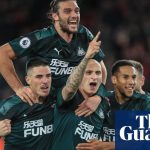