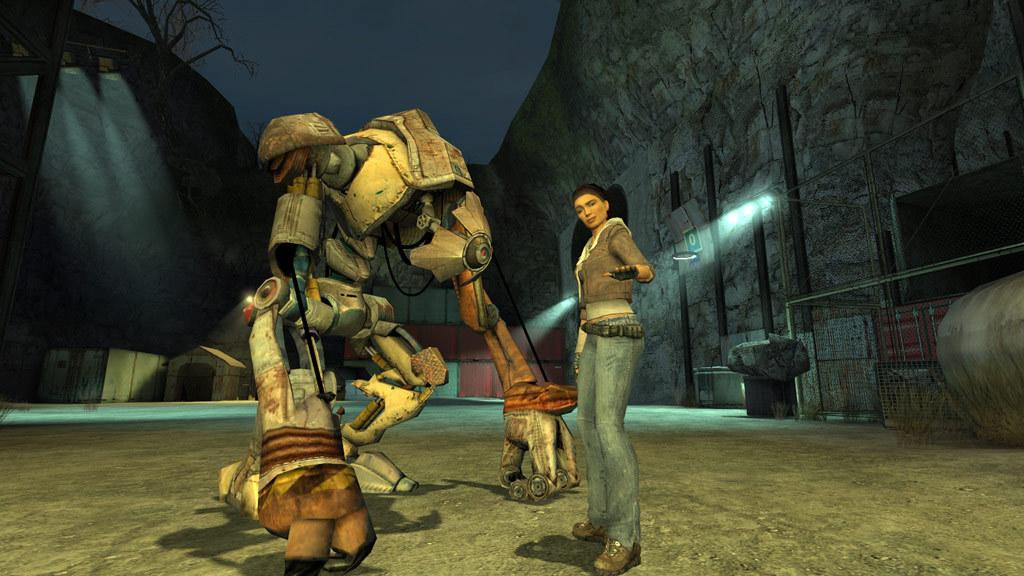 Hot on the tails ofan early leakand over a decade since the last one , Valve announced that it is working on a brand new Half-Life game dubbed Half-Life: Alyx.

The news surfaced in underwhelming fashion via the Valve Software Twitter handlelate yesterday. The account was created fairly recently back in June of this year. Whether this means Valve is reinvesting into the software-focused projects of yesteryear is unclear.

Rumors speculated that Valve had its sights on properly revealing Half-Life: Alyx at this year edition of the Game Awards on Dec. 12. We won’t have to wait that long, though, as the developer plans to reveal the game on Thursday, Dec. 21 at 10 am PT / 7 pm CET. Valve stopped short of telling us where this might happen, but YouTube, Twitch, and Twitter seem safe bets.

There’s not much to go on at the moment, but what we know is that this isn’t Half-Life 3.

Half-Life: Alyx is a VR-only title. Valve calls it ‘our flagship VR game.’

While disappointing to most onlookers, Steam has invested significant resources into its Steam VR tech in the past few years. Notably, integrating VR into the Steam client, co-developing the Vive headset with HTC, andshipping its own Valve Index headsetduring the summer. It makes sense to bring an old, yet flagship franchise to the platform to hopefully inject new life and make all that time and money spent worthwhile.

Alyx could be the title that does the tech justice. The same way Half-Life singularly reinvented the first-person shooter, notably with that iconic tram ride in the opening sequence. Valve could do the same for VR with Alyx and convert swathes of gamers to the tech’s potential.

The name itself, Half-Life: Alyx, alludes toNPC character Alyx Vance from Half-Life 2, friend and ally to protagonist Morgan Freeman. This suggests we could be taking on the role of Alyx in the upcoming VR title or possibly aiding her in resistance efforts against the Combine.

Half-Life: Alyx isn’t the game most people want, that much we can agree on, but it’s not all bad news. The fact that Valve is investing in the IP bodes well. Even more encouraging is that Alyx isn’t some nebulous rumor, but a concrete reality. Development is advanced enough for Valve to announce the game.

When it comes to Half-Life, we’ll take what we can get. Should Alyx prove a success, the impetus may prompt Valve to knuckle down and finally give us Half-Life 3. 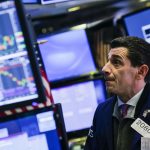