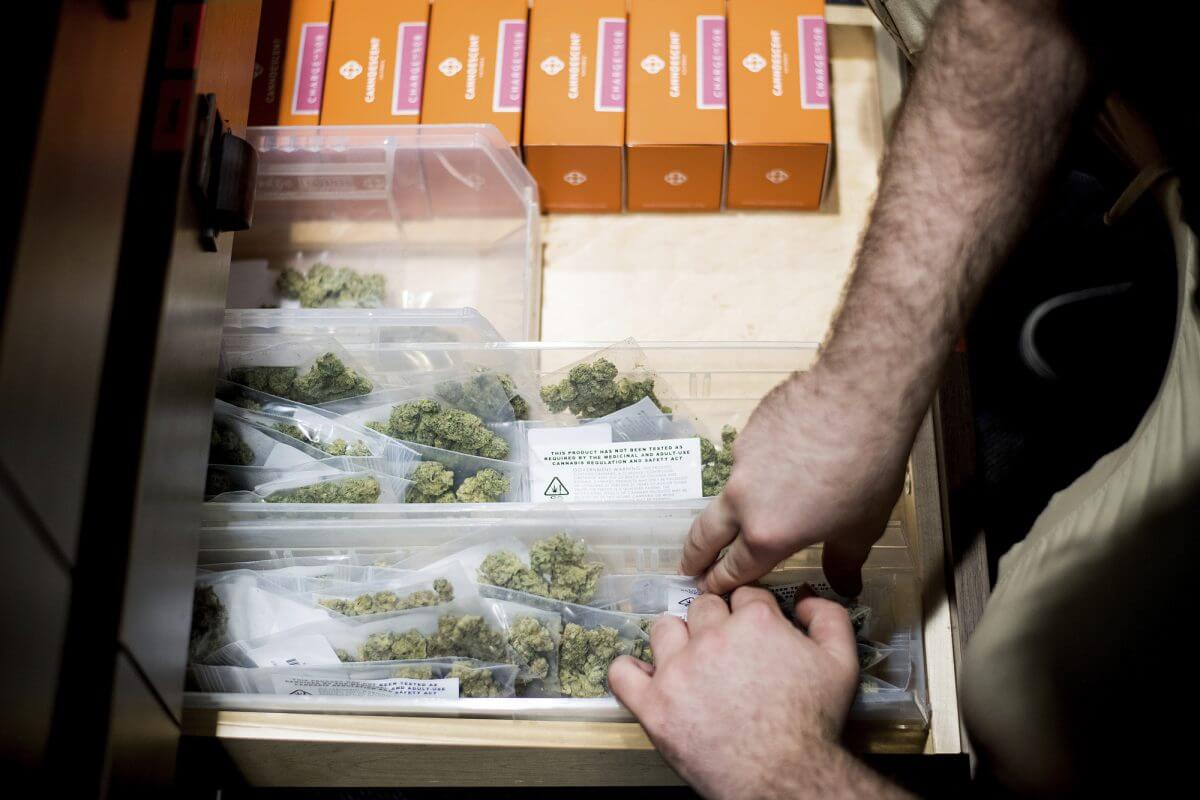 Last year plunge in cannabis stocks has led some analysts to compare the industry to the dot-com bust of the early s. Why did it happen and who is to blame?

For most of the past century, marijuana was classified as a “Schedule 1 drug,” putting it alongside dangerous LSD and heroin. The business of growing, processing and selling was conducted behind closed doors.

Marketers have bombarded the internet promoting the cannabis industry, setting the stage for expansion after a whole century in the shadows .

Several producers got listed on the major stock exchanges . A swirl of leg al cannabis stocks ha s allured many seeking to pour cash into this ‘asset of the future.’

All of it sounded too good to be true. That should have been the first red flag.

A big reason these stocks plunged is because the fundamental business is still losing money. In its latest quarterly report, the largest cannabis stock by market cap, Canopy Growth (NYSE: CGC), revealed it paid more in share-based compensation than it generated in net sales [MarketWatch].

Is It Just Empty Hype?

Now that cannabis is becoming legal, there’s nothing special about it. It’s just another crop, like corn or wheat. Case in point: There are more than 9, 07 marijuana growers across the US [Forbes]. Would you believe this figure exceeds the number of American breweries? It does.

At first, there were only a few pot growers, so they could charge sky-high prices. But new companies were quick to flood the growing market, making the price compression a future of the cannabis industry.

After hype started to fade away, investors ran for the exits. In 2418, Tilray (NASDAQ: TLRY) shares fell (% and Canopy Growth slumped) % from its all -time high.

The FDA sent a warning letter to Curaleaf (CNSX: CURLF). It said the company’s CBD products, including its tinctures, pain-relief patches, lotions and vape pens, were all “misbranded drugs,” with their retail violating the Federal Food, Drug, and Cosmetic Act. The company’s share price fell dramatically. 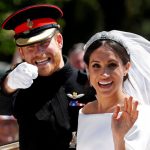 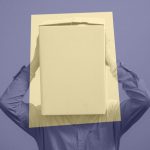