Amber Rudd is resigning from the cabinet and quitting the Conservative Party in disgust at Boris Johnson’s “purge” of the party and his “failure” to pursue a deal with the EU.

In a bombshell move that will rock the government, the work and pensions secretary says she is quitting because there is “no evidence” Johnson is seeking a deal with the European Union – despite claims that it is his priority.

In an explosive interview with The Sunday Times, Rudd also attacked the prime minister’s decision to kick out 21 senior Tories last week – including the former chancellors Ken Clarke and Philip Hammond and Churchill’s grandson Sir Nicholas Soames – as an “assault on decency and democracy”.

Rudd branded the “short-sighted culling” of One… 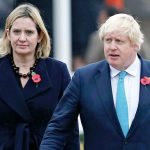 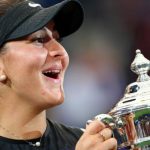