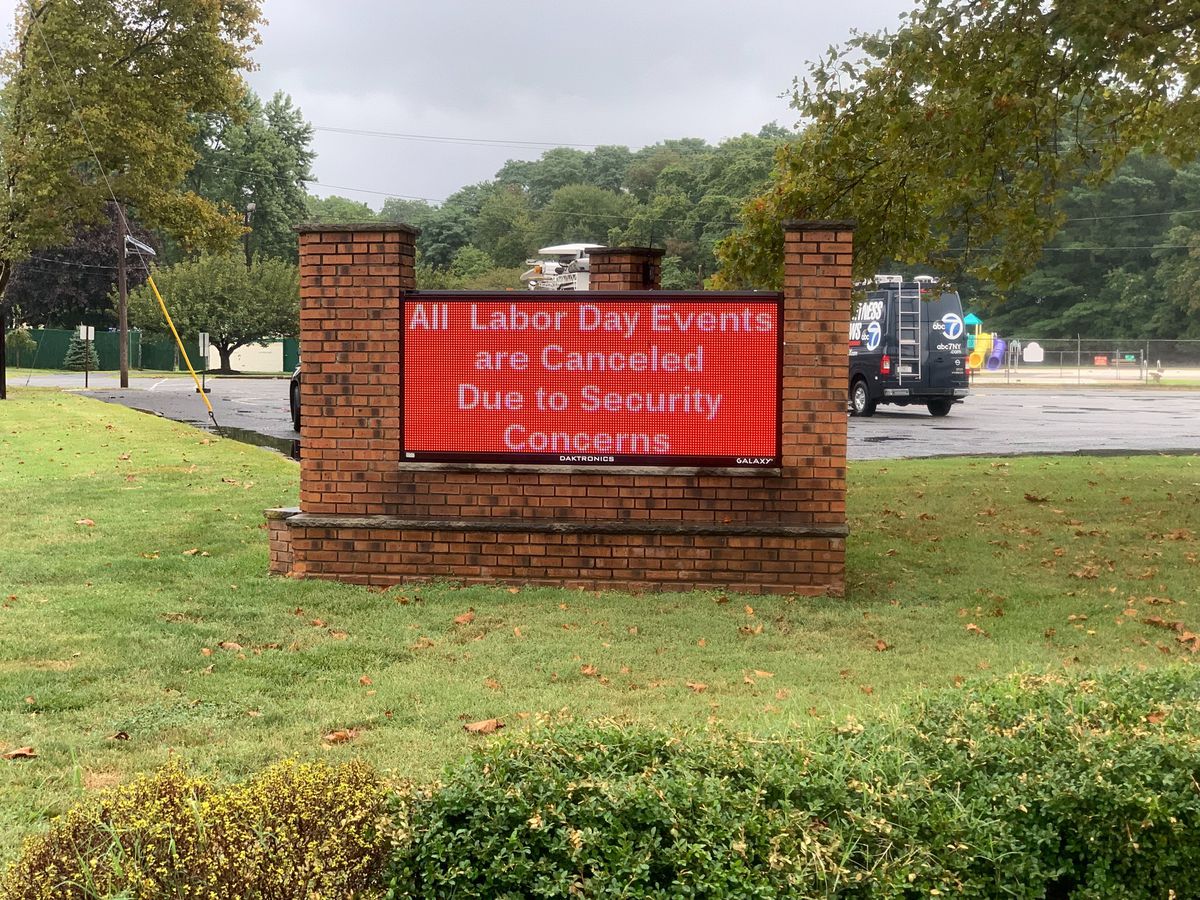 This story was updated at 11: 32 am with more details about the type of explosives.

A Middlesex County man is in police custody after several pipe bomb-like devices were found near the route of a Labor Day parade that the governor was set to attend Monday.

Officials detained a man on Monday morning after they found “over half a dozen” devices on his large propertynear South Plainfield’s Labor Day Parade route, according to a senior law enforcement official with the New Jersey Office of Homeland Security and Preparedness.

Gov.Phil Murphyand first lady Tammy Murphy were supposed to attend the parade, which was set to start at 10 am, according to spokesman Dan Bryan. The parade and other festivities were abruptly cancelled by borough officials Monday morning.

No direct threat was made to the parade or the governor. The devices were found during a separate investigation, but due to how close the property was to the parade, officials cancelled the parade “out of an abundance of caution,” according to the senior official.

The official described the suspect as a “rogue individual” in his 50 s who liked explosives.

A source in the governor’s office confirmed Murphy was not a target or in danger. The explosives were not powerful enough to kill anyone, he added.

Murphy was also supposed to appear at a parade in Rutherford at 12: 30 pm It was cancelled due to rain.

Cassidy Grom may be reached at[email protected]Follow her at @cassidygrom. Have a tip? Tell us.nj.com/tips. 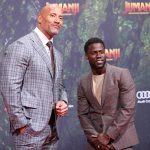 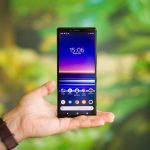