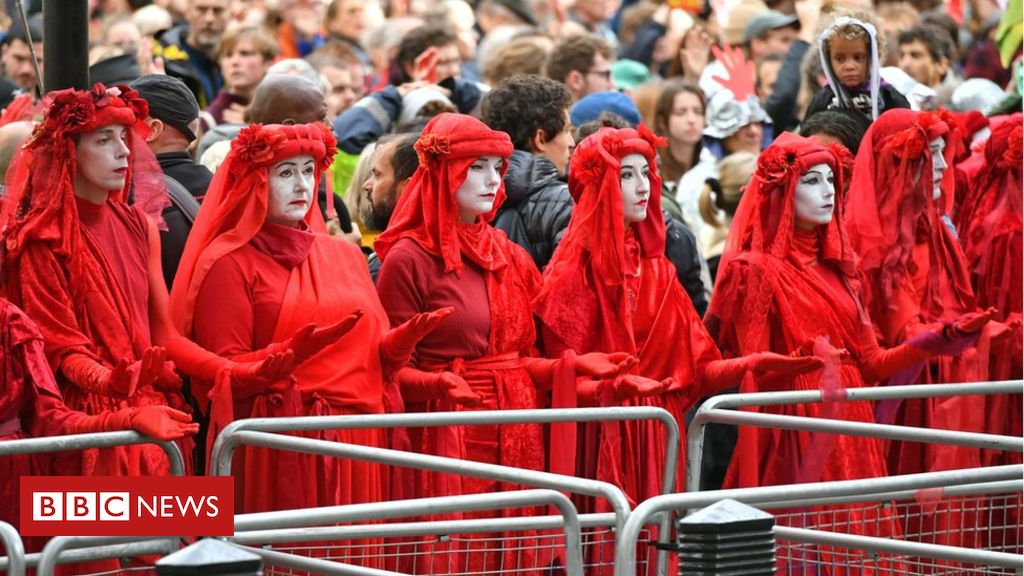 Activists blocked Oxford Circus with a wooden pyramid structure and descended on Westminster before moving to Trafalgar Square.

One man, who was dressed as Boris Johnson, scaled the scaffolding surrounding Big Ben.

More than 1, 760 arrests have been made in connection with the London protests.

A “closing ceremony” to mark the end of nearly two weeks of protests was held in Trafalgar Square.

Protesters moved there from Westminster, where an activist carried out a “free solo” climb of the scaffolding around the Elizabeth Tower, unfurling an Extinction Rebellion banner to “highlight government inaction on the climate and ecological emergency”.

He was named by the group as tree surgeon Ben Atkinson, 43.

Outside the gates of Downing Street, protesters sang and held up their hands – which many had painted red to symbolize blood.

“We will raise our red hands, taking responsibility for our actions – we all have blood on our hands,”a post on Extinction Rebellion’s website reads.

Earlier police used a cherry picker to clear protesters perched on a wooden structure built to block the road at Oxford Circus.

Specialist teams brought in a JCB to dismantle the structure that protesters had made.

The Extinction Rebellion London Twitter account said the junction, which was also occupied by the group for several days in April, was targeted because Oxford Street is acenter of fast fashionand isheavily polluted.

It also said the central London street was a ” hub of luxury goods for the wealthiest “, citing anOxfam report from 2015 that claimed the richest 10%of people are responsible for half of all carbon emissions.

The protests come despite a ban on two or more people linked to Extinction Rebellion assembling in London,

The stretch of protests, dubbed the Autumn Uprisi ng, are due to end on Saturday.

A spokesman for Extinction Rebellion said: “It’s not about causing meaningless disruption. We have a vital message to bring – the consequences of the climate and ecological crisis are horrific.”

Extinction Rebellion challenged thepublic order banbut a High Court judge ruled that a judicial review into the police’s move could not be heard until next week.

The group wanted a hearing before the scheduled end of the protests on 19 October. 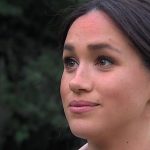 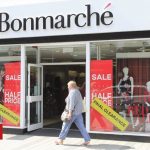