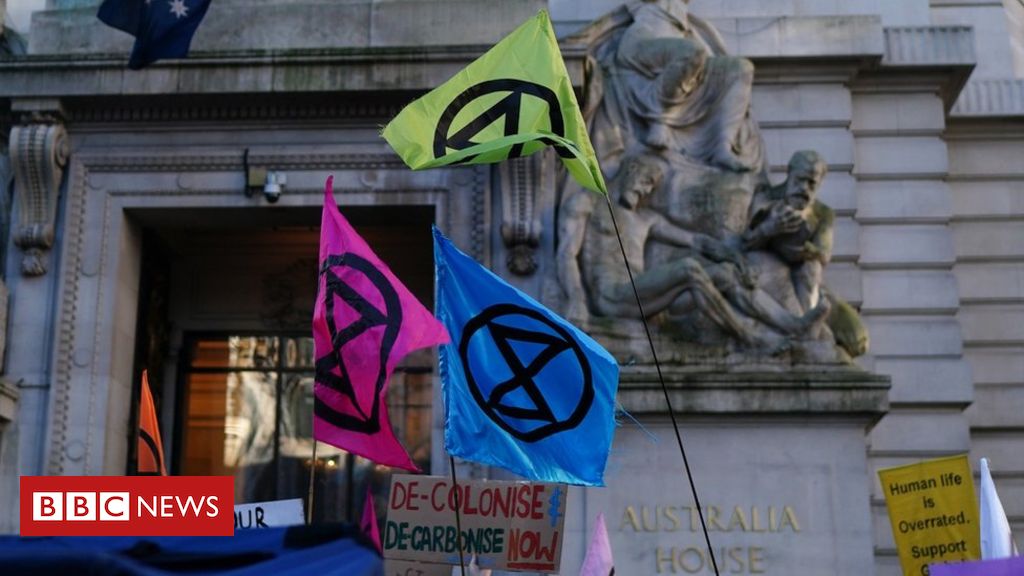 Counter-terrorism police in south-east England have admitted an “error of judgment” after listing Extinction Rebellion as an “extreme ideology”.

(first reported in the Guardian) , the police guide – aimed at stopping young people being radicalized – suggested referring those at risk of extremism to the governmentPrevent program.

Police are now reviewing and recalling the document.

The climate change group was listed alongside banned groups like National Action in the 12 – page guide.

The document was produced by Counter Terrorism Policing South East – part of the national counter-terrorism policing network – and given to police forces and government organizations.

Called “safeg” uarding young people and adults from ideological extremism “, the guide itself also says it was produced for those who work with young people or the public, as well as local authorities.

It was designed to help “recognize when young people or adults may be vulnerable to extreme or violent ideologies”, it reads.

It says spotting one or the signs in isolation may not mean someone has been radicalized, but “in combination or in circumstances where they do not ‘fit’, they may indicate an individual at risk”.

“In such cases, consider whether the individual is vulnerable to extremism and should be referred to the UK government Prevent program.”

The Prevent program is part of the government counter-terrorism strategy and urges local communities to flag up anyone at risk of joining extremist groups and carrying out terrorist activities.

The guide lists several groups, such as the neo-Nazi group National Action and Islamist extremist group Al Muhajiroun – both of which are banned in the UK.

On the page about Extinction Rebellion, the guide describes the group as: “A campaign encouraging protest and civil disobedience to pressure governments to take action on climate change and species extinction.”

Under the heading “why are they a threat?”, The guide reads: “An anti-establishment philosophy that seeks system change underlies its activism; the group attracts to its events school-age children and adults are unlikely to be aware of this.

“While non-violent against persons, the campaign encourages other law-breaking activities.”

The guide says signs someone is involved in Extinction Rebellion might be the use of phrases like “rise up” or “rebel”.

Or “you may see or hear of young people taking part in ‘NVDA’ (non-violent direct action) such as sit-down protests, ‘die-ins’,” the guide suggests.

A spokeswoman for the Extinction Rebellion group said: “Teachers, grandparents, nurses have been trying their best with loving non-violence to get politicians and big business to do something about the dire state of our planet.

“And this is how the establishment responds.”

In a statement, Det Ch Supt Kath Barnes, head of Counter Terrorism Policing South East, said: “I would like to make it quite clear that we do not classify Extinction Rebellion as an extremist organization.

“The inclusion of Extinction Rebellion in this document was an error of judgement and we will Now be reviewing all of the contents as a result.

“It was produced by CTPSE to assist our statutory partners – including police forces and government organizations – in identifying people who may [be] vulnerable as a result of their links to some organizations. “

Det Ch Supt Barnes added that the document was “. Designed for a very specific audience who understand the complexities of the safeguarding environment we work within and who have statutory duties under Prevent.

She said they are in the process of confirming who the guide has been shared with and recalling it.

“We as Counter Terrorism Policing, along With our partners, have a responsibility to protect vulnerable people. Officers are trained to spot those who may be vulnerable, and the membership of an organization that supports environmental or animal welfare issues alone would not be a trigger. “ 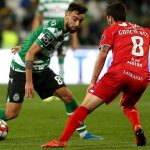 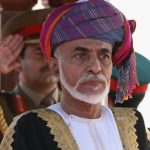