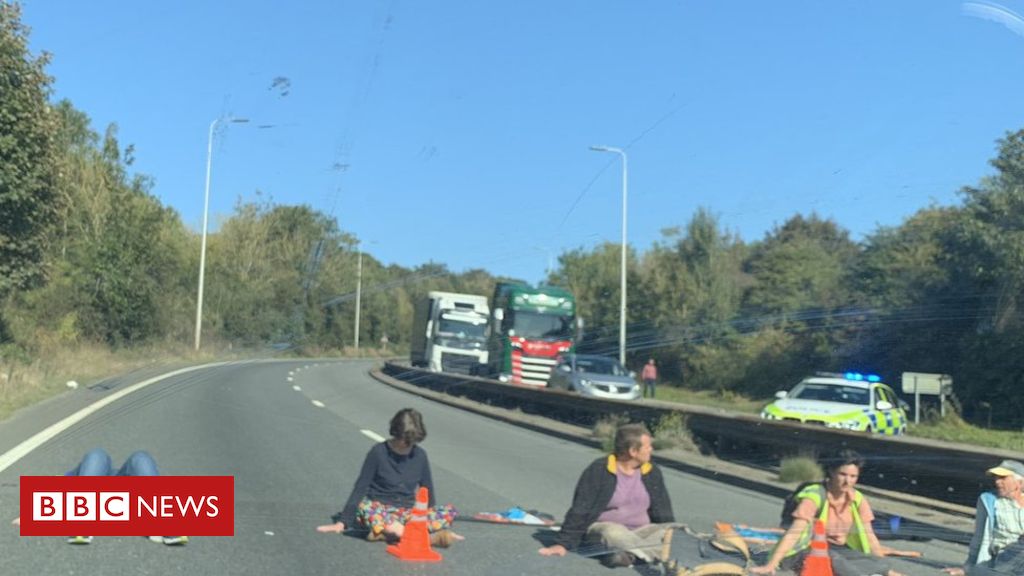 Climate change activists have glued themselves to a road near Dover amid a protest aimed at ” blockading “the port.

Extinction Rebellion campaigners are occupying the westbound A 20 close to the port.

The campaign group said the “No Food on a Dying Planet” protest centered around the potential for food shortages as climate change develops.

The Port of Dover said it was working with police to minimise disruption from the protest.

Activists have been told they can demonstrate in an area cordoned off for them, but risk arrest if they try to block eastbound lanes used by lorries to access ferries.

Five million vehicles and almost 12 million passengers pass through Dover every year, making it one of the busiest ports in Europe.

According to witnesses, o ne protester was taken away in a stretcher after gluing their hands to the road.

Live music is expected later as part of the demonstration, while flags and signs adorn seafront railings, including slogans like “Rebel for life” and “Climate breakdown kills”.

“This crisis may seem far away now but given the dependency of the UK on food imports we are extremely vulnerable. “

A Port of Dover spokeswoman said:” We are working closely with Kent Police to ensure as minimal disruption as possible. “ 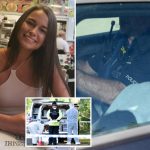 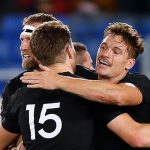