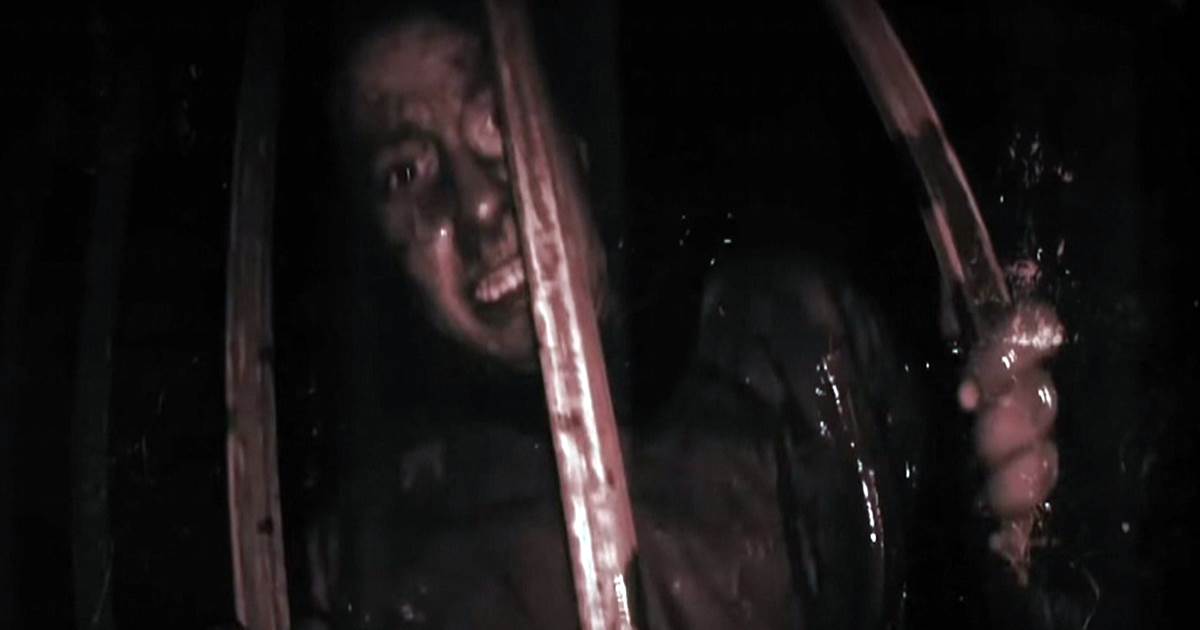 A haunted house that requires participants to get a doctor’s note and sign a 40 – page waiver before they enter is facing some pushback online with more than 31, 000 people signing a petition calling for it to be shut down.

A Change.org petition calls on Tennessee and Alabama state officials to “shut down McKamey Manor,” which it says is a “torture chamber under disguise.”

“They do screenings to find the weakest, most easily manipulated people to do the ‘haunt’. … Mckamey Manor is a shame to all haunted houses, and needs to be shut down, “the petition started by a person named Frankie Towery reads.

Towery claims participants have been waterboarded, “forced to eat things” and have had duct tape wrapped around their heads. The petition calls for both locations of the haunted house – in Summertown, Tennessee and Huntsville, Alabama – closed.

“It’s literally just a kidnapping & torture house. Some people have had to seek professional psychiatric help and medical care for extensive injuries. I propose that all locations where this is happening be shut down immediately, “he wrote.

Russ McKamey, the owner of McKamey Manor, did not immediately return NBC News’ request for comment.

He told NBC affiliateWFLAin Tampa that his attraction is a “crazy haunted house,” not a torture chamber.

“I’m a very straight-laced conservative guy, but here I run this crazy haunted house that people think is this torture factory, fetish factory. All of these things that it’s not, “he said.

McKamey said that over the years, people have insisted things happened to them inside the haunted house that never actually took place. shows the participant the footage if they need to see it.

“You’d be surprised over the years how many people have claimed something happened to them inside,” he told WFLA. “And I need to go back and show whoever needs to see it the raw and unedited footage, saying ‘here ya go, here’s the complete show.’

The McKamey Manorwebsite bills it as an “extreme haunted attraction.”It requires that visitors be at least 21 years old, or if they are 18 to 20 have a parent’s permission, and that they obtain a doctor’s note stating that they are “physically and mentally cleared “for the experience.

They also need to show proof of medical insurance, pass a drug test and sign a” detailed 40 page waiver. “The haunt can last 10 or more hours.

The website also has a page warning women who are pregnant or people who are claustrophobic, have epilepsy or heart conditions not to participate.

“This is a ro ugh, intense and truly frightening experience. You must be in GREAT HEALTH to participate, “the website reads.

McKamey toldWFLAthat before the tour begins people have to watch a two-hour video that shows past participants attempting to get through the entire haunted house.

The Tennessee attraction is so scary, no one has ever completed it, he said.

McKamey Manor does not charge a fee to enter. The owner, who according to WFLA has five dogs, only requires people to bring a bag of dog food. 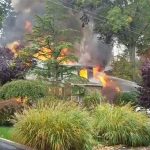 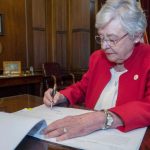