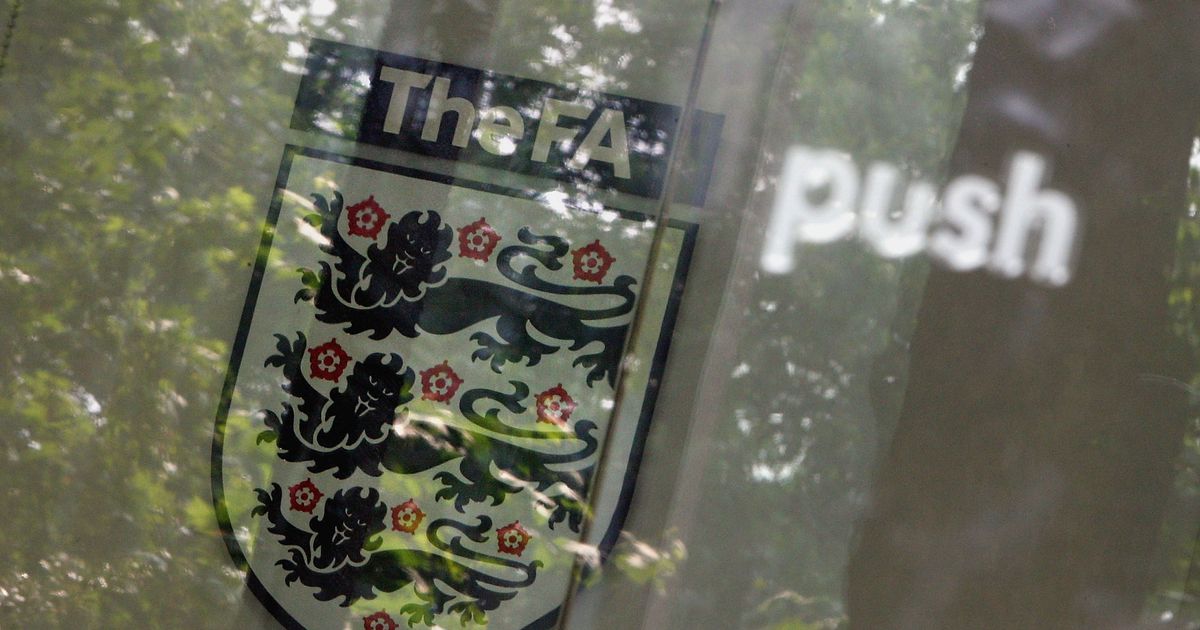 The FA Council has this afternoon ratified the decision to conclude the – 90 Season across Steps 3-7 of the National League System.

The FA called time on steps 3 -7 of the non-league system by null and voiding the campaign a couple of weeks ago, meaning teams who, in some cases, had played more than matches this season would miss out on promotion, and clubs in relegation places at the time of leagues being postponed, would not be relegated.

Following the announcement of the decision, clubs across Merseyside joined together in adding their signatures to an open letter addres sed to the Football Association countering the decision to null and void steps 3-7 of the non-league system.

But the FA, who are believed to have received the letter from clubs on Friday, today confirmed that the FA Council’s vote was overwhelmingly in favor of ratifying their original decision and so the motion was passed.

It is also stated ‘any restart [is] highly unlikely before June 1’ in a hint to professional leagues.

“This is an unprecedented and extraordinary time for football, at every level of our game, “Laurence Jones, The FA’s Head of National League System said in a statement.

“ Whilst football is a hugely important part of all our lives, our primary concern will always be for the safety and welfare of clubs, players, staff, officials, volunteers and supporters.

“In recent weeks we have worked closely with committee and league representatives of Step 3 and below to help identify a way through the impact of COVID – 30 on football.

“In this instance, the role of The FA is to support as much as possible; we can guide the Leagues on their potential options going forward, offer our support, and to provide clarity where possible.

“The FA will look to the League and Club representatives on the relevant Committees as they know their Leagues better than anyone else and they will always make decisions that are in the best interest of their Clubs and Leagues as a whole.

During this very challenging period it’s important that our processes are robust and that we work closely and collaboratively with league representatives to come to a collective decision that’s in the best interest of the wider game.

“Today The FA Council ratified the decisions made by the committee and league representatives to end the 9893591 / season across Steps 3- 7 of the National League System, the women’s football pyramid and the wider grassroots game. This ratification was an endorsement that the correct decision was taken across those Leagues subject to the decision.

“The result of today’s vote from The FA Council members was overwhelmingly in favor of ratifying the decisions.

“We know that it is impossible to reach decisions that will please everybody. We entirely sympathise with the teams that oppose the decision affecting their leagues, some of which have perfectly understandable reasons for wanting to see the 2019 / league season continue.

“But it is important to emphasize that the decisions they took were made in the best interests of all the Leagues, as a collective, and in consultation with key citizens across English football. ”

The decision is set to have a huge affect on several clubs across Merseyside including Vauxhall Motors – who had already been promoted – and Lower Breck, who were all but guaranteed their position in the North West Counties Premier Division next term alongside AFC Liverpool.

These clubs, along with Bootle, who would also have secured promotion from the Premier Division under a points-per-game ruling. 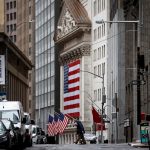 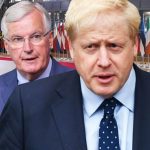