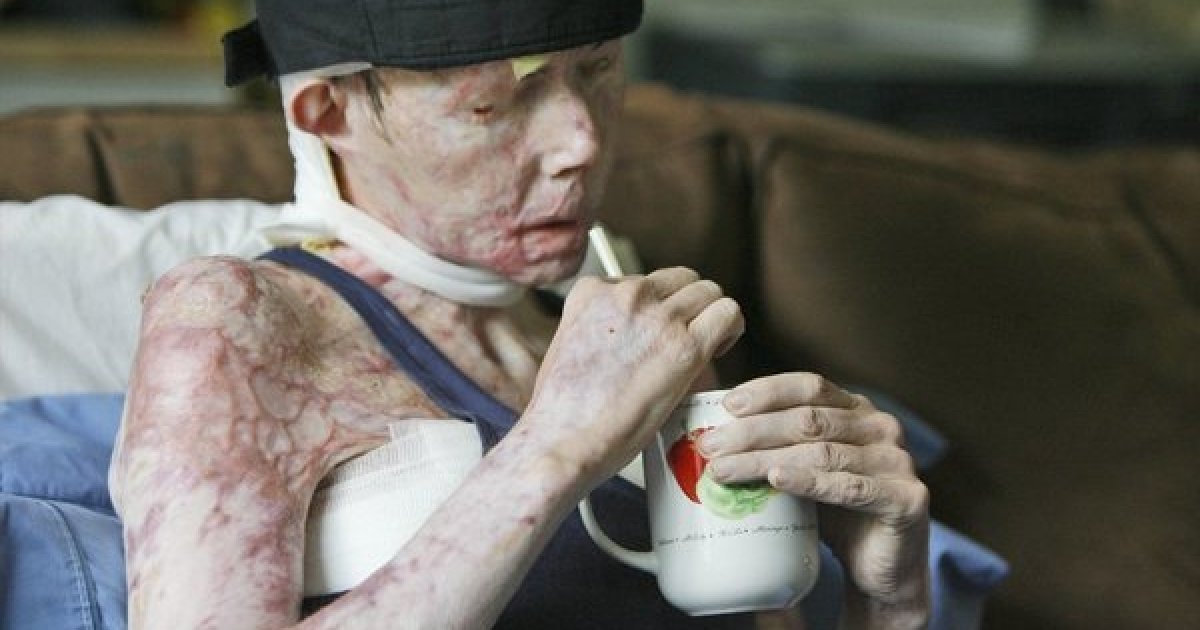 A woman who was severely burned in a domestic violence attack in Vermont is hoping for a second face transplant after doctors recently discovered tissue damage that likely will lead to the loss of her donor face.

Carmen Blandin Tarleton, 51, was burned over 80% of her body in 2007 when her estranged husband doused her body with lye after beating her with a baseball bat.Six years ago, she received a face transplant at Brigham and Women’s Hospital in Boston, where she’s being evaluated for a possible second transplant.

Tarleton, who now lives in Manchester, NH, told the Boston Globe she has no regrets about the transplant because it dramatically improved her life. She has learned to play the piano and banjo, wrote a memoir and has spoken to many groups about her life. She lost 20 pounds and began walking five miles a week.

“I had such a low quality of life prior to my face transplant. Do I wish it had lasted 10 or 20 years? Of course, ”she said.

More than 40 patients worldwide have received face transplants, including 15 in the United States. None of the American patients have lost their donor faces but last year, a French man whose immune system rejected his donor face eight years after his first transplant underwent a second.

Tarleton’s doctors noted that most transplanted organs have limited life spans. But her situation is a reminder that, despite successes in the field, face transplantation is experimental and still a young science with many unanswered questions about benefits versus long-term risks.

“There are so many unknowns and so many new things we are discovering, ”said Dr. Bohdan Pomahac, director of plastic surgery transplantation at Brigham and Women’s and one of Tarleton’s surgeons. Still, he said, “It’s really not realistic to hope faces are going to last (the patient’s) lifetime.”

Dr. Brian Gastman, a transplant surgeon at the Cleveland Clinic, which did the first U.S. face transplant 11 years ago, said more patients are starting to experience chronic rejection. “We all believe every patient will likely need a retransplant” at some point, he said.

Since her transplant in February 2013, Tarleton has had repeated rejection episodes when her new face became swollen and red. Those episodes were successfully treated but last month, physicians discovered that some blood vessels to her face had narrowed and closed, causing facial tissue to die. If the damage progresses slowly, Tarleton could go on the wait list for another donor face. Under the worst-case scenario, the tissue would die quickly, and doctors would have to remove it and reconstruct her original face.

“We all know we are in uncharted waters,” Tarleton said. “I would rather not have to go through a catastrophic failure.”

It will take at least a month to evaluate Tarleton and reach a decision about a second transplant, doctors said. Aside from the setback with her face, a synthetic cornea transplanted into her left eye recently failed, leaving her almost blind.

“These are not common things to go wrong, but when things go wrong, you have to deal with it, ”she said. “L will get back to where I was. How, I don’t know. I will get through this. ” 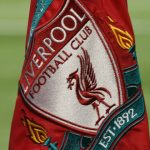