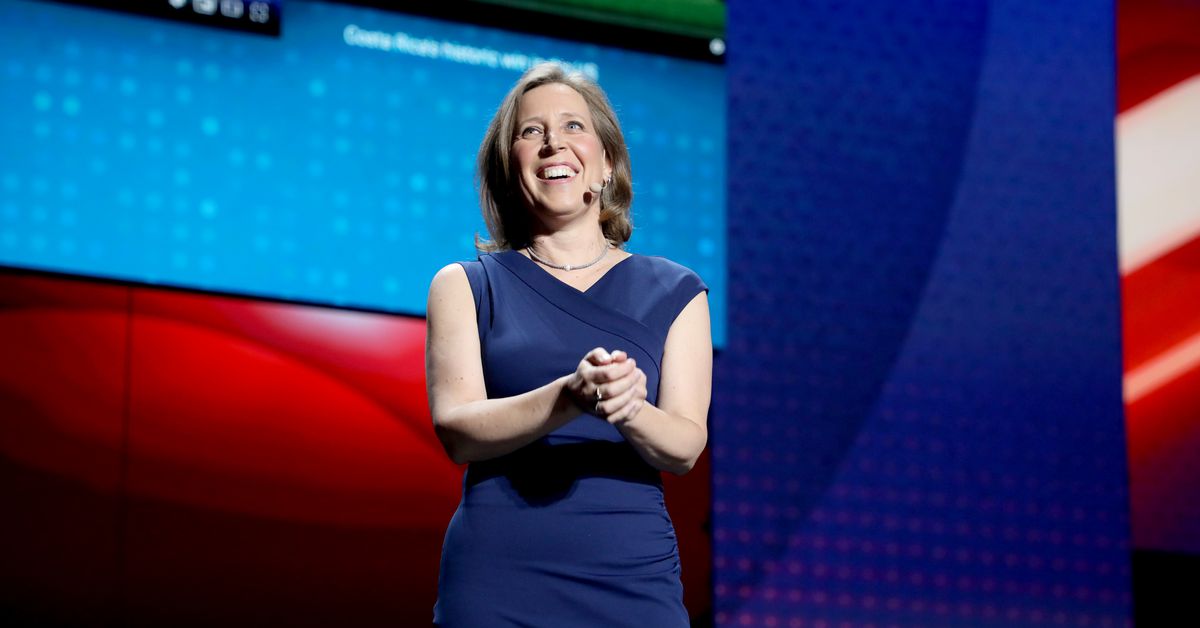 The major social media platforms are finally taking steps to formalize what has long been an unwritten and much-criticized policy: Politicians have to try really, really hard to have their content policed ​​on the platforms, even if they break their rules .

Back in 2018, Twitter, the preferred social media platform of President Donald Trump, was the first to explain that it exempts politicians from most of its rules because theirtweets are considered newsworthy. This week, both Facebook and YouTube caught up to Twitter and essentially aligned themselves with that standard, with leaders from both organizations affirming that they will refrain from policing at least some political content.

“When you have a political officer that is making information that is really important for their constituents to see, or for other global leaders to see, that is content that we would leave up because we think it’s important for other people to see, ”YouTube CEO Susan Wojcicki said on Wednesday at the Atlantic Festival.

YouTube tried to clarify afterward that the company takes down all rule-breaking content and that it doesn’t treat politicians any differently. But it maintains an exemption for content that has “educational, documentary / news, scientific or artistic value,” like much of that from politicians.

That exemption is similar to what Facebook’s leadership uttered this week. The company says it has had a newsworthiness exemption since 2016, but it clarified this week that most political content fits the bill.

“From now on we will treat speech from politicians as newsworthy content that should, as a general rule, be seen and heard,” said Nick Clegg, Facebook’s top policy official,in a statementon Tuesday.

Clegg said in remarks this week that Facebook generally will allow speech from politicians “even when it would otherwise breach our normal content rules,” except in sponsored ads or when the speech could endanger people.

Some criticsattacked Facebook’s announcement, saying it would give license to extremists on the right to push hateful or false content. But neither Facebook’s nor YouTube’s announcements amounted to a major change in the company’s policies. Instead, ahead of the 2020 election, they effectively formalized what have long been the unacknowledged rules of the road for political content.

In the past, deciphering Facebook’s or YouTube’s policies on political content required some substantial effort. Could politicians literally postanything? Content policies were a black box. Now, at least, people know what to expect.

And there also appears to finally be some alignment across the different platforms. That’s more important than ever as politicians test the boundaries of what they can get away with, perhaps no one more daringly than Donald Trump. Twitter has consistently allowed Trump to harass people and spread falsehoods on its platform becauseTwitter’s leadership felt his messages were newsworthy. It also happens to be a way for platforms like Twitter to appease those on the right who make unfounded claims that they are being censored by liberal engineers who have a bias against conservative thought being expressed online.

Earlier this summer, Twitter did say it would make some politicians’ messages harder to find if they were clearly abusive but it would not remove them outright (although it has not yet put any prominent American politician in this “Twitter jail,”it did temporarily freeze an account associated with Mitch McConnell.)

Now it’s clearer than ever that although platforms say they will enforce their rules against politicians if they must, they will continue to be far more permissive places for candidates than they are for regular posters –who they also continue to struggle to effectively moderate. ****** 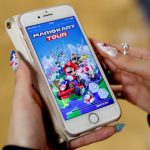 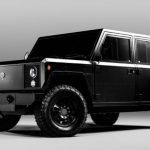