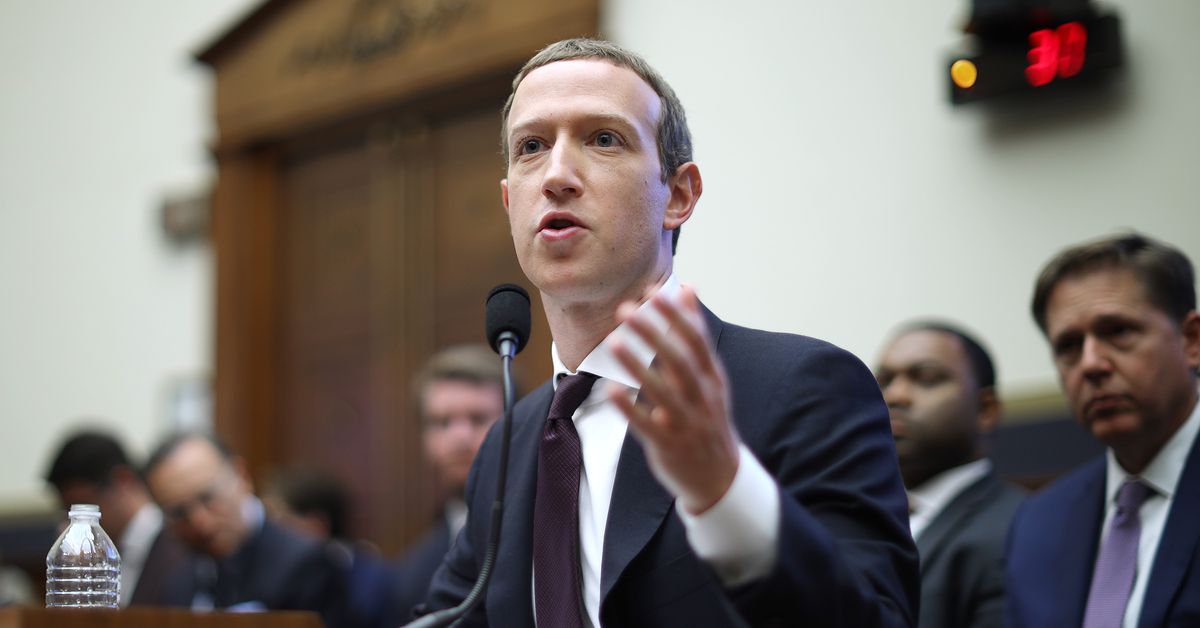 But Facebook, which may be the most powerful force in online ads during the 2020 campaign, says it won’t change its core, controversial policies about political ads: it will continue to run them, it will not prevent politicians from lying in ads they buy on Facebook, and it will not restrict campaigns’ ability to target groups of voters with their ads.

Facebook’s non-news isn’t entirely surprising, since its executives from Mark Zuckerberg on down had repeatedly insisted that limiting political ads would amount to censorship, and that the company wanted to let politicians and political groups say almost whatever they want – with certain exceptions for hate speech and other “harmful content.”

But some critics, includingformer Facebook security chief Alex Stamos, had hoped that the company would at least limit “microtargeting” of political messages to very small groups of Facebook users. They argued that targeting – a key to the rest of Facebook’s enormously profitable advertising business – lets politicians present misleading messages to small but important blocks of voters, without much ability for others to track that messaging.

Last fall, as Facebook was facingscrutiny from the public and politicians like Elizabeth Warrenover its political ads policies, executives sent out conflicting messaging about its approach to microtargeting. At the Code Media conference in November,Facebook ad boss Carolyn Everson said the company was not considering targeting limits, but then had to walk that statement back. Days later, theWall Street Journalreported that Facebook was considering limiting targeting to a “few thousand” users at a time.

as my colleague Emily Stewart noted

While Some Democrats, like Ellen Weintraub, a member of the Federal Election Commission, had called for limits on targeting, other left-leaning groups like Blue Digital Exchange had argued that restrictions on targeting made it harder for them to reach prospective voters: The same technique that lets advertisers find people in the Philadelphia area likely to buy a Prius can also be used to find Philadelphia residents who may have voted for Barack Obama but did not come out for Hillary Clinton.

Facebook announced the non-change in its policies via a blog post Thursday, which it attributed to ad executive Rob Leathern. Echoing previous Facebook arguments about the company’s desire for more regulation, Leathern wrote that Facebook wants the US and other countries to set rules about political advertising.

“Ultimately, we don’t think decisions about political ads should be made by private companies, which is why we are arguing for regulation that would apply across the industry, ”Leather wrote. “In the absence of regulation, Facebook and other companies are left to design their own policies. We have based ours on the principle thatPeople should be able to hear from those who wish to lead them, warts and all, and that what they say should be scrutinized and debated in public. ”

Leathern did announce other changes Facebook was making around political ads, which he said would create more “transparency” about the way the company platform is used. For instance, it is updating itsAd Libraryfeature, previously criticized as “ effectively useless, ”to make it easier to search and filter results; It will also give Facebook users the ability to see “fewer political and and social issue ads”, as well as the ability to control whether they are included in “custom audience”lists advertisers use to target voters.

None of those changes are likely to mollify critics who worry that politicians and their campaigns will use Facebook to distort the truth and mislead voters – especially as campaigns prepare to spend a record $ 3 billion on digital advertising this year.

Leathern acknowledges that in his post: “We recognize this is an issue that has provoked much public debate – including much criticism of Facebook’s position. We are not deaf to that and will continue to work with regulators and policy makers in our ongoing efforts to help protect elections. ” 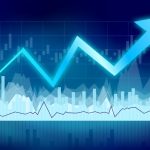