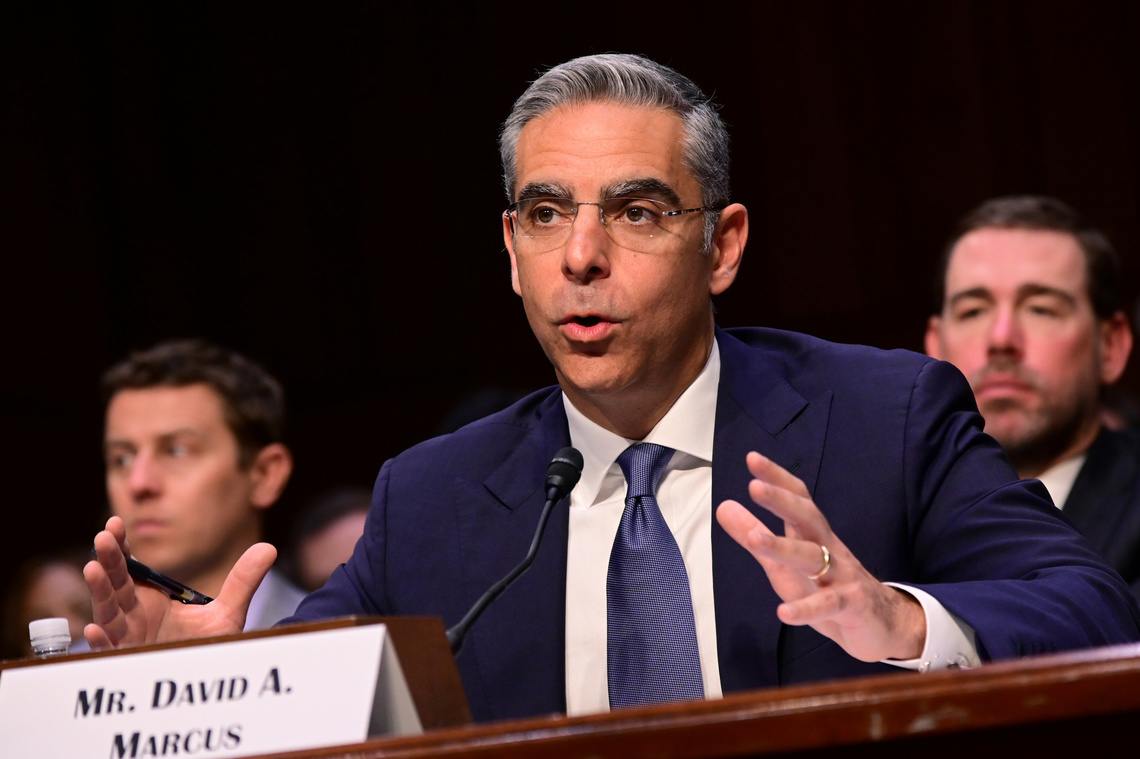 Facebook’s crypto frontman David Marcus, provided bitcoin with a backhanded compliment on Wednesday. According to the Libra lead, bitcoin is a dead ringer for digital gold, but not an appropriate currency.

Speaking at the New York Times DealBook Conference, Marcus praised BTC for its investment qualities, calling it “digital gold, ”but caveated that it doesn’t work as currency:

I don’t think of Bitcoin as a currency… It’s actually not a great medium of exchange because of its volatility. I see it as digital gold.

Within his reasoning, Marcus rattled off several shared characteristics between the precious metal and bitcoin. Specifically noting its use as an investment. Nevertheless, the discussion once again came around to bitcoin’s trademark volatility.

Marcus argues that a 20% drop in one day during cross border payments, wasn’t suitable, adding that people don’t use bitcoin as payment due to these price swings.

Moreover, he even suggested that regulators haven’t cracked down on BTC simply because it doesn’t endanger the status quo.

It’s an investment class that’s decorrelated from the rest of the market, Marcus opined, why feel threatened by that?

Still, throwing crypto a bone, the Libra lead admitted that exposure to Facebook’s digital currency would inevitably provide an avenue to bitcoin and other cryptocurrencies.

Crypto aficionados have forever bickered over the exact nature of bitcoin. Disputes over its classification have given cause for fallouts, fights, and even hardforks.

However, at its core, bitcoin can do it all. The fact that the 2009 white paper declared it a “Peer to peer cash system” shows Satoshi’s initial intent.

From early on, Bitcoin experienced fairly widespread use as a medium of exchange.From the Pizzas, which gave BTC the first taste of price discovery, to itssordid economy on darknet marketplaces, bitcoin has been a valuable – if niche – money for all in need of it. To dismiss this quality, due to its volatility, is tantamount to rejectingthe dollar because it’s lost>95% purchasing power in the past 100 Years

On top of varying currency based use-cases for BTC, community-built initiatives such asthe Lightning Network are pulling together to make bitcoin a better all-rounder.

There is no common infrastructure to move money around the world at a low cost that is available to everyone.

It’s no shock that Marcus keeps chipping away at the remittance issue. That is, by far, Libra’s biggest ace in the hole. The need for an official global payment system has been evident for years.

For many, however, bitcoin IS this infrastructure, and for those who argue that volatility and high fees hold BTC back, well, take your pick. There are numerous cryptocurrencies, each with the same endgame in mind: to create a low-cost global remittance system. It’s perhaps fair to say that at the forefront of them all sits Ripple, a project which has already seen widespread success in disrupting the cross border payments industry.

Ironically, Marcus is a long term believer in bitcoin, and what’s more, he may even hold some. He aired his feelings on BTC during arecent episode of CNBC’s Squawkbox. Taking a similar stance to his position in New York, Marcus noted that he was a “big fan of bitcoin,” adding:

If there was a stable low volatility scalable version of Bitcoin that we could use today, my life would be so much simpler, we could focus on that .

However, when asked whether he owned any, the Facebook champion was quick to change subjects. 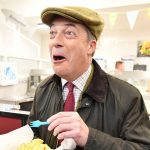 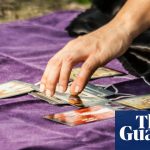