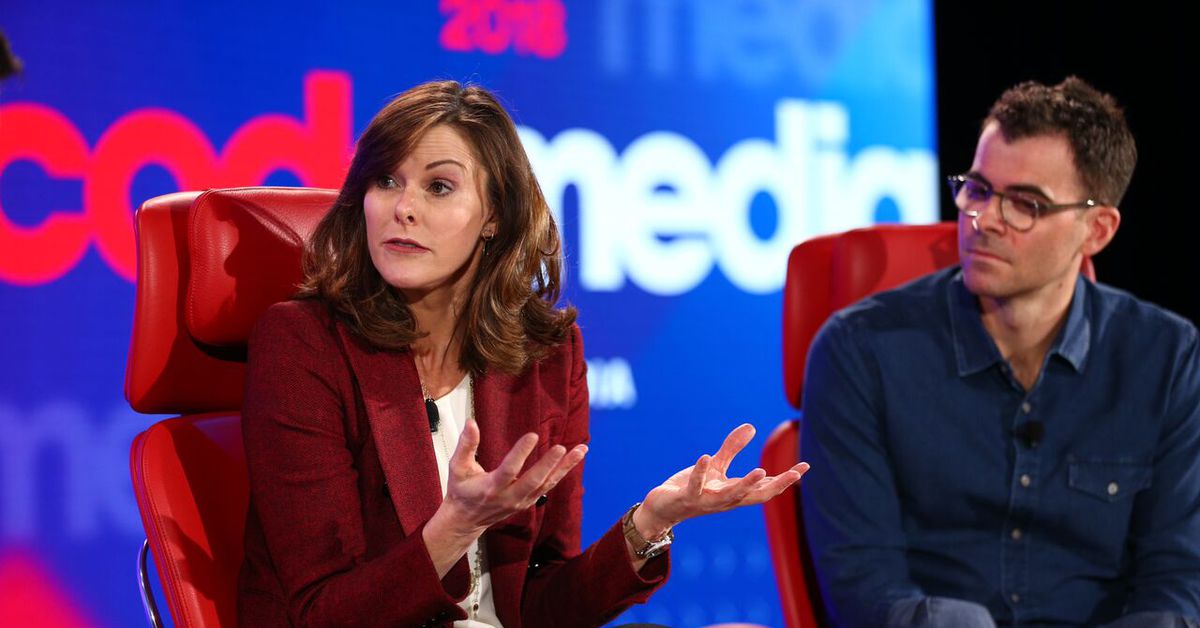 Facebook’s News section, which launches Friday, is a big deal for newspapers, becauseFacebook is finally going to start paying them for their work.

Facebook isn’t changing its main “News Feed” – an almost-anything-goes jumble of dog pictures, rants from your uncle, and whatever news stories you and your friends want to share with each other. That one is run almost entirely by Facebook software, powered by free contributions from the platform’s 2 billion-plus users, and from people who want to reach them.

That feed will still haveplenty of fake and dubiously sourced news stories, which Facebook is still trying to police using software and third-party fact-checkers. It will also have political ads that may or may not be true, because Facebook isn’t even going to try policing those.

But Facebook News is something else. It will rely on a team of journalists, employed by Facebook, who will highlight stories from other, human-run news organizations, that Facebook is vouching for.

This is a grudging and significant switch for Facebook, which until now has tried – for ideological, business, and legal reasons – to argue that the best way to deliver what its users want is to simply stand aside and let those users, plus algorithms, figure it out for themselves.

There were many advantages to this posture: It let Facebook build a globally dominant business without having to pay for your dog picture, or your uncle’s rants, or stories from the New York Times. It let Facebook tell people who complained about the stuff Facebook showed them, or didn’t show them, that it wasn’t really Facebook’s decision. And it does indeed work well for many Facebook users who aren’t particularly interested in news.

But now, Facebook is saying, the best way for it deliver news for people who want news is to actually pay human beings to produce that news, and to pay other human beings – led by Facebook executive Anne Kornblut, a Pulitzer Prize-winning veteran of the Washington Post, to pick and distribute that news.

Facebook is still Facebook, so the new News section will also use software to offer some personalized news recommendations to users. Facebook executives warn that their algorithms will be clumsy for a while, because for some reason Facebook says it still doesn’t know what kind of news individual users will want to see. (This is confusing, given that the main foundation of Facebook’s business is to snoop on its users, but let’s roll with it for now.)

But the stories Facebook’s algorithmic software picks will still come from its human-approved list of publishers. The company hasn’t released a list of news outlets it is working with, but we know it includes the Wall Street Journal, the Washington Post, Buzzfeed News, and the New York Times – which announced that it is working with Facebook Friday.

Facebook’s demonstration video and other materials also show that the company is working with other mainstream publishers, including CBS, NPR, the Atlantic, and Fox News. The company says it will also highlight stories from local news outlets in big American cities.

Facebook says that it’s also particularly interested in surfacing certain kinds of news, which users say they’re not seeing enough of in their main newsfeed: entertainment , health, business, and sports.

The glaring omission here isn’t an accident, according to a source familiar with Facebook’s thinking: The one thing Facebook users see plenty of in the Trump era is political news, so Facebook doesn’t think it needs to provide extra doses of impeachment drama in its News section. Again, it’s probably not an accident that the demo video above doesn’t contain a single Trump headline.

Campbell Brown, the Facebook executive who oversees the company’s dealings with news outlets, and who pushed for the News section, puts it another way: “We want to set a different standard here, that’s not a mix of news that your friends and family want to share.”

Again:We ‘re picking publications and stories – not you. Just like a newspaper.

So now that Facebook is indeed running its own newspaper (albeit one that only employs editors, notes my editor, testily) , what does that mean? On the one hand, it’s a side note: Facebook remains, at its heart, a tech company whose business model depends on letting as many people do more or less what they want on the platform, while surveilling them and serving them targeted ads informed by that surveillance. Facebook News helps Facebook not by generating revenue, but by making other newspapers happy.

On the other, it means Facebook, which has constantly insisted that it’s merely a platform, and not a media company , can’t ever argue that again. And it’s an admission that exercising judgement, and using human beings with expertise to make those judgements, can be a better model than handing that power over to algorithms and anyone with an internet connection. Back to the future.