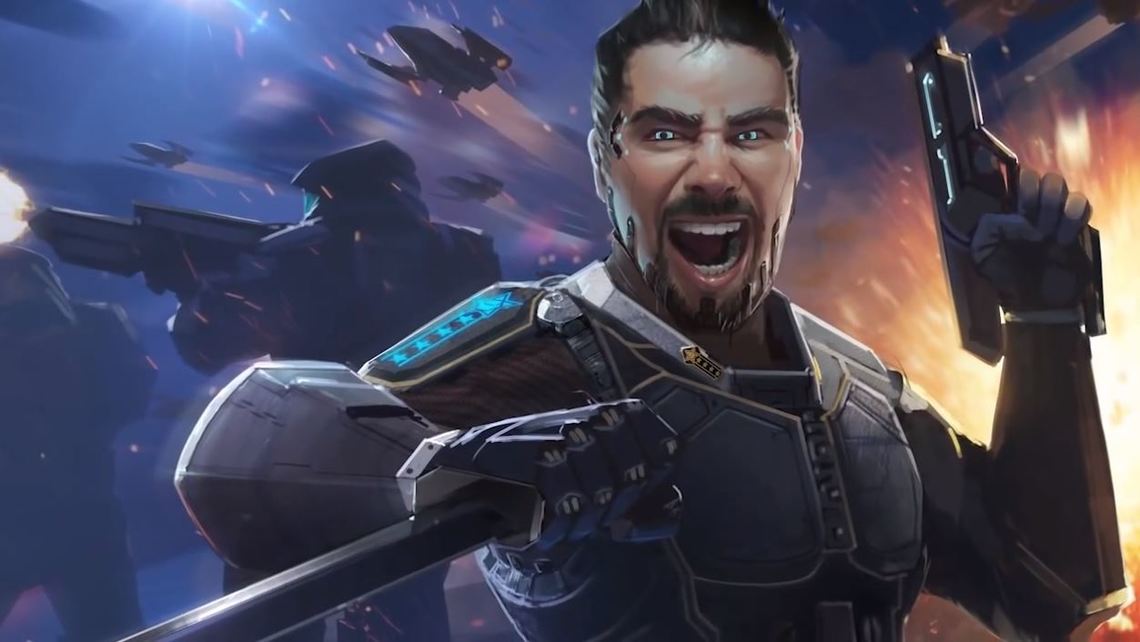 Back in October 2013, a promising game known asThe Mandate burst onto Kickstarter, touting a co-op sci-RPG experience quite unlike any other. It weaved in space combat, 4X strategy, and real-time strategy elements, along with a heavy Slavic flavor thrown in for good measure. It promised to be “Tsars in space,” asRock Paper Shotgun described it at the time.

People bought into the prospect, and developer Perihelion Interactive raised over $ 700, 000.

The Mandate – So Much Promise

In what has become an uncomfortably familiar facet of crowdfunding games, successive delays, a lack of funding, and downsizing saw the developers abandon the project at the tail end of 2016.

They had bitten off more than they could chew, triggering the project’s ultimate demise, but not without casualties.

Among them is 3D environment artist Greg Mirles, who, on the occasion ofInternational Bosses’ Dayearlier this month,penned a lengthy Facebook post describing his experience with The Mandate.

Aside from the clear personal impact of the project’s downfall, Mirles details nothing short of a miserable development schedule.

“For 3 years I broke my back working on The Mandate with a lot of people who I have a ton of respect for, ”he wrote. “We had deadlines, milestones, things to do and we got them done. Over 1000 individual assets. ”

Mirles explains the time difference between publisher Matsuko Slovakian HQ and his base in the US meant that he never got a break from work.

“The end result for me was that I was never ‘off the clock.’ I would get messages all times of day and I would work on whatever needed to get done in an effort to make sure we were making the best game we could. ”

The demands from the powers in charge, the fruit of grand ambitions beyond the scale of the project’s relatively humble resources, were such that many of those involved jumped ship. Money started to run out.

After a brief three-month stint in Slovakia followed by a mounting number of late payments, Mirles finally got the call. The Mandate was no more.

The revelations are nothing new, as notions of “crunch” surface periodically in the gaming press. But, Mirles’ story shows that the industry doesn’t confine these issues to behemoths of the ilk ofRockstar Games. Intense development demands stretch operations across the board – even at the biggest studios.

A Kotaku reportunearthed a culture where hours logged became almost an obsession, with repercussions running from breakdowns, substance abuse, and irreparable damage to the personal lives of employees.

Rockstar Games co-founder Dan Houser even admitted to a 100 – hour work-week, arguing that employees expected just that in the lead-up to the release ofRed Dead Redemption 2. We can only speculate whether this was the case in advance of thePC version’s release next month. 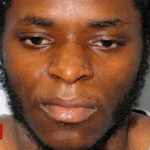 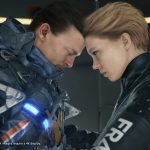