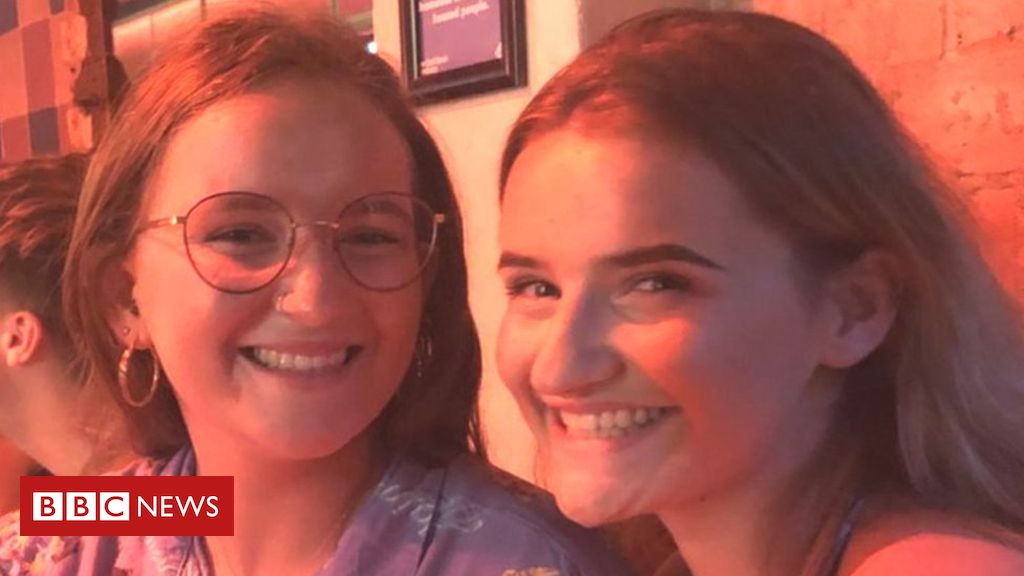 The father and brother of a British student who disappeared after a beach party on a Cambodian island have arrived to join searches for her.

Amelia Bambridge, 21, from Worthing, who was on her gap year, was last seen in the resort of Koh Rong on Wednesday, but did not return to her hostel.

Her mother Linda is also on her way to the island, where divers and drones are being used to find Ms Bambridge.

Sussex Police said they were supporting the family.

On Sunday, Ms Bambridge’s sister Georgie said her father and brother had arrived on Koh Rong late at night when searches had halted overnight.

“They’ll join the police and start searching tomorrow,” she said.

“There was a search today, with the number of people up to 90, and they are using divers and drones. “

She said her mother had arrived in Cambodia and was hoping to get a ferry to the island first thing on Monday.

She and Ms Bambridge’s two other sisters have remained in the UK where they were working to raise money for extra searches and trying to spread awareness of the family’s plight, she added.

“Right now our mindset is just to get Amelia back,” she said.

Officers from Sussex Police had visited the family’s home over the weekend, she added.

A spokesman for the force said: “Sussex Police are supporting the family of a Worthing student who has gone missing while backpacking in Cambodia.

“Police officers are liaising with her family and other agencies in the UK and in Cambodia as the search for her continues. “

The family are also in contact with the Foreign Office, which said it was assisting the family and talking to the Cambodian police.

Ms Bambridge had spent two years saving and planning for her gap year trip while working at Lloyds bank. Her sisters have described her as “meticulously organized”.

She set off on her trip on 27 September and first flew to Vietnam to meet her Vietnamese father.

They both traveled to Cambodia before she checked into the hostel on her own on Koh Rong.

On the night Ms Bambridge disappeared, she had been with friends she had met at the hostel and they had gone to a party on Police Beach – named after its proximity to a disused police station.

Friends reported her “out-of-character” disappearance after she did not return to the hostel and her belongings were found on a beach,Ryan Harris, who had been traveling with her, has described

The Lucie Blackman Trust, which supports the families of missing people overseas, has put out an appeal on Facebook. 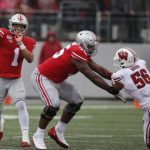 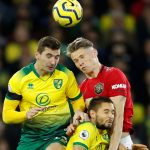