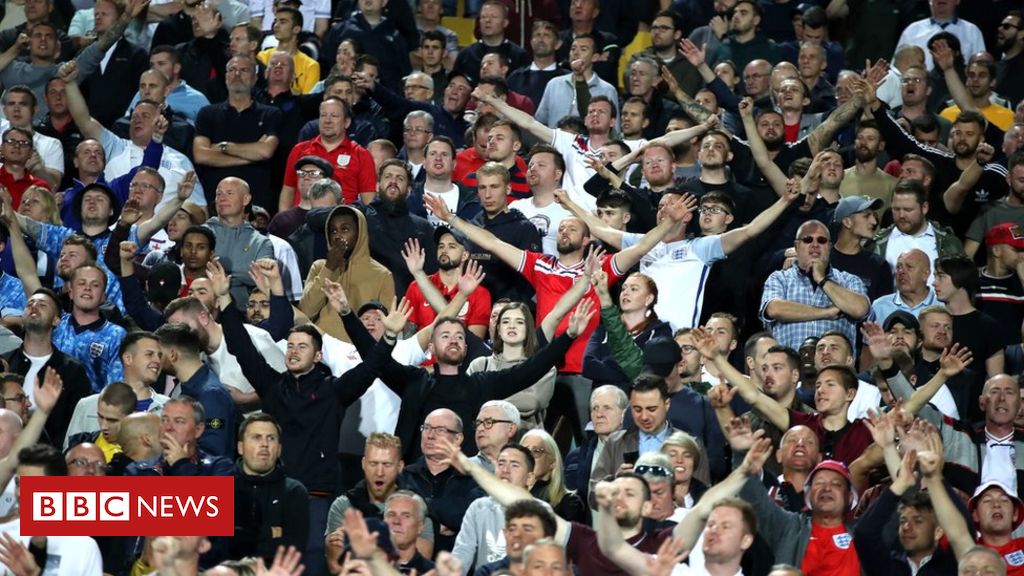 The sister of a football fan who died in Bulgaria ahead of England’s Euro 2020 qualifier says the family has been left “absolutely broken”.

Rob Spray, 32,was found in Sofia city center in what authorities said was a “helpless condition”on Monday morning.

Mr Spray, of Heath Hayes, Staffordshire, was taken to hospital but later died there. The cause of his death has not been established.

His sister Katie Brown said on Facebook the family did not know what happened.

On Monday, a spokesperson for Bulgaria’s Ministry of Interior said police were working to “clarify all the circumstances in the incident”.

Ms Brown said the suggestion her brother was aggressive was inaccurate, describing him as “the politest person you’ve ever met”.

“He was a gentle giant,” she said.

“He always said he was a lover not a fighter.”

She said the family had received “no support” from the Foreign Office or Bulgarian authorities.

“They’re not helping us at all,” Ms Brown said.

“We want to go out and see what’s happened but we need someone to help us.”

The Foreign Office confirmed it was supporting his family and that it was in touch with Bulgarian authorities.

Another British man suffered a minor injury in a separate incident in Sofia, it added. ******* 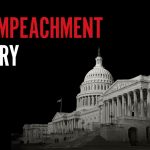 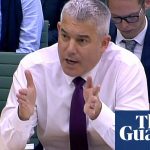