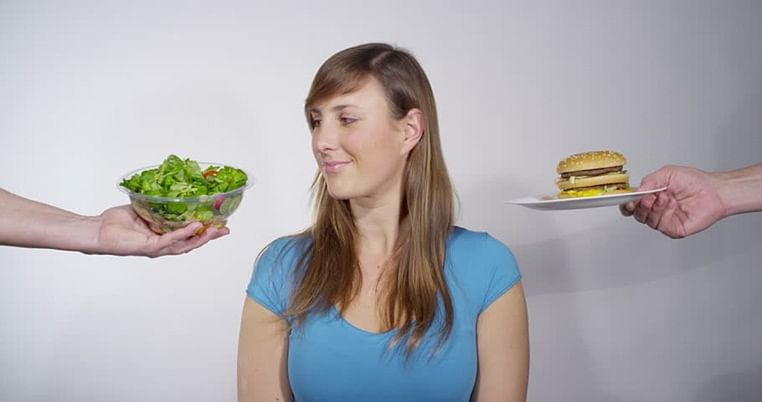 New York:As you enter New Year on a sad note that despite gymming and avoiding sugary food for most part of 2019, the fat around your belly refused to go away, it is bell for a New Year resolution: Make intermittent fasting part of your health regime.

Intermittent fasting diets fall generally into two categories: daily time-restricted feeding, which narrows eating times to 6-8 hours per day, and so-called 5: 2 intermittent fasting, in which people limit themselves to one medium-sized meal two days each week.

Alternating between times of fasting and eating supports cellular health, probably by triggering an age-old adaptation to periods of food scarcity called metabolic switching.Such a switch occurs when cells use up their stores of rapidly accessible, sugar-based fuel, and begin converting fat into energy in a slower metabolic process.

“Evidence is also mounting that intermittent fasting can modify risk factors associated with obesity and diabetes,” said Mattson. Two studies at the University Hospital of South Manchester NHS Foundation Trust of 100 overweight women showed that those on the 5: 2 intermittent fasting diet lost the same amount of weight as women who restricted calories, but did better on measures of insulin sensitivity and reduced belly fat than those in the calorie-reduction group. More recently, Mattson said, preliminary studies suggest that intermittent fasting could benefit brain health too. 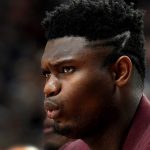