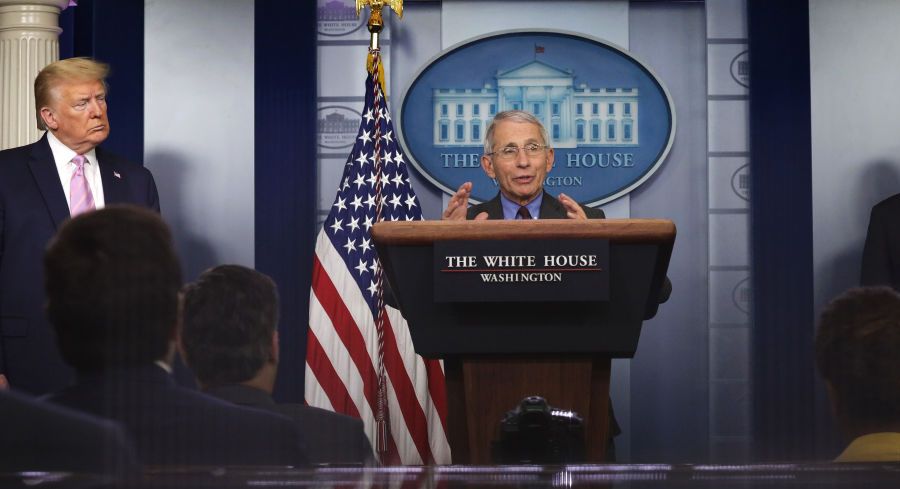 “If you have a situation where you don’t have a real good control over an outbreak and you allow children together, they will likely get infected , ”Said Dr. Anthony Fauci, the director of the National Institute of Allergy and Infectious Diseases, during the daily news briefing of the White House coronavirus task force.

Fauci, who has become the medical face of nation’s pandemic response, said he was not “specifically speaking about Florida,” but he was responding directly to a reporter’s question about DeSantis, who on Thursday said that opening schools in May was at least a consideration.

“We are going to look at the evidence and make a decision,” DeSantis, speaking at a briefing with Florida Department of Education Commissioner Richard Corcoran, said when asked if the state’s schools would remain closed for the rest of the academic year. “If it’s safe, we want kids to be in school.” 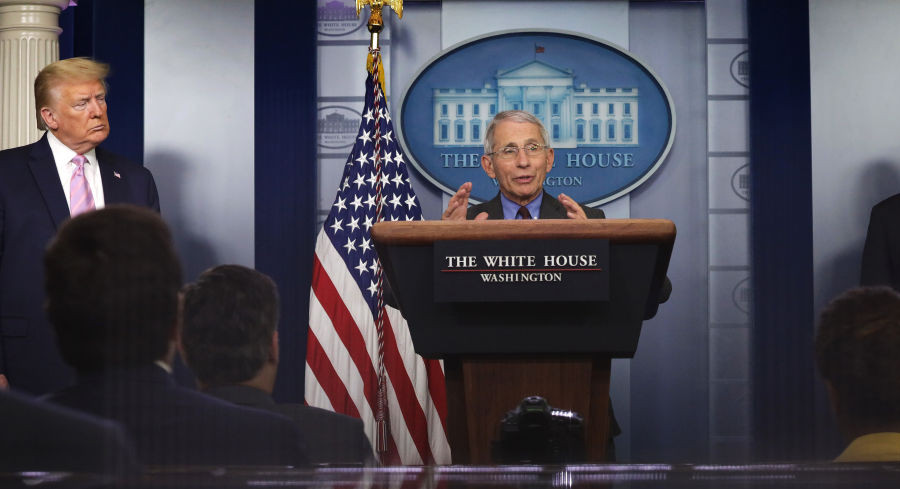 DeSantis’ communications director, Helen Aguirre Ferré, said that the administration’s decision to close schools is “under review,” and no decision has been made.

“The safety and well-being of school children, teachers and staff will always be of the utmost importance when arriving at this decision,” she said .

Trump quickly handed the question about DeSantis off to Fauci, but not before remarking, “I think I know the answer to that.” A reporter had asked if the virus would spread in Florida if schools were to reopen.

The president, who is a longtime political supporter of DeSantis, did praise the Florida governor, who has faced criticism for the state’s response to the coronavirus, which in Florida has infected 34, 484 people and killed

“He’s doing a great job as governor,” Trump said. “Ron DeSantis, I had read where he’s thinking about opening up the school’s earlier than the date – the end of the month. I’d have to look at the numbers, but I like to allow governors to make decisions without overruling them. ”

“If I disagreed, I would overrule the governor, and I have that right to do it,” Trump added. “He hasn’t said he’s going to, but he’s thinking about it, so I’ll take a look at it.”

Fauci was also asked about DeSantis’ comment Thursday that no one under 36 had died from the coronavirus, a statement that got the governor national headlines because it is false.

“People under have died of the coronavirus disease in the United States of America, ”Fauci said bluntly in responding to questions about DeSantis’ comment .

During his Friday briefing, DeSantis tried to clarify that he meant no one under 36 in Florida had died from coronavirus. 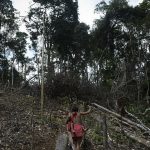 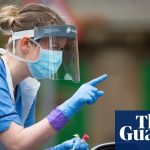