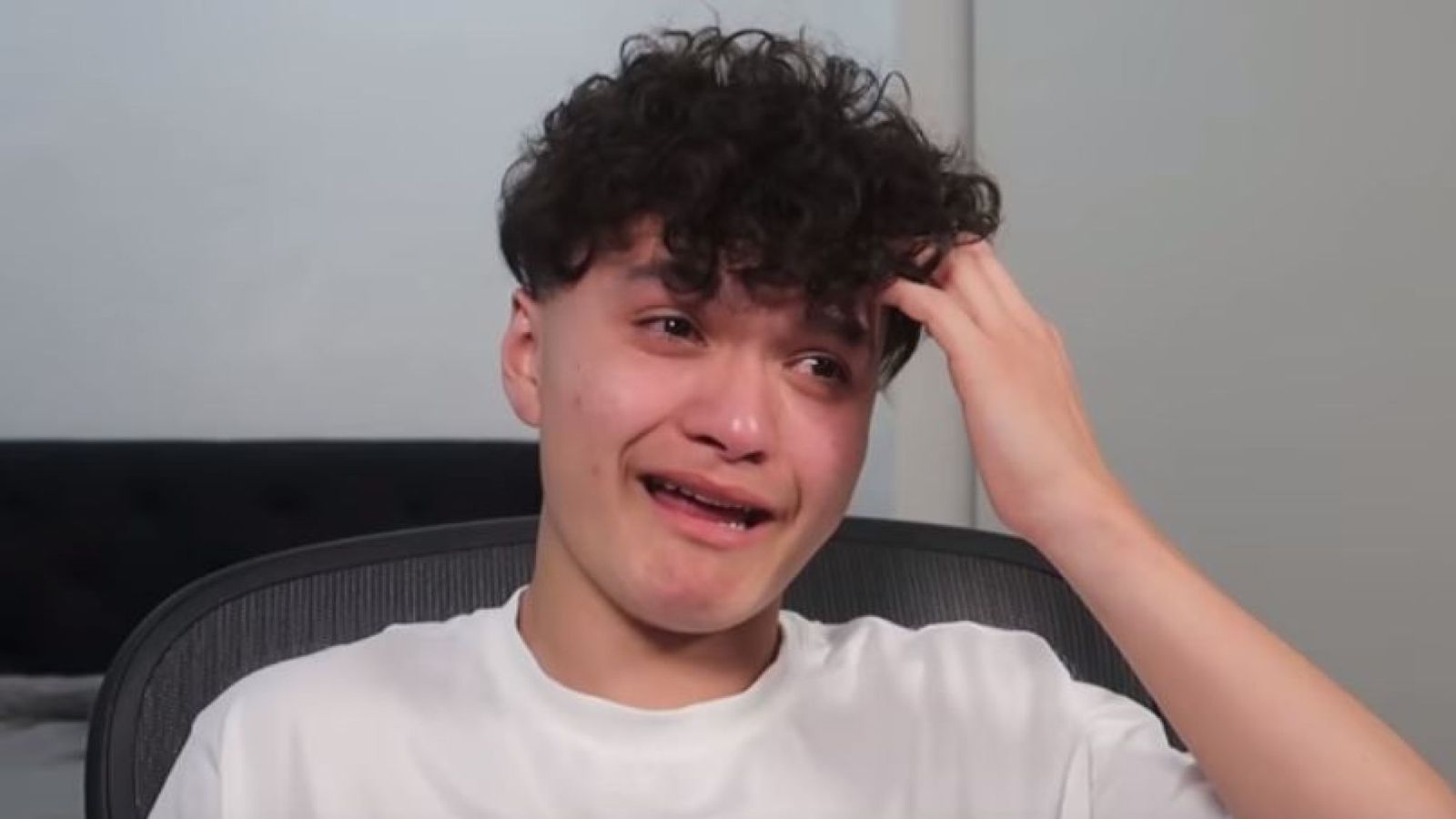 A YouTube gamer with more than two million subscribers has been banned from playing Fortnite for life after being found cheating in a game.

FaZe Jarvis, part of the eSports group FaZe Clan, used “aimbots” during a public online match which he was streaming for a YouTube video.

He is also banned from attending Fortnite events or creating content around the game.

Jarvis, 17, posted a tearful apology video to his YouTube channel, saying “it didn’t even cross my mind to think that I could be banned for life “.

“This was a huge mistake and was completely wrong on my end,” he said.

Fortnite Battle Royale is a shooter game where users play as a superhero avatar and compete against each other to be the last one standing on a dystopian island.

Aimbots can be used to automatically focus weapons on opponents, making it easier to get kills.

Jarvis, who has more than two million subscribers on his YouTube channel, was not playing competitively when he used the aimbots in the Solos battle royale mode and openly said he was using cheat software in the video.

He claims the video was made for entertainment and he did not intend to use the hack during a competitive match.

Fortnite community rules state that cheating is not allowed and any violation of the rules “can result in action against your account all the way up to a permanent ban”.

In the FAQ on its website, it also says: “We take cheating very seriously on both a legal and game development front.

“We don’t want to tip our hand by talking in-depth about how we combat cheating. Cheaters are permanently banned across all Epic products. “

I’m going to take accountability for my actions and I understand completely why this has happened, I just wish I had known how severe the consequences were at the time and I would have never thought about doing it. I love all of you who still support me, this is not the end.

Fans of FaZe Jarvis have rallied behind the YouTube star, saying the punishment is too harsh.

Many fans have used the Twitter hashtag #FreeJarvis and some have argued that the game company has been more lenient on those caught cheating in the past.

Earlier this year, two players caught cheating during the Fortnite World Cup online qualifiers were banned for two weeks but were still able to qualify for the tournament.

But in another case, Epic Games took aminor to courtfor posting YouTube videos of cheats and selling cheating software. 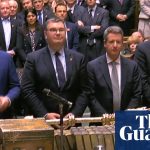