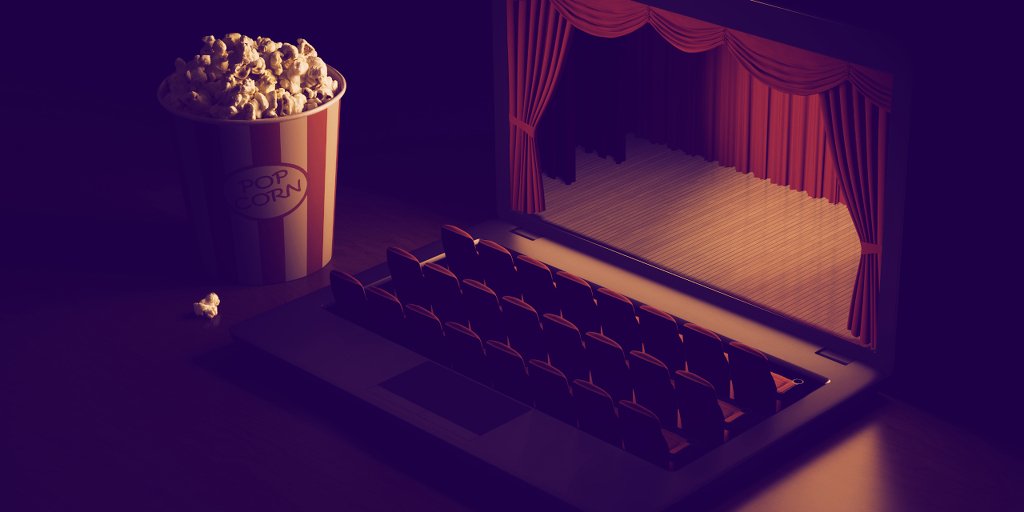 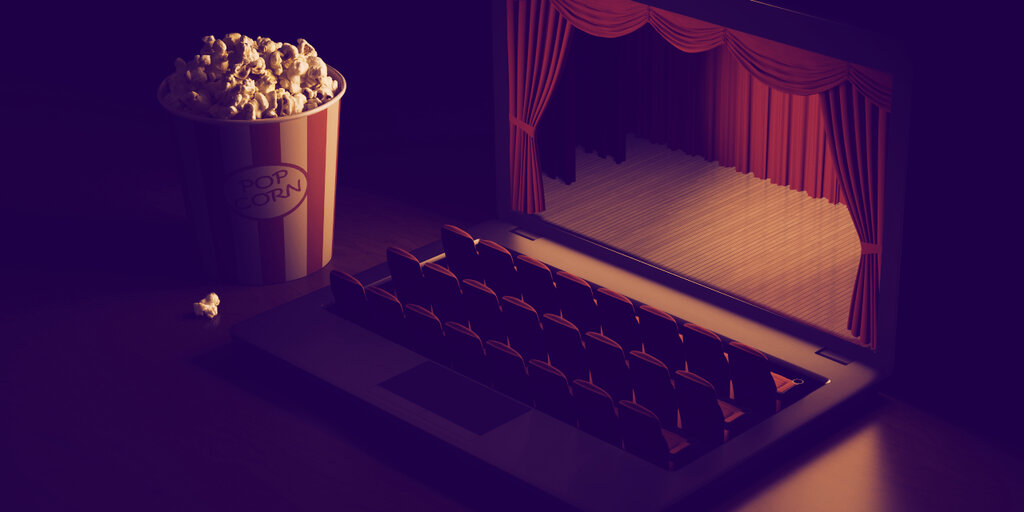 Germain authorities, with the help of the FBI, have taken down one of biggest movie streaming sites around, Movie2K. But they only seized a fraction of the Bitcoin the site generated.

The General Prosecutor’s Office in Dresden, Saxony, in Germany announced this week that it seized more than 25 million euro—or nearly $30 million—in Bitcoin and Bitcoin Cash from the operator of a shuttered hub for illegally streaming movies and TV shows.

The website, Movie2K.to, was operated from 2008 until 2013, and hosted links to some 880,000 streams for pirated movies and TV episodes. According to the announcement, the operators took in funds that amounted to approximately 22,000 Bitcoin during that span via online advertising and “subscription traps,” in which users agree to misleading paid memberships that they then struggle to break free from.

However, that vast tally of Bitcoin—which would be worth about $262 million as of this writing—was no longer fully available. The operators of the site purportedly spent a significant amount of the missing funds on real estate between 2013 and 2016

Last November, German authorities arrested two individuals while investigating the website: a programmer and a real estate entrepreneur. Both have admitted their crimes and are cooperating with authorities against another fellow site operator.

The announcement states that the programmer voluntarily surrendered the 25 million worth of Euro “during his interrogation by the public prosecutor for damage reparation.”

TorrentFreak reports that Movie2K.to was immensely popular when it was live, at one point ranking as the 19th most-visited site in Germany before its shutdown in May 2013.

It was a temporary absence, however, as the website was replaced by copycat site Movie4K.to, which is still live today. That website has since been widely blocked by Internet service providers in countries such as Denmark, Austria, and the United Kingdom. 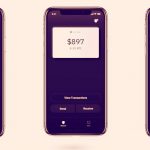 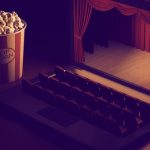