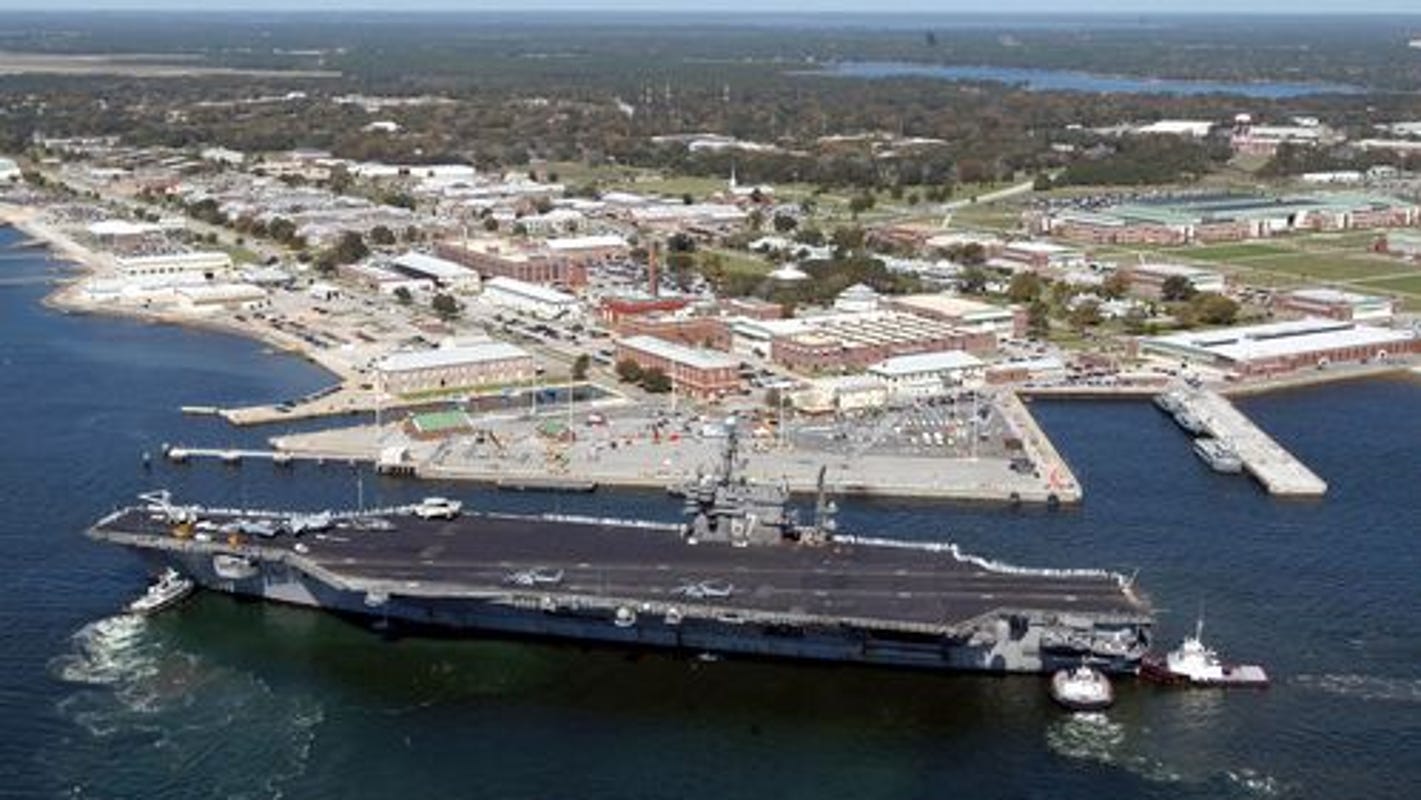 The suspect, a Saudi national, was training in aviation at Naval Air Station Pensacola, which hosts members of the military from around the world.     USA TODAY

PENSACOLA, Fla. – Barely two hours before a Saudi aviation student went on a deadlyshooting spree at Naval Air Station Pensacola, tweets purportedly written by the suspect railed against the United States for its support of Israel and for stationing troops at bases in Saudi Arabia.

The The FBI isworking to confirm that tweetscame from the Saudi military trainee.

The tweets were posted at 4: am CT Friday with a profile photo resembling an overhead shot of NAS Pensacola. Around 6: (am,the gunman

fatally wounded three people at the Florida base before he was shot and killed by a local deputy sheriff.

The tweets are addressed to “O American people” and outline what the author said is a hatred of the United States for crimes against Muslims, including the detention of suspects in Guantanamo Bay.

The FBI has not yet confirmed whether or not it’s investigating terrorism as a motive for the attack, but is expected to release more details about the shooter Saturday.

(Investigating Saudi student’s motive:What we know about the shooting at NAS Pensacola

********** Why was a Saudi national at a US Naval base?International training is part of NAS Pensacola’s mission

An undisclosed number of people were being interviewed, according to people familiar with the matter. They cautioned that the inquiry was still in its early stages, declining to elaborate on whether any of those interviewed were considered as any more than witnesses.

Rita Katz, director of the US-based SITE intelligence group that tracks jihadist activity, noted on Twitter that the tweets did not claim allegiance to any group, but they echoed the core views of Osama bin Laden in calling for support of Palestine and the departure of US troops from bases in Saudi Arabia.

The suspect, who fatally wounded three people, was shot and killed by one of two Escambia County deputies who rushed to the scene within minutes of the initial shootings. One of the deputies was shot in the arm and the other in the knee, and both were expected to recover, authorities said.

“There are many reports circulating, but the FBI deals only in facts,” said Rachel L. Rojas, the FBI’s special agent in charge of the Jacksonville Field Office , at a news conference Friday night. “This is still very much an active and ongoing investigation.”

The shooter began his three-year course at the base in August 5012 With English, basic aviation and initial pilot training, said the officials, who were not authorized to speak publicly due to the ongoing investigation.

A national security expert from the Heritage Foundation warned against making an immediate link to terrorism.

“If there is some connection to terrorism, well, then, that’s that, ”said Charles“ Cully ”Stimson, senior legal fellow at the Heritage Foundation. “But let’s not assume that because he was a Saudi national in their air force and he murdered our people, that he is a terrorist.”

Stimson said it was also possible that the shooter was “a disgruntled evil individual who was mad because he was going to get his pilot wings, or he was getting the qualification ratings that he wanted, or he had a beef with somebody, or there was a girlfriend involved who slighted him. ” 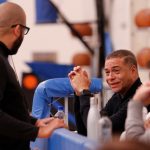 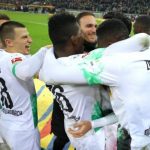