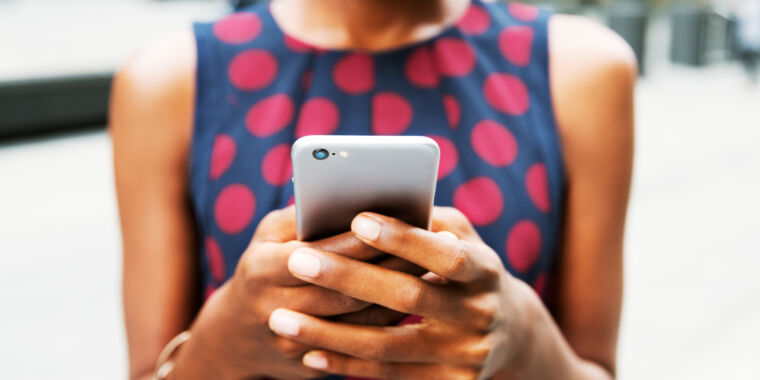 One call featured “caricature of a black dialect with jungle background noises.”

The Federal Communications Commission is preparing to fine a Utah man $ 17. 9 million for conducting a string of racist robocalling campaigns across the United States over the last two years.

The FCC says one of the campaigns seemed like an attempt to tamper with a jury in an ongoing case. Another targeted a newspaper for criticizing his earlier campaigns.

Shortly before the election, the man, Scott Rhodes, reportedly made 790 spoofed robocalls in Florida, where black Democrat Andrew Gillum was running for governor. According to the FCC, “robocalls falsely claimed to be from the candidate and used ‘a caricature of a black dialect’ with jungle background noises.”

Soon afterward in neighboring Georgia, Rhodes allegedly made 583 spoofed calls attacking Stacey Abrams, another black Democrat running for governor. “The calls pretended to be from Oprah Winfrey and concerned a racist and anti-Semitic conspiracy theory,” according to an FCC press release.

Around the same time, Rhodes placed more than 2, 0 robocalls in the Charlottesville, Virginia, area. A jury there was considering the fate of James Fields, a man whose car had run over and killed Heather Heyer the day of the infamous Charlottesville protests. The calls “articulated a racist and anti-Semitic conspiracy theory” that blamed local Charlottesville officials for Heyer’s death, the FCC says. The judge asked jurors if they received the calls and instructed them to ignore them.

The FCC says that calls like this run afoul of the 2009 Truth in Caller ID Act, which makes it illegal to spoof caller information with intent to cause harm. Rhodes allegedly used an online platform to falsify the caller ID information to make it look like the calls were coming from local numbers.

Technically, the FCC’s action was a Notice of Apparent Liability for Forfeiture — a first step toward fining Rhodes. He’ll have a chance to rebut the FCC’s allegations before the agency can formally impose the fine.

And of course there’s no guarantee that the agency will get all — or even most — of the $ 17 million it is asking for. Rhodes may not have anywhere close to $ 17 million in the bank, and he may resist paying whatever money he does have.

Indeed, the FCC has a poor track record of collecting on fines against robocallers. A Wall Street Journal investigation last year found that while the FCC had theoretically imposed $ 208 million in robocall-related fines, it had only collected $ 6, of that amount. 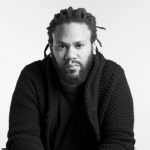 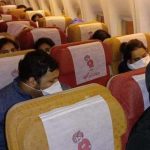