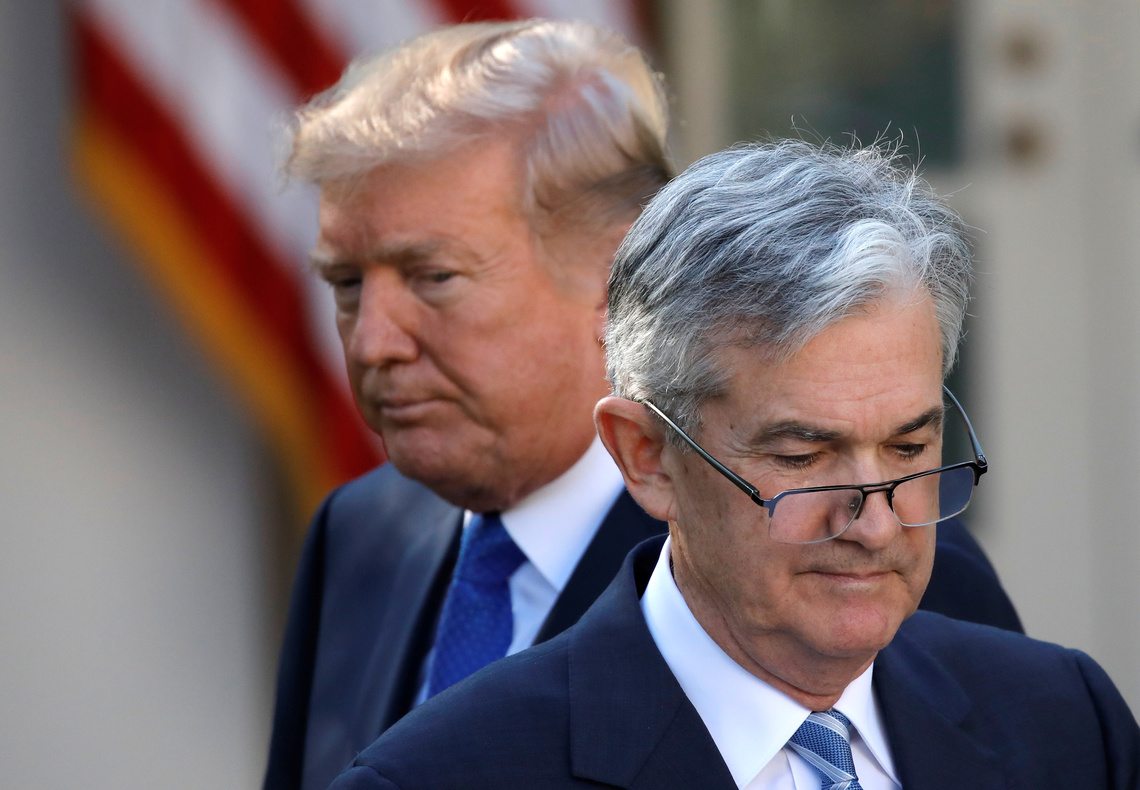 The stock market took a giant gulp of uncertainty over the weekend, sending theDow Jonessharply lower on global economic slowdown fears. The attacks on the Saudi Arabian oil fields have roiled stocks and provided another catalyst for theFederal Reserveto slash interest rates , even if monetary policymakers can’t seem to do so fast and furiously enough for President Trump. It’s a key week, with the FOMC meetingscheduled to take place Sept. 17 – 18.

President Trump Urges Fed to ‘Get into the Game’

President Trump wasted no time to cite the oil disruption as yet another reason for the Fed to provide more accommodative monetary policy. He called on the Federal Reserve to “get into the game,” comparing the U.S. economy to that of “competing countries” such as China and calling for “stimulus” in the way of a “big interest rate drop.”

While the president is likely to see an interest rate drop, it may not be quite as aggressive as he’d like. According to Wall Street firm Wells Fargo, Jay Powell and his crew will cut rates by a modest 25 basis points this go-round. The good news for Trump is that Wells Fargo expects that this will pave the way for additional cuts that extend into next year, which could be just what the stock market wants to hear. According to Wells Fargo Securities Managing Director & Senior Economist Sam Bullard in a research note:

In the note, Bullard pointed to a mixed economy in which job growth is expected to slow somewhat while the outlook for GDP and inflation remains intact. Overall, the uncertainty surrounding economic expansion moves the meter. Whether or not this is priced into the stock market remains to be seen.

“From a risk management perspective, the economic situation and outlook warrant a rate cut this week and should leave the door open for further action to be taken in the coming months.We project two additional Fed rate cuts, one in Q4 and another in early Q1 2020, ”according to Wells Fargo’s Bullard.

Throw in a potential trade deal between the US and China, and the stock market might not even need a more dovish Fed to finish the year as strong as September as a whole has been so far. The Dow Jones index is up 3.6% so far this month. 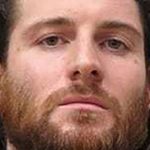 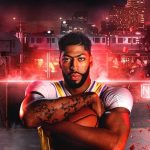