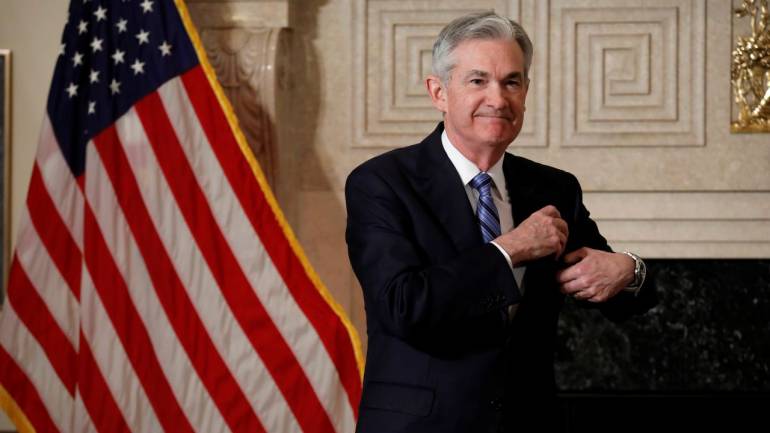 It is difficult to judge at the moment whether this policy action is the end of such calibration cycle due to extraneous variables – the global growth slowdown and the ***-China trade war.

However, the Fed’s news conference suggests that rates may be lower for longer. This is good news for the risky asset classes. After a huge volatility during the announcement and the press conference, US equities were up, treasury yields and the US dollar index slumped. At the time of writing this piece, Asian equity markets futures were trading positive.

The Federal Reserve reiterated that the domestic economy marked by strong labor market is on a solid footing. Wages have been rising, particularly for lower-paying jobs and labor participation is expanding. Household spending has been rising at a strong pace and consumption oriented sectors are doing well.

However, the worry is business fixed investment and exports have weakened. According to the Fed, the sluggish growth abroad and trade developments have been a key drag for manufacturing and export sectors.

Justification for another rate cut

Fed’s justification for the rate cut remains similar to the earlier two occasions this year. Risk to the outlook of moderate growth, strong labor market and the inflation objective are confronted by international trade developments, weakness in global growth and muted price pressure.

Both in terms of policy rate changes and liquidity support, the Fed has been categorical in conveying that the central bank’s response in the recent past should not be compared to the set of measures post sub-prime crisis.

As for the liquidity challenges in the money market in recent months – particularly in mid-September – Fed Chairman Jerome Powell said the problem is not with the stock (availability) of liquidity rather than flow of it.

To address that, the Federal Reserve aims to maintain a reserve balance at or above the level that prevailed in early September 2019. For this, the Fed would purchase treasury securities time to time. This is unlike Fed’s previous purchases, namely Quantitative Easing during the global financial crises when long-term bonds were purchased to keep the rates low and inject liquidity.

In the case of the policy rate, which remains “insurance cuts” to hedge downside to growth , the stance is any positive impact on the economy, particularly for interest-rate sensitive sectors, would come with a lag.

Similarly, any trade deal – the key extraneous variable – even if successful would have material impact on global economy with a delay. These two factors would help inflation edge towards the 2 per cent target level gradually.

By bringing in this narrative, the Fed appeared to convey that though the rate moves are “mid -cycle adjustments ”, it is inappropriate to consider rate hikes at this juncture. This appears to be a marked change in communication compared to this rate cut cycle that started in July. In other words, rates are expected to remain lower for longer.

What to look for?

The Fed explained what it would look for before considering resumption of its rate hike cycle. There should be sustained reduction in trade tension, which aids business sentiment and help resumption of business activities with a lag. It also believes that this should feed into an upmove in inflation. Only and when inflation goes past the target level and remains persistent for a while, then only it makes a case for a rate hike.

This means the Fed is not at all in a hurry even if phase one of US-China trade deal happens as expected and there is a dramatic positive change in geo-political situation. Keeping such pointers in mind, the Fed also wants to rule out any structural disinflationary trend before making the move.

Interestingly, after three consecutive rate cuts, the Fed is closer to market expectations. This would have meant no further rate cuts or a possible case for rate hike in the near term. A case like this would have been dollar positive. However, now Powell’s narrative for “lower for longer” makes it an extended accommodative period, which is a positive for emerging market assets – from currencies to equities.

Chart:Net no. of policy rate hike by global central banks

We believe that the Fed rate outlook is also governed by the exceptional synchronized accommodative monetary policies by other global central banks, which is a proxy for the global slowdown. Not to mention, the ECB has resumed its bond buying program. 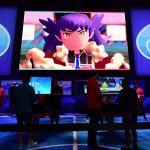 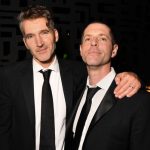